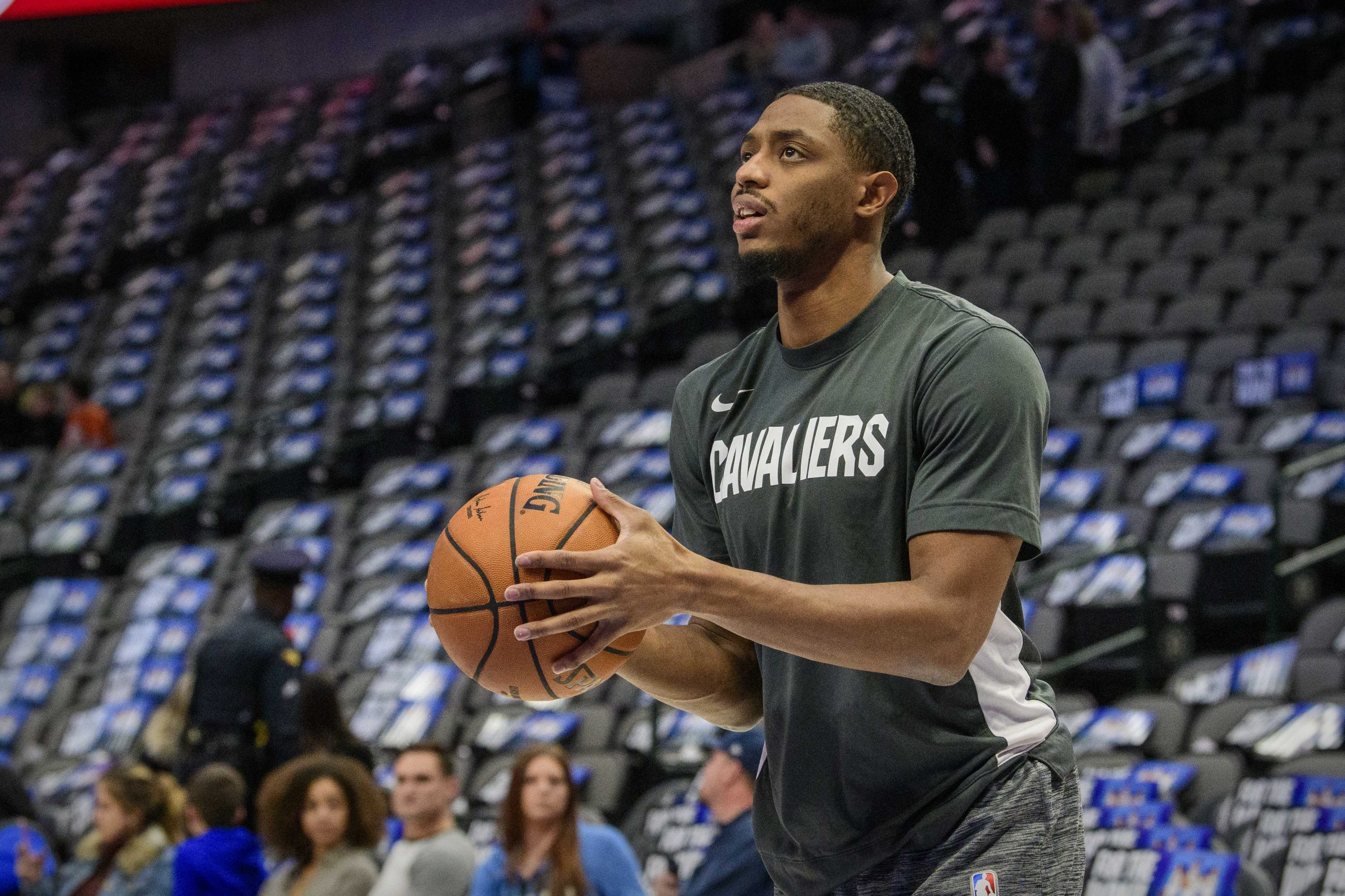 The Cleveland Cavaliers could get a major boost on the hardwood soon, as backup guard Brandon Knight is close to returning to the court.

#Cavs Brandon Knight will not play tonight. He’s close tho.

While some of the absences were because of coaching decisions earlier in the season, the guard has been sidelined the past few weeks due to left knee soreness.

In his first full campaign with the Cavs, Knight is averaging 4.9 points, 1.9 assists and 1.3 boards per game. However, the veteran’s primary contribution to the Cavs comes as a mentor to the team’s youth base.

Yet, Knight is still in the prime of this career. Before injuries slowed down his momentum in the NBA, the University of Kentucky product was one of the best young stars in the league.