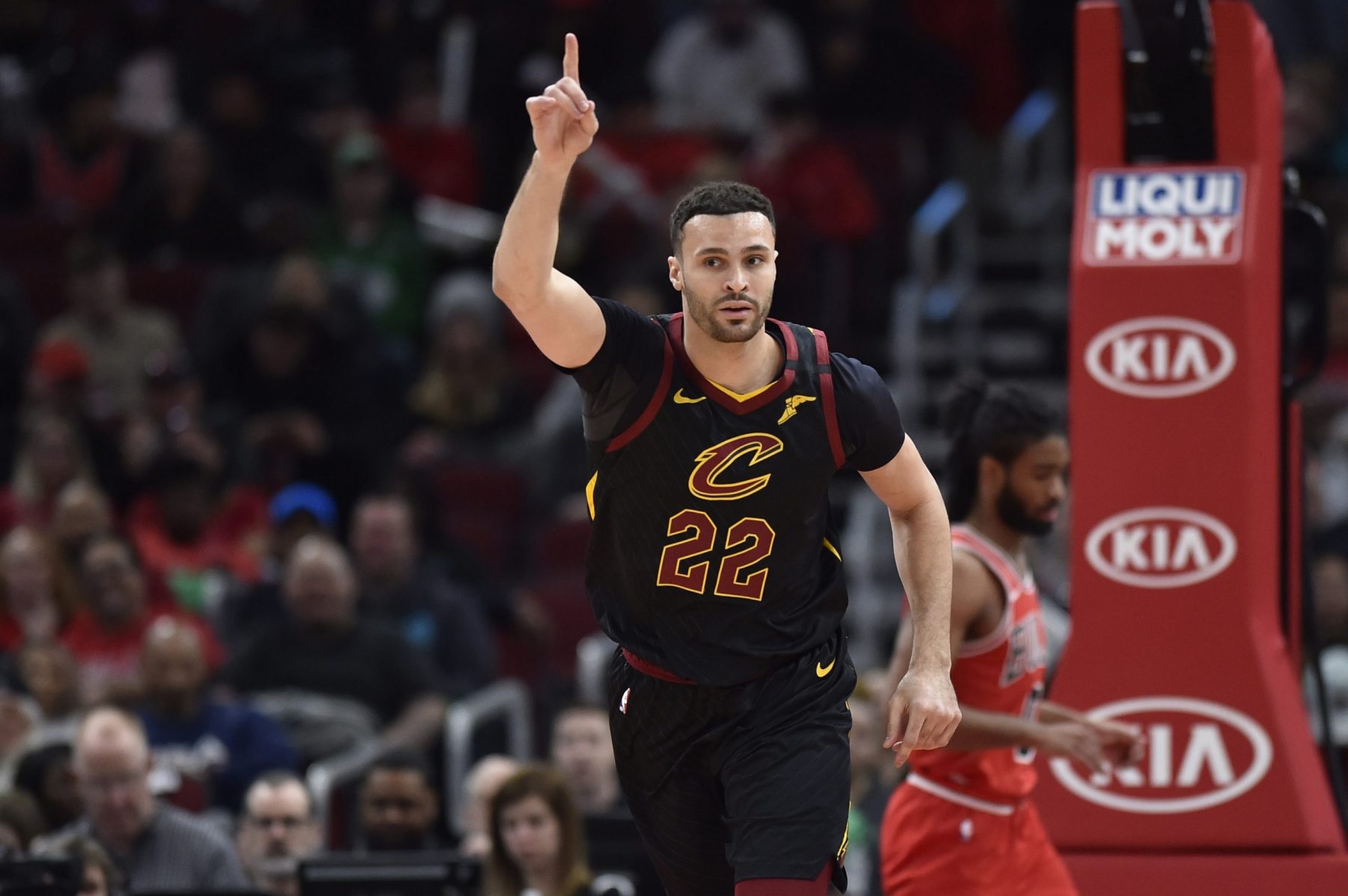 NBA players are itching to restart the 2019-20 season.

As a matter of fact, Cleveland Cavaliers forward Larry Nance Jr. doesn’t mind where the seasons resumes as long as he gets to play.

#Cavs Larry Nance said he wants to play anywhere, obviously he has concerns about health and safety.

As long as teams are protected and healthy, there is a strong sense that players will jump back into the season with alacrity.

After all, there are a variety of important matters left on the table. From contractual obligations to the desire to crown a champion, the league has stated it prefers to continue the 2019-20 season.

Nance was one of the first players to get back to work after the NBA barred guys from working out due to the novel coronavirus.

The 27-year-old was having a superb season. He was putting up a career-high 10.1 points in addition to 7.3 rebounds and 2.2 assists per game this season.

While the Cavs may only play a few games for the remainder of the season since they weren’t expected to make the playoffs, the experience will be unparalleled for the team’s youth base.

There is no official timetable for when the 2019-20 season will be restored. 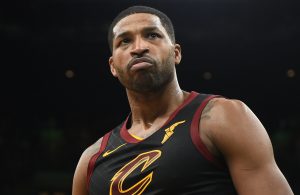 The 2019-20 NBA season has been suspended for over two months, but talks about resuming the season have ramped...