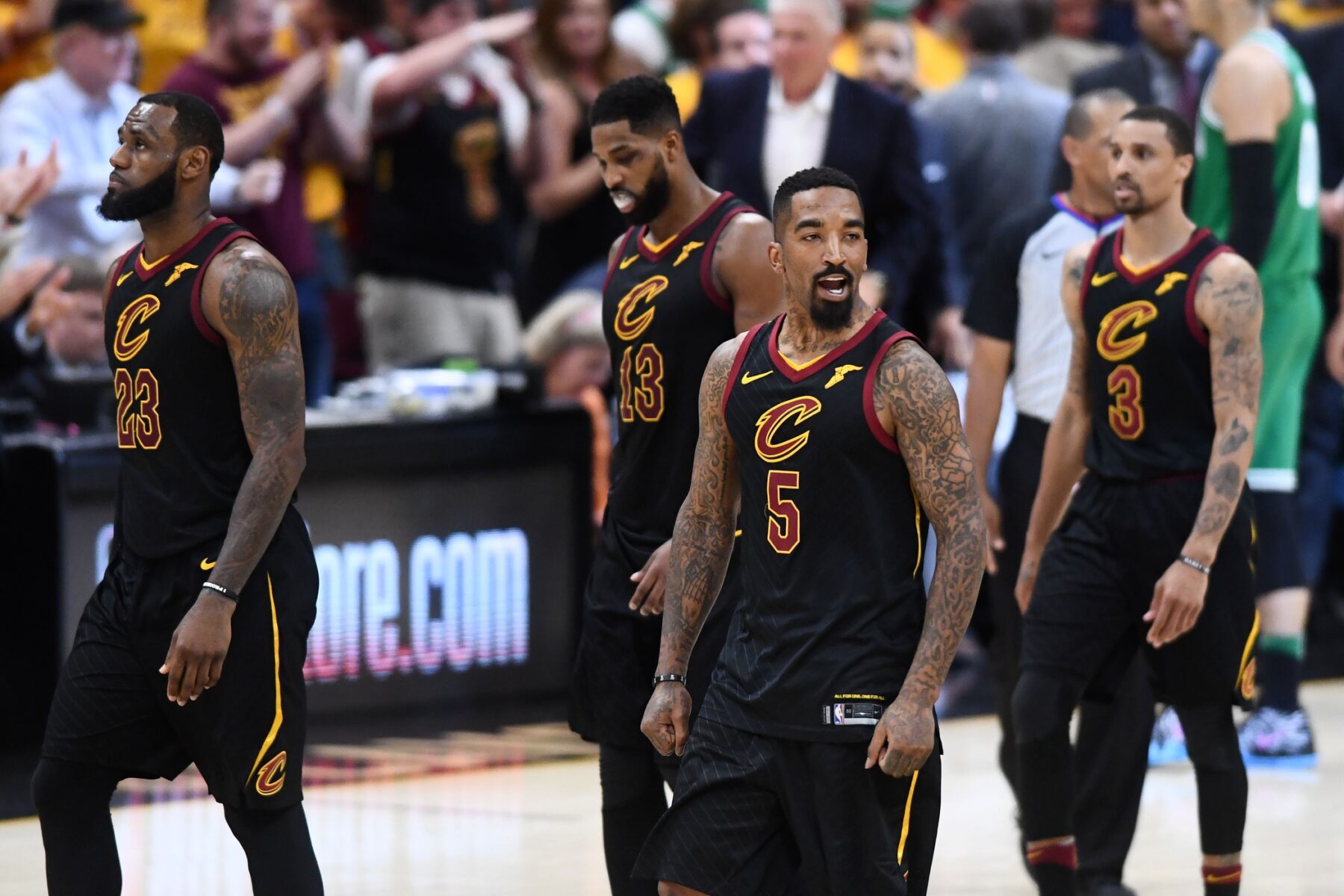 Now that former Cleveland Cavaliers guard J.R. Smith has been a part of championship teams for two different NBA franchises, he’s pointing out a key difference between those two champions.

Smith appeared on the “All Things Covered” podcast and indicated (at the 51:20 mark) that the Lakers’ size was the chief difference in the makeup of the teams’ rosters.

“I think the size that the Lakers have, we just didn’t have in Cleveland,” Smith said. “In Cleveland, we were more grittier, we played a little harder, we were much nastier defensively. But the size with this Lakers team with [Anthony Davis] and Dwight [Howard], and being able to change the lineups with Markieff [Morris], we just weren’t that versatile [in Cleveland]. We could play multiple different ways in L.A., but in Cleveland, we only had to play one way… I think the Lakers team was just too big.”

Smith was part of the Cavaliers for parts of five seasons and contributed to their 2016 NBA championship. After being released by the team in July 0f 2019, he eventually made it back to the court when the Lakers signed him earlier this year, before their title run.

Over the course of his NBA career, Smith has had several controversies attached to him, which is one reason why the Lakers are his fifth team.

Yet when Smith does end his career, he’ll be known for his ability to connect from beyond the arc and also have at least two championship rings in his possession. In the latter case, that’s something that’s eluded some of the legends of the game.