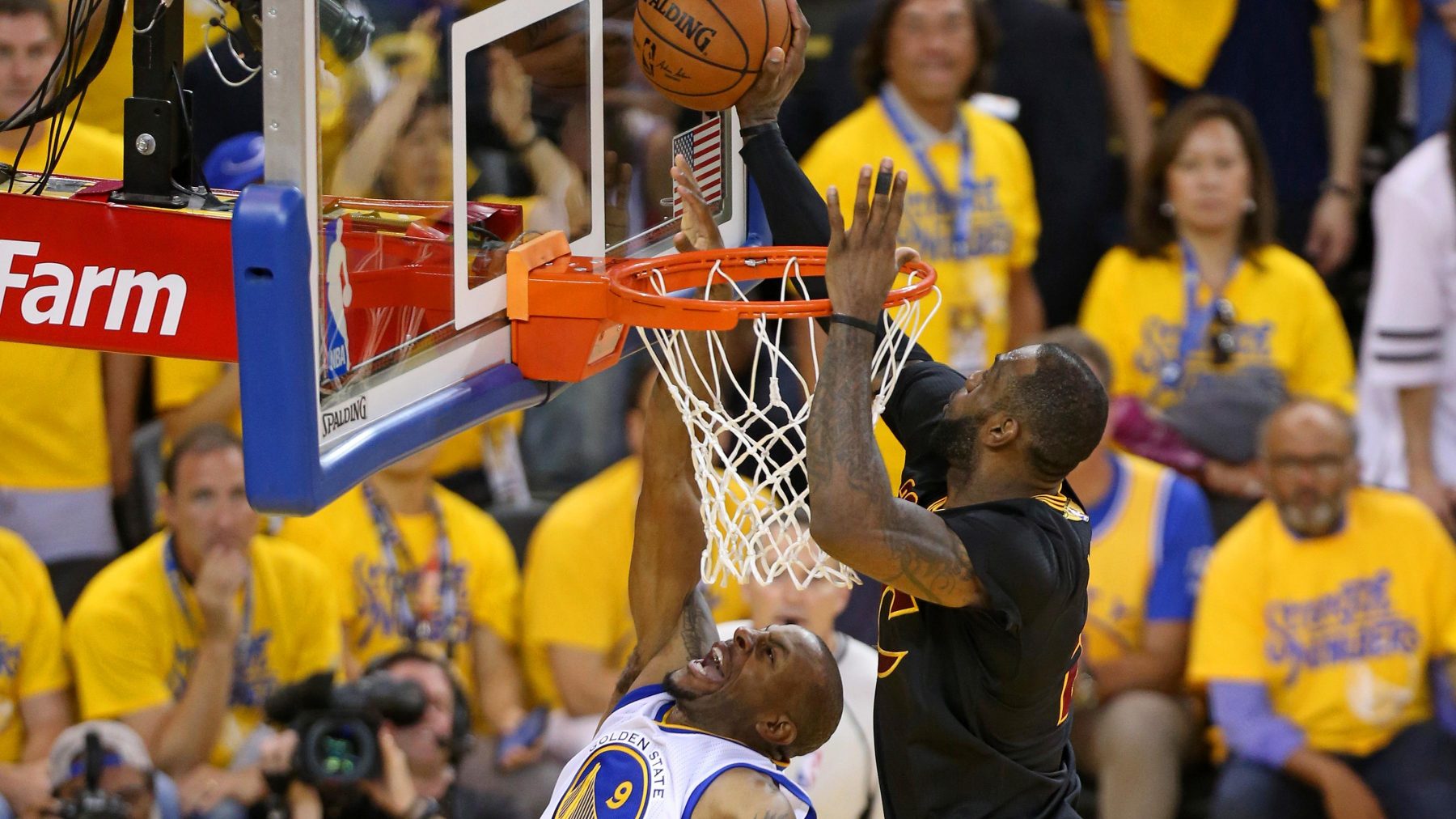 Perhaps the most iconic play in the history of the Cleveland Cavaliers is LeBron James’ chase-down block in Game 7 of the 2016 NBA Finals.

The block helped the Cavs win the pivotal game and capture their first NBA title in the team’s history.

Due to the current pause of NBA games, James currently has a lot of time on his hands to look through his glorious NBA past.

An argument can be made that the play is the single most impactful play of James’ entire career.

The play not only put his physical dominance on full display, it also played a massive role in helping the Cavs complete their historic comeback against the Golden State Warriors.

This season, James seemed well on his way to winning a title with the Los Angeles Lakers. While those plans have been put on hold indefinitely, the hope is that the 2019-20 season will start back up in some capacity once the spread of the novel coronavirus has been controlled.

While James may indeed end up winning another title by the end of this season, it won’t be quite as special as when James played the role of hometown hero by bringing a title back to Cleveland in 2016.