Cleveland Cavaliers youngster Kevin Porter Jr. is expected to have a strong second season in the NBA. 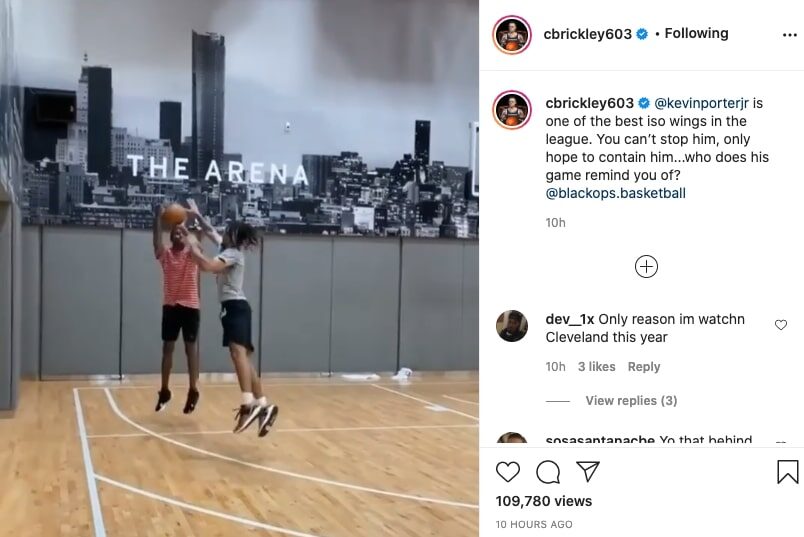 Porter Jr., 20, is an integral part of the Cavs’ rebuild process.

Now, he’s looking to take his game to another level this season. After all, the Cavs have high hopes of reaching the postseason.

They finished in last place in the Eastern Conference last season. Porter Jr. will be a big part of turning the ship around and bringing success to Cleveland.

The 2020-21 season is expected to start before the end of the year.