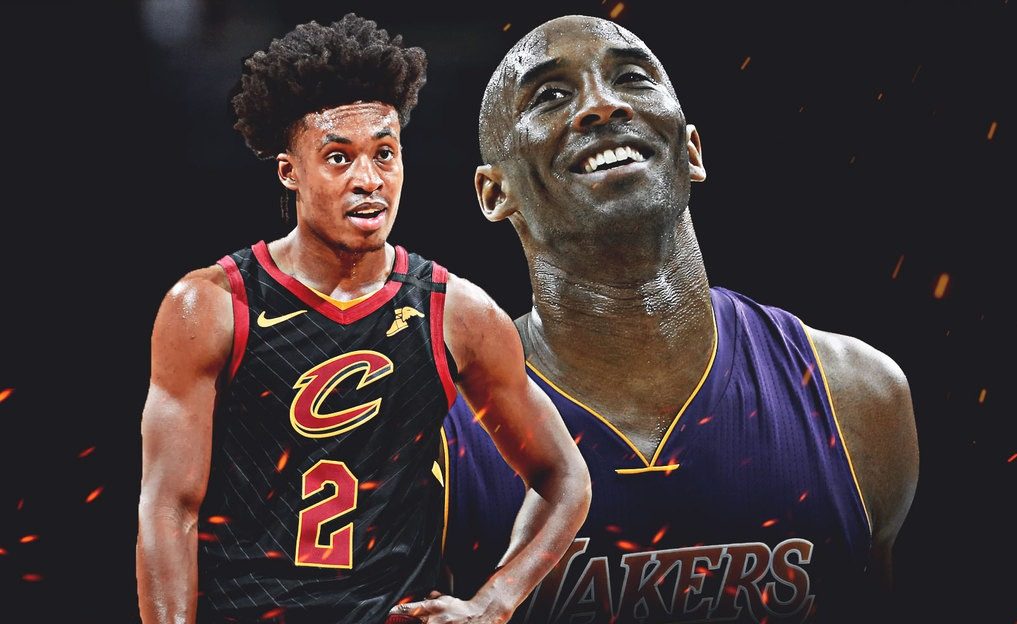 While all NBA players are searching for ways to cope with the stoppage of the 2019-20 season due to the spread of the novel coronavirus, many are also still coping with the devastating loss of Kobe Bryant.

The Los Angels Lakers legend perished in a helicopter crash earlier this year. The loss sent shockwaves through the basketball world.

On Monday morning, Cleveland Cavaliers guard Collin Sexton showed that he still uses Bryant as motivation. He took to social media to share a work of art dedicated to Bryant, complete with an incredible quote from the late shooting guard. 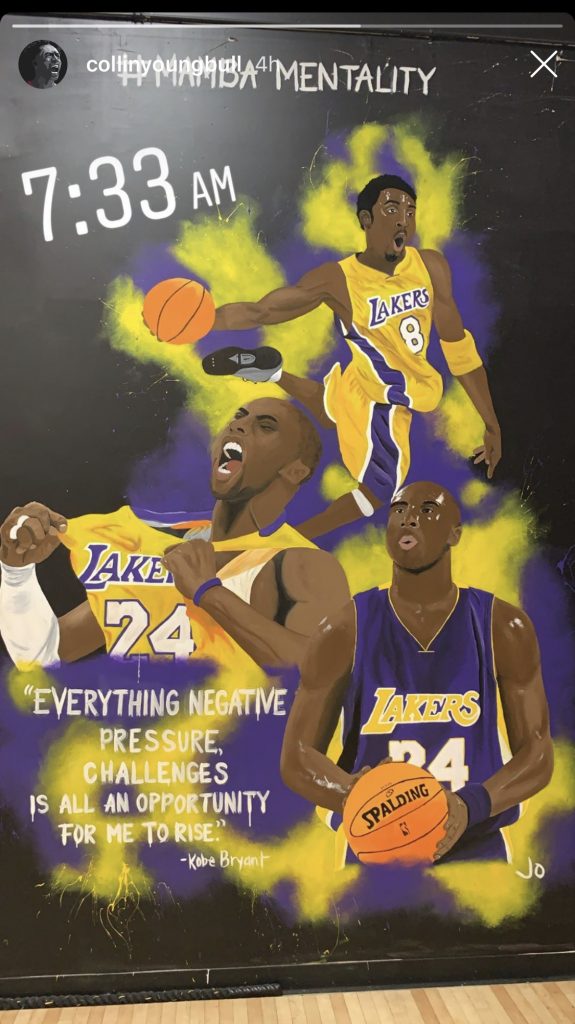 Prior to the suspension of games last month, Sexton was showing off his own version of Bryant’s famous “Mamba Mentality.”

Sexton broke out after the All-Star break in his rookie year, and it was starting to look like a similar ascension was taking place in his sophomore campaign.

Surely, Sexton will look to continue that strong output once NBA games resume. In order to assure that that does indeed happen, it looks like Sexton is working to remind himself how Bryant would approach this incredible hurdle.

There’s no doubt that it will pay off for Sexton now and in the future.