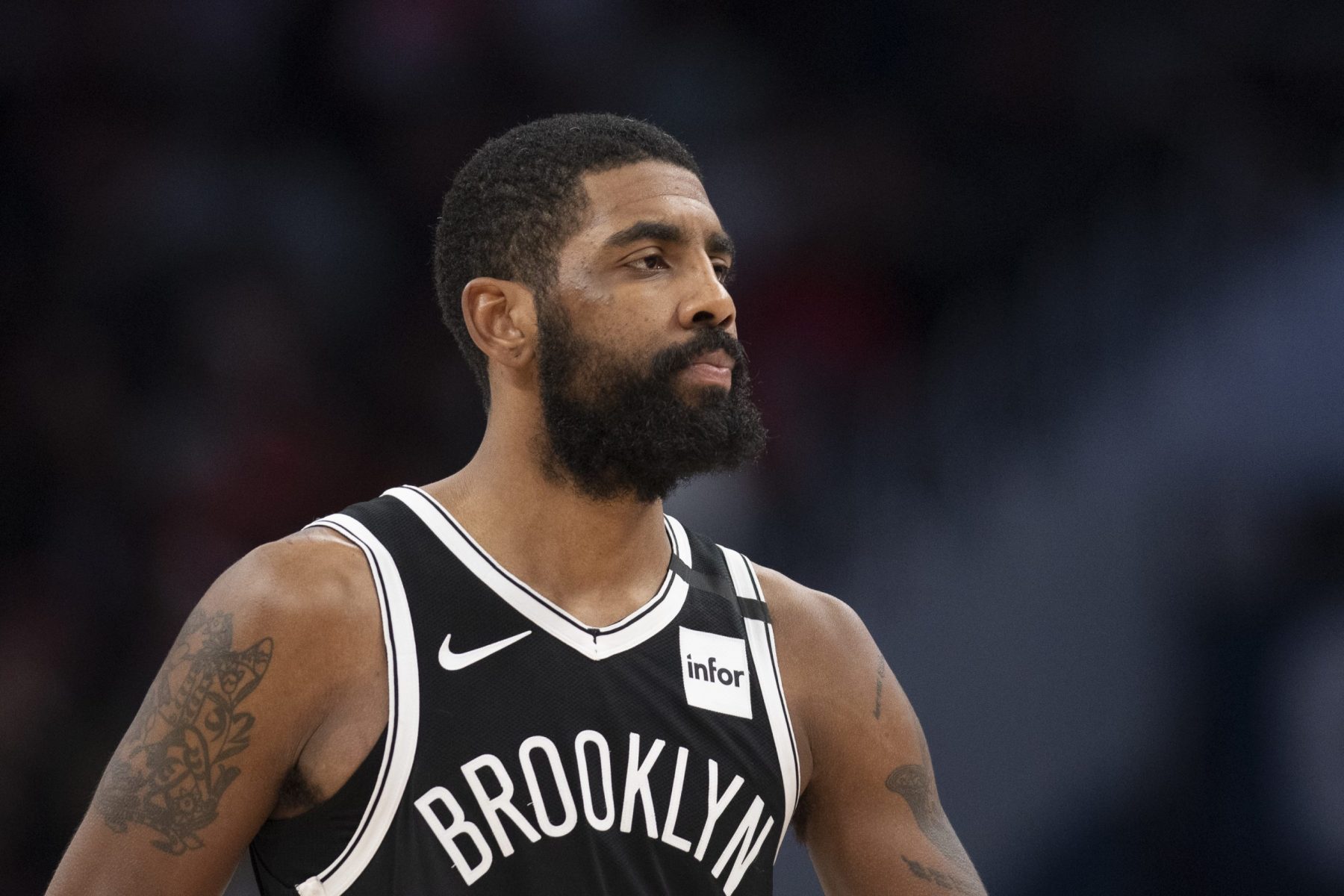 Former Cleveland Cavaliers big man Channing Frye recently admitted that Kyrie Irving was a challenge to play with during their time as teammates.

Nonetheless, according to Bleacher Report’s Greg Swartz, Frye commended the Brooklyn Nets point guard for actually being a “good teammate.”

“I don’t doubt Kyrie one bit, man,” Frye said. “He’s a good teammate, challenging at times. The more you talk to him and get to know him, he just wants to win. I’ll take him on my team any day of the week.”

Frye came to Irving’s defense after many vilified the six-time All-Star point guard this season for purportedly not being a good teammate or leader.

The recent dismissal of Kenny Atkinson as the Nets’ head coach didn’t earn Irving any favors either after it was reported that Atkinson “wasn’t fond of coaching Durant and Irving based on what he saw this season.”

Vincent Goodwill of Yahoo! Sports reported that Irving wants his former head coach in Cleveland, Tyronn Lue, to be the Nets’ coach next season. Lue is currently an assistant coach with the Los Angeles Clippers.

If the Nets decide to hire Lue to guide the team next season, it could help Irving feel more comfortable in Brooklyn playing for a coach that he’s familiar with.

Additionally, hiring Lue could also help his Nets teammates to understand him better.

A reunion between player and coach could go a long way in redeeming Irving’s reputation if Brooklyn becomes competitive and challenges for a playoff spot next season.

brooklyn netschanning fryecleveland cavaliersfeaturedkyrie irvingnews tickerTyronn Lue
← Previous Story Cavs Accomplish Otherwordly Feat That Hasn’t Been Achieved Since 1990 in Win vs. Spurs
Next Story → Kevin Love in Disbelief Over Prospect of Not Playing in Front of Fans Due to Coronavirus