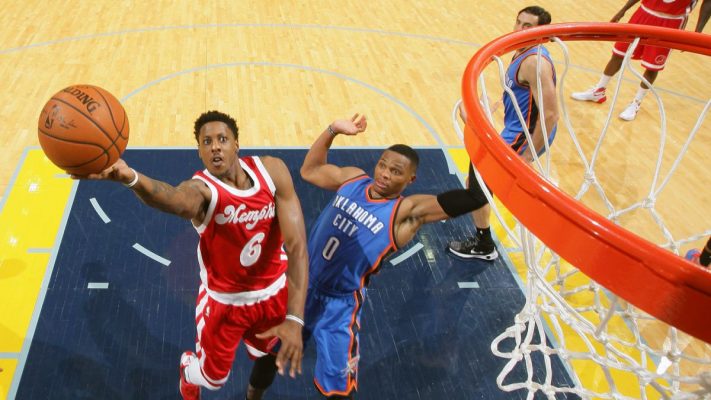 Free agency is one of the NBA’s most exciting times, other than the actual season of course. But even some fans would prefer the excitement and unpredictability of the free-agency season over the lengthy 82-game haul.

Unfortunately for Cleveland Cavaliers fans, free agency is generally less exciting for the team that most recently won an NBA championship. Regardless, there is almost always a slight amount of turnover for a championship franchise, as evidenced by the fact that Timofey Mozgov and Matthew Dellavedova have already moved on to other franchises.

So now, the Cavs have the task of bringing back a core of players, as well as adding a few more pieces in order to ensure that they are still playing again next June.

Here are three free agents that the Cavs either should sign or could sign over the coming months in order to fill out the roster and make a run at the 2017 NBA title. 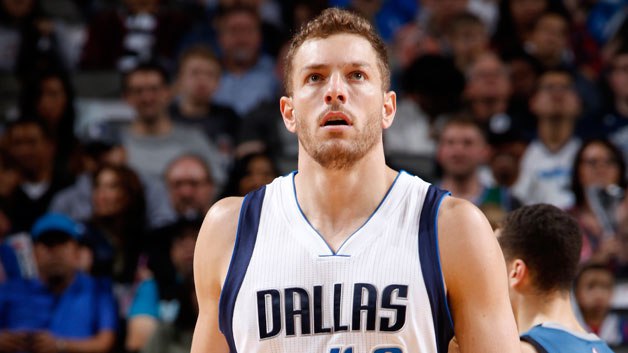 With Mozgov gone to the Los Angeles Lakers, the Cavs are in need of a backup big man, especially one that can score from several different areas on the court. Lee can provide just that, and his veteran presence will be more than welcome within the Cavs’ locker room.

Defending a title is almost an impossible task, and doing it requires unexpected performances from players who may not see a consistent amount of playing time. The Golden State Warriors were largely able to defeat the Cavs in the 2015 Finals after Lee came off the bench and provided a spark of energy and instant offense when all else seemed to be failing.

After that, Stephen Curry started to play better, and the Warriors were able to defeat the injury-riddled Cavs in six games. But now, Lee would be a great pickup for the Cavs as the big man has averaged 14.2 points, 9.2 rebounds and has shot 53 percent from the field over his entire career.

And he still clearly has some game left at 32, as he averaged 8.5 points, 7.0 rebounds and shot 63.6 percent from the field in 25 games for the Dallas Mavericks last season.

The two-time All-Star has seen his stats depreciate over the last few years, but his per-36 minute stats have remained at essentially the same rate. In fact, as a member of the Mavs, Lee averaged his highest rebounding totals per-36 in his entire career, at 14.5 boards.

It’s obvious that several contenders are after the services of Lee, including the Warriors, but the Cavs would be wise to throw their hat in the ring in pursuit of a player who could obviously help them in their quest for a second ring.