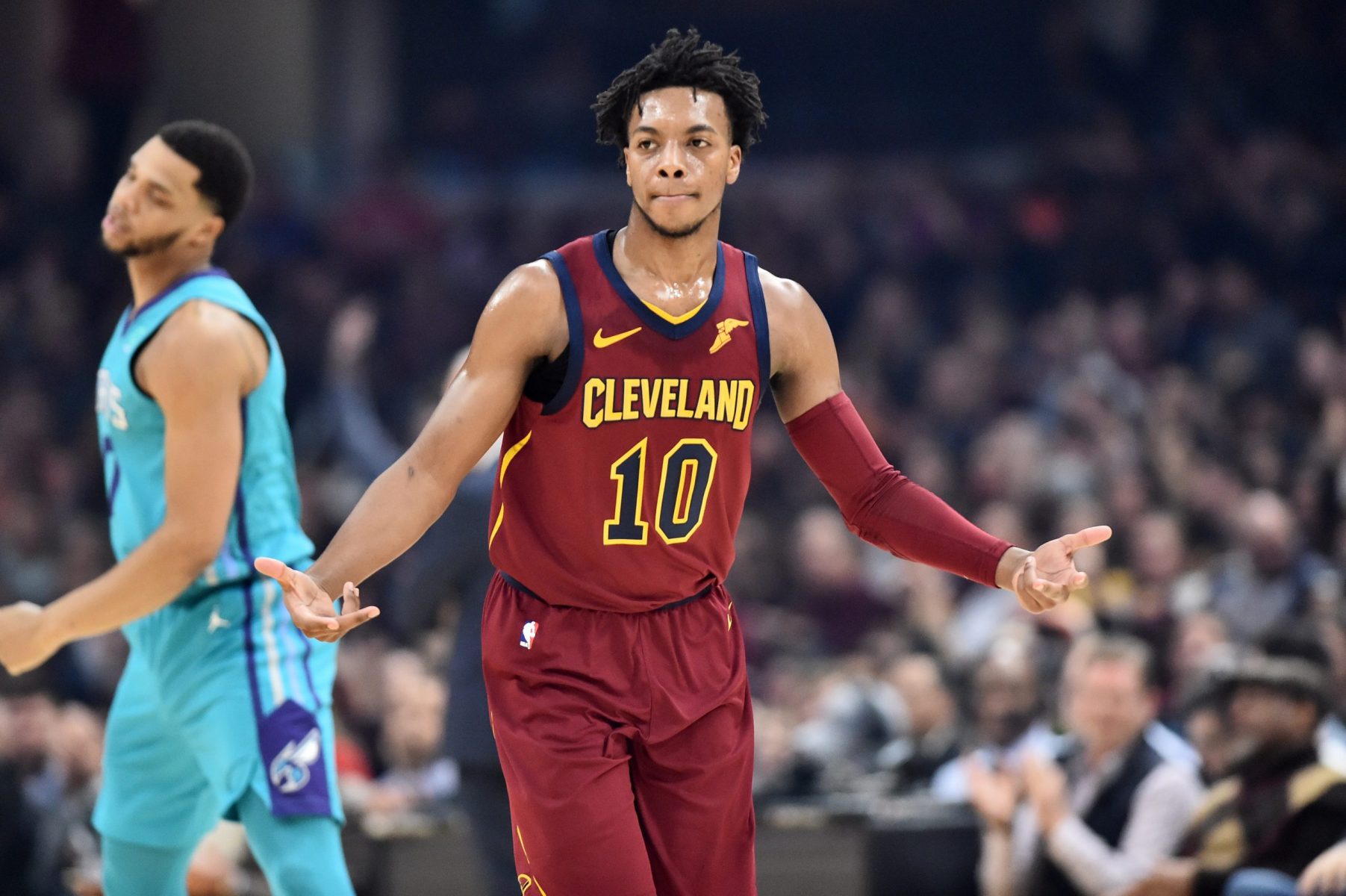 The 35-year-old told reporters on Sunday that Cleveland Cavaliers rookie Darius Garland hung out with his sons more than him during a house visit this past summer.

These rookies have @KingJames and Savannah feeling old ? pic.twitter.com/JoT6wdRA9v

“This summer I had Darius Garland and Darius Bazley and all those guys over my house throughout the summer time,” James said. “And when they would come over to the house they would be outside actually playing basketball with Bryce and Bronny and playing video games with them.”

Garland, 20, is closer in age to James’ sons than he is to the four-time MVP.

However, Garland and James have similar parallels in the NBA.

In addition to being lottery picks, both players were drafted by the Cavs and started their professionals careers in Cleveland. Furthermore, they share the same agency with Klutch Sports.

Garland is having a moderate first year campaign in the league. He is putting up 12.3 points, 3.9 assists and 1.9 boards per game this season.

Meanwhile, James is having a dominant 17th year in the association. The three-time champion is averaging 25.5 points, 10.6 assists and 7.8 rebounds per game this season.

Although Garland is a long way from reaching James’ superstar status, it is amazing that he has a personal relationship with the Lakers veteran. The close connection could lead to some expedited success in Garland’s career.