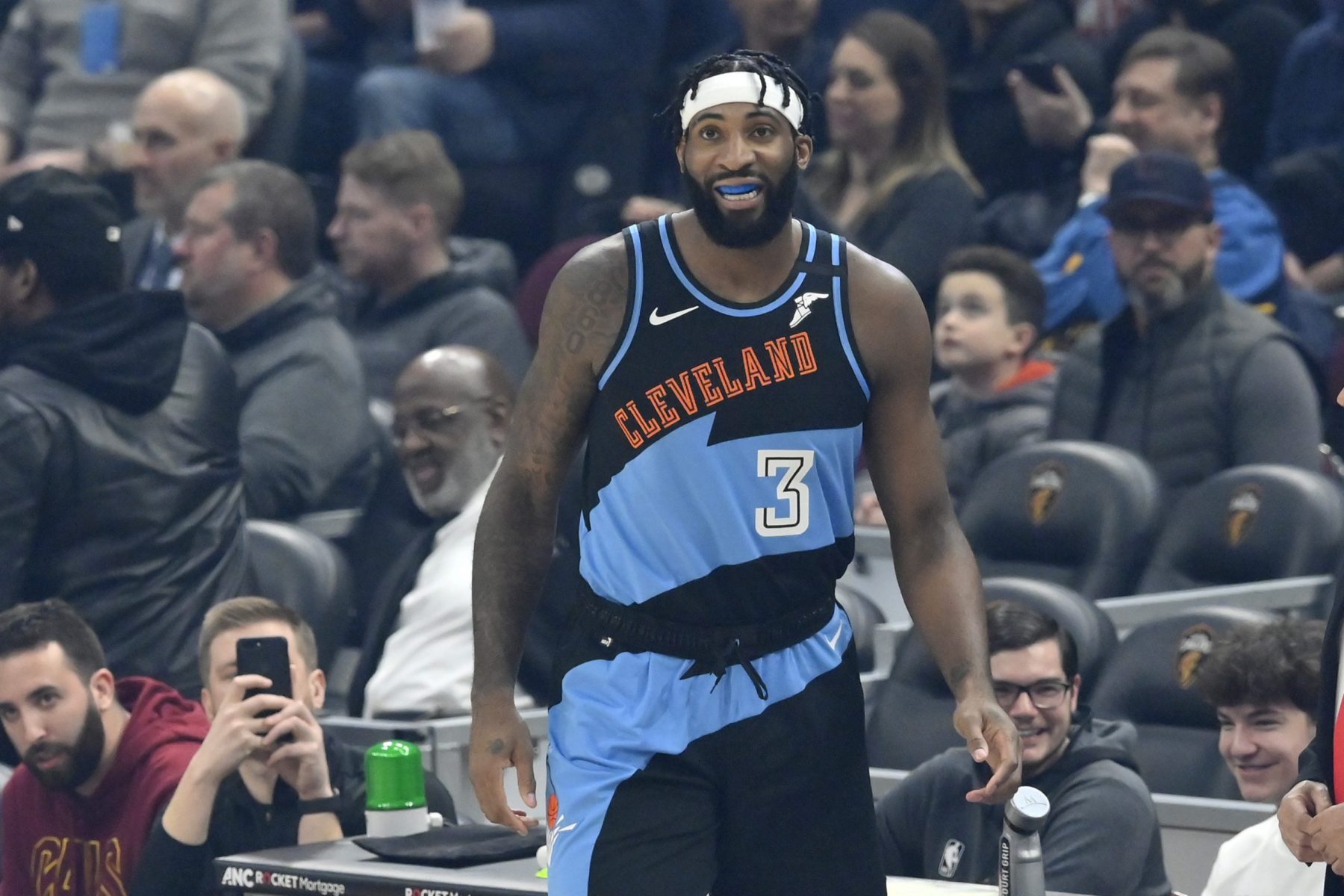 When the Cleveland Cavaliers traded for Andre Drummond prior to this month’s trade deadline, it was assumed that the big man would remain in Cleveland for the foreseeable future.

However, a recent report indicates that some believe the Cavs may try to trade Drummond this offseason.

According to Greg Swartz of Bleacher Report, a former NBA general manager thinks Drummond will not remain in the Wine and Gold for long.

“I don’t think [Drummond and the Cavs] will last long,” the former general manager said. “I could see them trading him to a team this summer if he agrees to pick up his option. They could also do a sign-and-trade if he agrees to a new long-term deal. I don’t think he’ll be in Cleveland for long.”

It would not be entirely surprising to see the Cavs part ways with Drummond. While he is still just 26 years old, he doesn’t quite pair up with the Cavs’ young core when it comes to where he is in his career.

Surely, Drummond would rather play for a team competing for a playoff spot. That isn’t expected to be a possibility for quite some time in Cleveland.

This season, the Cavs have seen what happens when unhappy veterans are forced to play alongside struggling youngsters. The result has been handful of nasty incidents that the organization will surely try to avoid going forward.

In the first two games of his tenure in Cleveland, Drummond has averaged 16.5 points and 14.5 rebounds per game.

Surely, the way he performs in the remaining games this season will help shed light on whether or not the Cavs will look to trade him once the offseason rolls around.