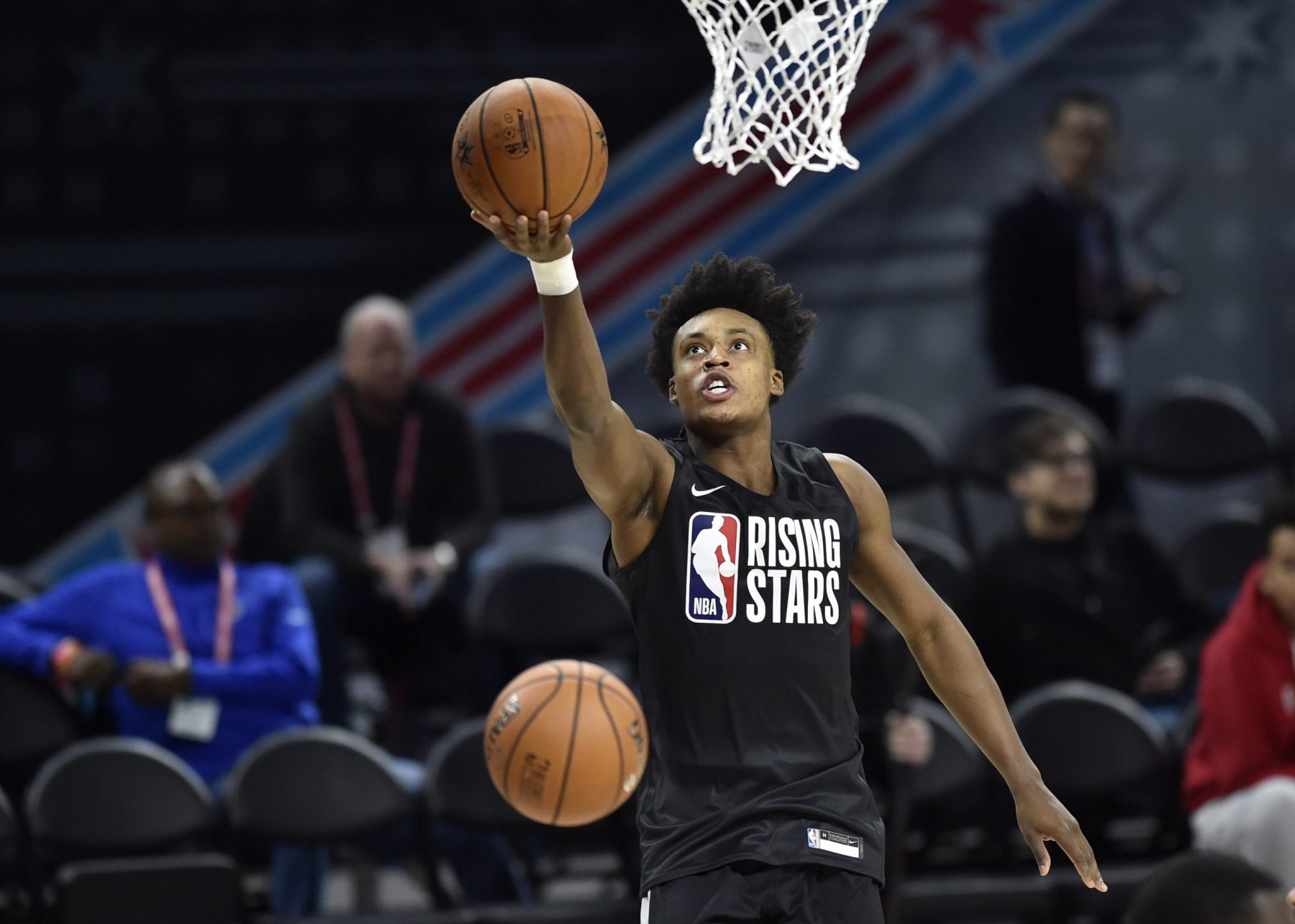 Perhaps that initial snub served as inspiration for Sexton to get some extra shooting work in after the game that featured the NBA’s next generation of stars.

Friday’s performance wasn’t far off from the season averages Sexton has enjoyed in his second NBA season. So far, he’s averaged 19.8 points, 3.2 rebounds and 2.7 assists per game.

Despite that production, Sexton was only added to the Rising Stars Game roster after Miami Heat rookie Tyler Herro was forced to bow out due to a current injury.

Based on Sexton’s decision to work on his game after Friday’s performance, it stands to reason that he’s using that initial exclusion from the game as motivation.

Hopefully, he is able to do the same thing after this weekend’s activities and take his game to new heights to close out the 2019-20 season on a high note.