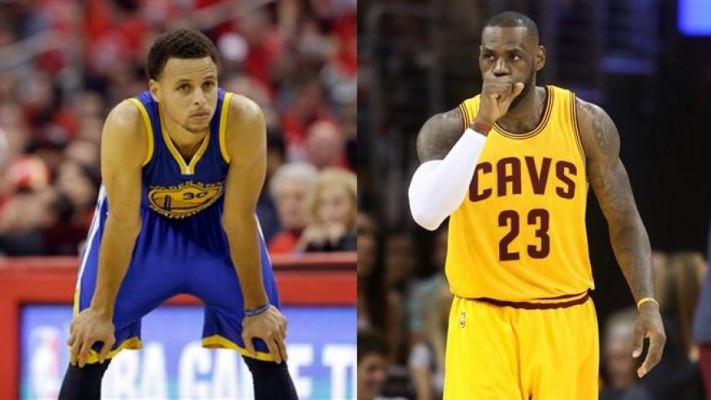 Using data culled from survey results of people who consider themselves to be the NBA’s most avid fans, the Cleveland Cavaliers’ LeBron James once again is considered the league’s most popular player.

That information was part of the third quarter results of the ESPN Sports Poll, which looks at a variety of topics in different sports. For the NBA, their numbers indicate that James is considered the most popular player among 22.4 percent of the people voting.

Those numbers mark the 10th straight quarter that James has topped the list, and in this particular one, he holds a decided edge over the next two in the ranking: the Los Angeles Lakers’ Kobe Bryant at 13.9 percent and the Golden State Warriors’ Stephen Curry at 12.5 percent.

Bryant, who recently said that he would be retiring at the end of this season, was the most recent NBA player to be in the top slot, that taking place in the first quarter of 2013. Meanwhile Curry, who recently stated that he was the best player in the league, has more than quadrupled his percentage after garnering just 2.1 percent of the vote during the same time period in 2014.

The lone demographic that James didn’t finish first in was with Hispanics, who narrowly gave Bryant their support. James is also currently runnerup to Curry in jersey sales.