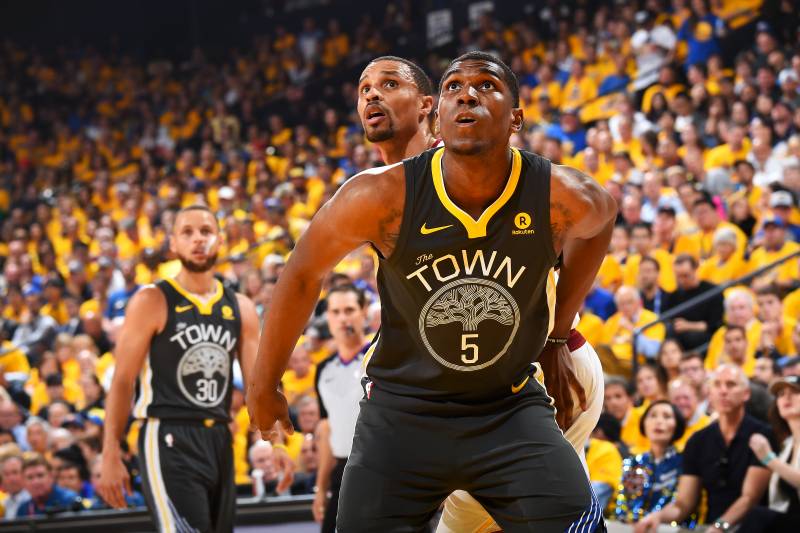 Saturday night’s game between the Cleveland Cavaliers and Golden State Warriors will mark the return of the Warriors big man Kevon Looney, who has missed the last 18 games due to an abdomen injury.

Kevon Looney is expected to return from his 18-game absence tonight. Coming off the bench and there’s a 20-minute limit.

Kevon Looney’s had a nightmare season from a health perspective. When Kerr told the team he was returning tonight: “Everyone just broke out in applause. That doesn’t happen often. Everyone has so much respect for him.”

The 23-year-old Looney, the Warriors’ first-round pick in the 2015 NBA Draft, has endured an injury-plagued season that’s limited him to just 10 contests. His current problem has kept him off the court since seeing nine minutes against Minnesota on Dec. 23, but is just one part of his other health issues.

Looney was forced to miss the Warriors’ training camp because of an offseason hip injury.

After playing just 10 minutes in the team’s season-opening loss to the Los Angeles Clippers, he was unable to play again until returning on Dec. 2.

That return for Looney lasted only three weeks before an abdomen injury sent him to the sidelines one more time.

In the 10 games that Looney has played this year, he’s offered modest numbers of 2.6 and 2.9 rebounds per game.

Yet, it’s clear that his battle to bounce back from health struggles has his teammates ready to support him.

Saturday’s game between the Cavaliers and Warriors, which once had the two teams battling each other in an NBA-record four consecutive finals, is now barely on the radar.

That’s because the Cavaliers are in major rebuilding mode, while the Warriors are dealing with the departure of Kevin Durant in free agency and key injuries to Klay Thompson and Stephen Curry.