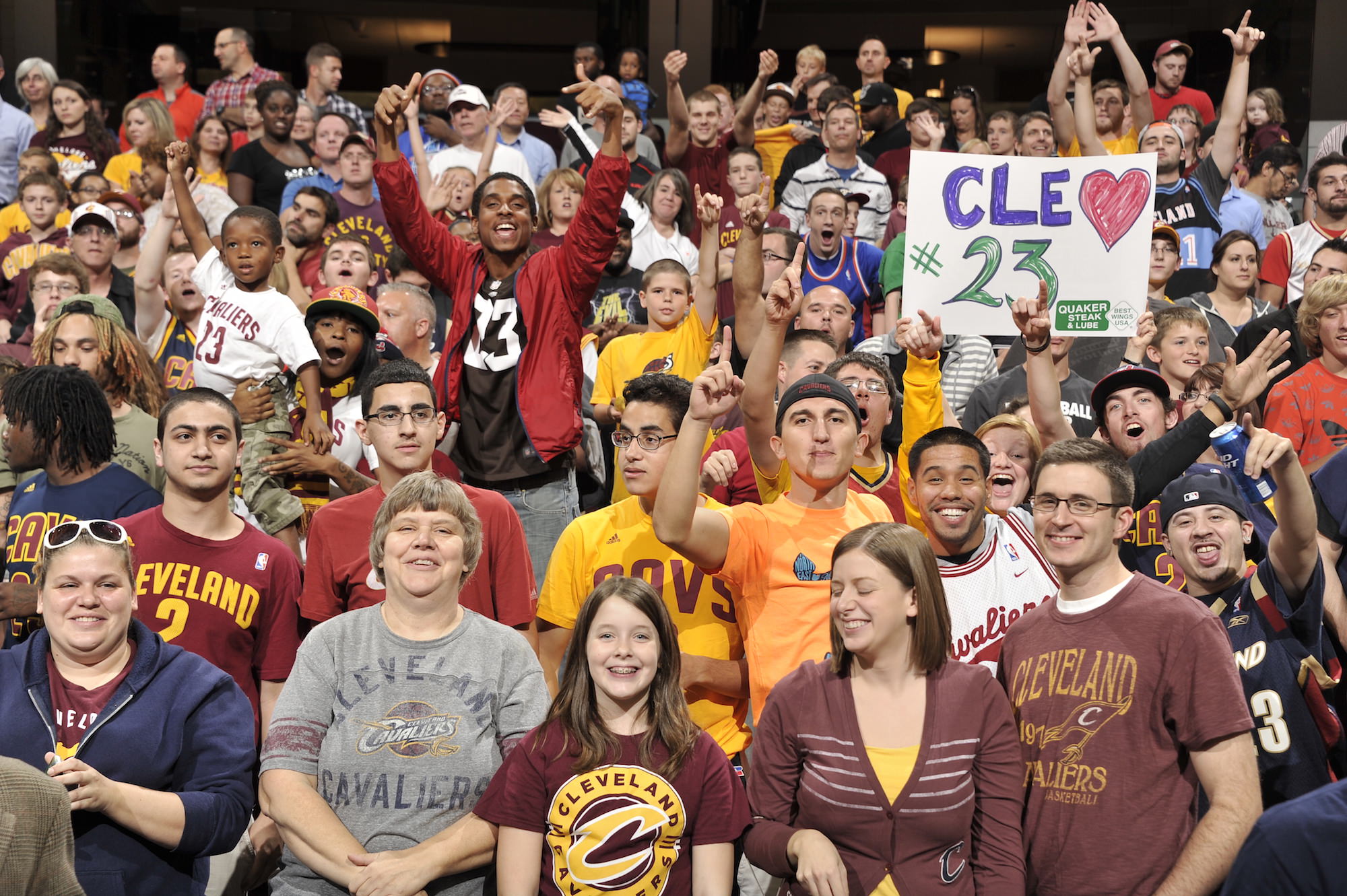 Selling tickets for a team coming off a 19-63 season can be a stiff challenge, which is why the Cleveland Cavaliers are implementing a new marketing concept for the 2019-20 season.

The innovative approach is similar to the business model used by MoviePass in filling seats at movie theaters.

Fans will be able to purchase tickets for one monthly price, which will allow them to attend each game at Rocket Mortgage FieldHouse during a given month. To ensure that a guaranteed seat will be available, a fan will have to reserve their seat 24 hours in advance.

Two different prices will be in effect. For $89 per month, fans can obtain a seat in the lower bowl of the arena, with limited seats still available. For $49, fans will be able to watch all games from the Loudville section during a single month.

“The idea behind it was to get creative and provide fans another multi-game option to get in the doors for each Cavs home game this season and to see the new Rocket Mortgage FieldHouse and everything it has to offer,” said Cavaliers Senior Vice President of Sales and Service Eric Clouse.

The idea of what amounts to a partial season-ticket plan does have differences from that model. Cancelling a subscription for the service requires the fan to do so at least five days before the beginning of the next month.

The monthly price will also not include any other benefits that are offered to Cavs fans with season tickets. In addition, other rules have been put in place by the team.

“Your seat location will vary from game to game, the tickets are non-transferable and cannot be shared or resold, but there is a core demographic this appeals to and we’ve seen great success so far,” Clouse says.

Subscriptions that are purchased together will have seats next to each other. Unlike other teams that offer the partial season-ticket approach, there are no blackout dates or higher prices for more prominent games.

Some may question the strategy of following in the footsteps of MoviePass, considering it shut down last month after eight years of being in business. However, the Cavaliers are hoping that their version will keep fans engaged as the team continues to rebuild.