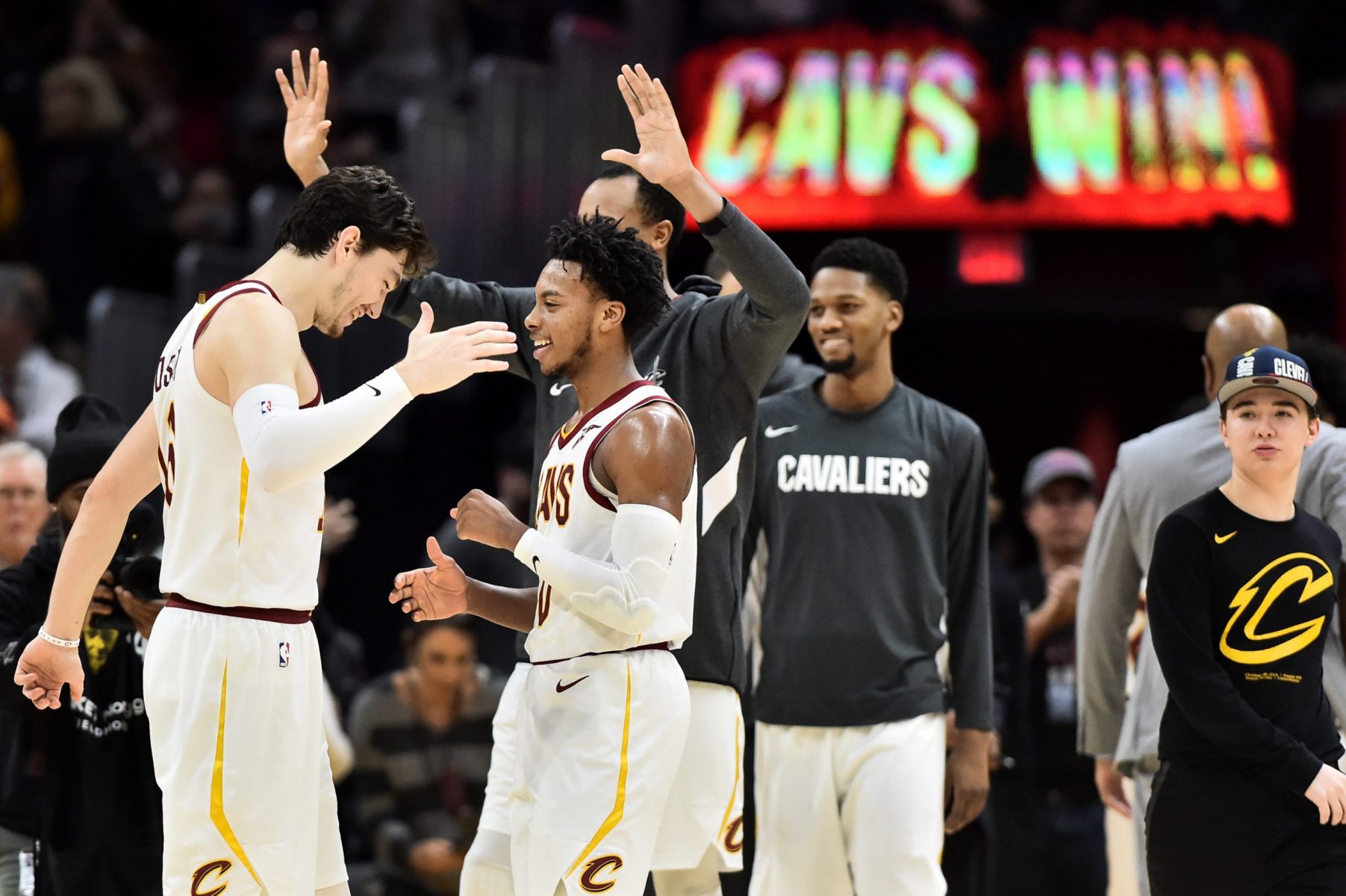 Cleveland Cavaliers rookie Darius Garland is slowly becoming more comfortable playing in the NBA, and it showed in his most recent game.

Garland recorded his first career double-double with 14 points and 10 assists in the Cavaliers’ 128-103 loss to the Los Angeles Clippers on Tuesday night.

He took note of his memorable performance following the game.

Though his averages of 12.3 points, 2.0 rebounds and 3.6 assists per game aren’t exactly jumping off the stat sheet, his play of late has been quite impressive.

In his last nine games, Garland has registered 16.2 points and 5.1 assists per contest. His improved field-goal percentage is also notable.

He has improved a season average of 40.9 percent shooting from the field up to 48.2 percent over that aforementioned nine-game period.

Clearly, Garland is not exaggerating when he says that the game is slowing down for him.