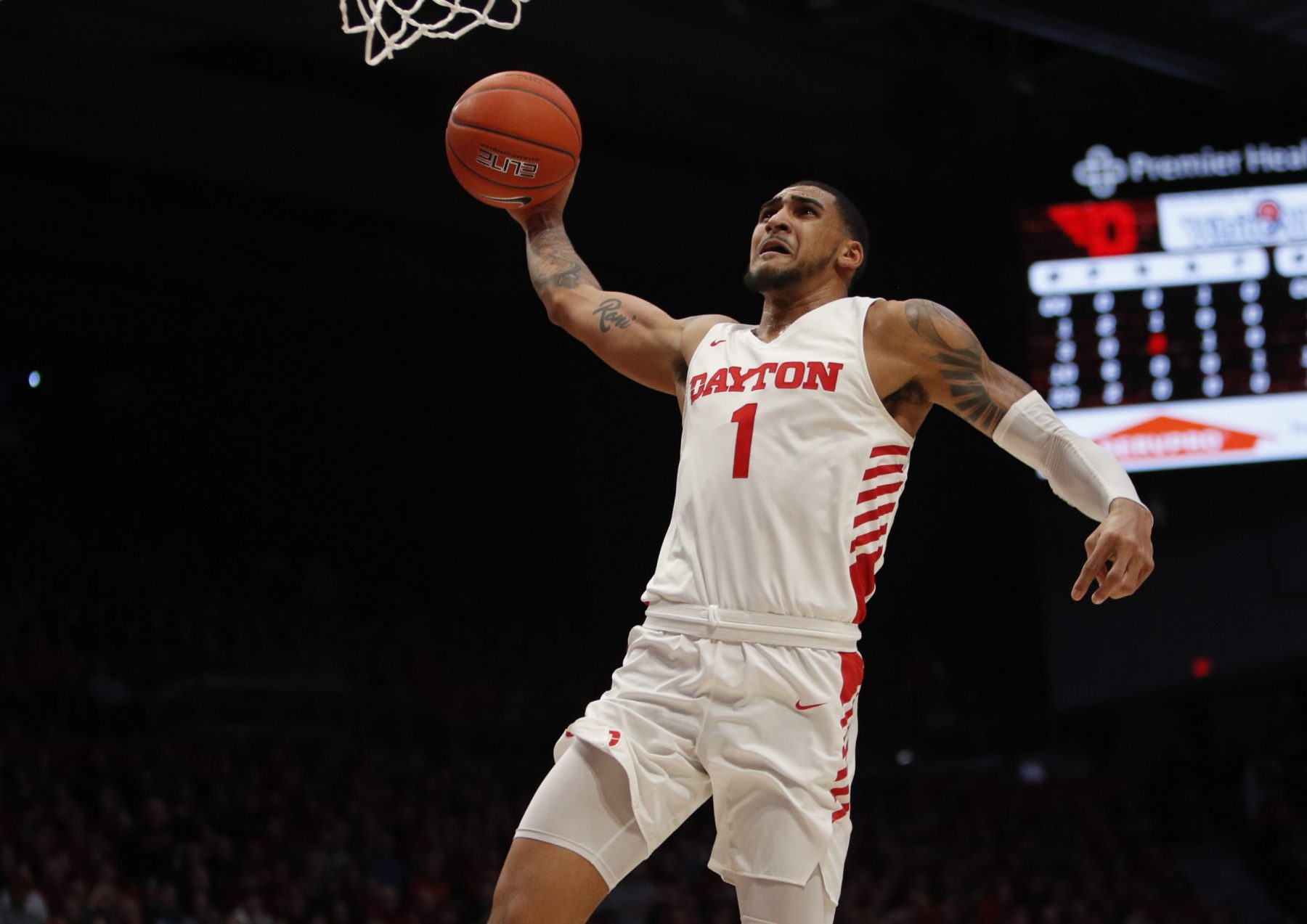 The Cleveland Cavaliers have the No. 5 pick in the upcoming 2020 NBA Draft.

The team has not announced that it has plans to take a certain prospect, but it is rumored that University of Dayton standout Obi Toppin is “in the mix” at No. 5.

“League sources have placed Toppin in the mix for the Cavs at No. 5—he can contribute immediately and supply energy to a locker room searching for a collective identity,” Sports Illustrated’s Jeremy Woo wrote. “While there are legitimate concerns about him on defense, teams appear willing to take the production and work around it. This is a critical season for Cleveland, and tangible progress from their young talent might be the only thing that can take pressure off the front office.”

Toppin is coming off a fantastic campaign at Dayton during the 2019-20 season.

Toppin would make sense for Cleveland as it already is loaded with young guard talent such as Collin Sexton, Darius Garland and Kevin Porter Jr.

While Toppin is 22 years old, he would not be as much of a project as many other players in the draft.

The NBA draft is scheduled for Nov. 18 of this year.