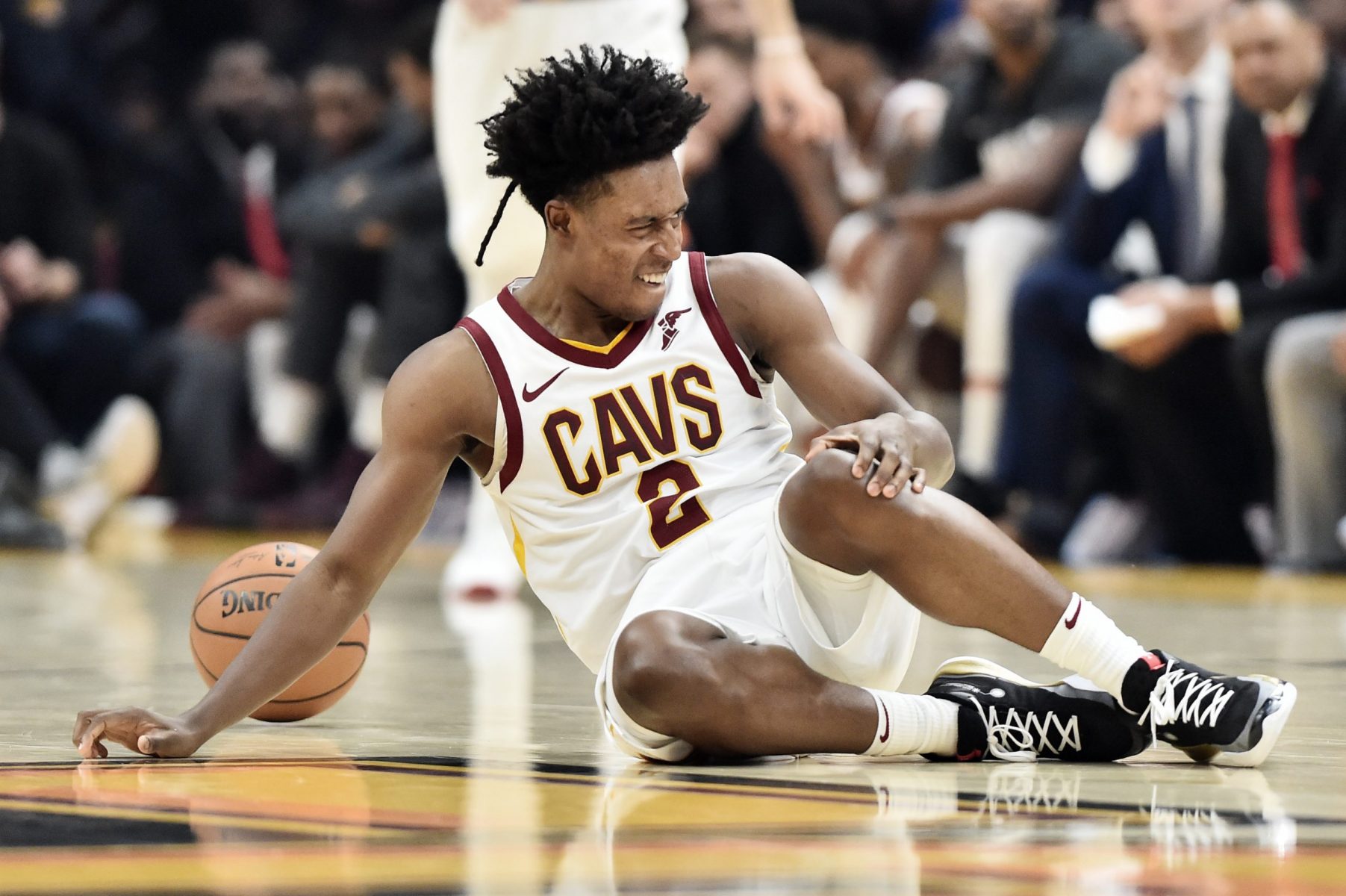 Although Collin Sexton has been playing well for the Cleveland Cavaliers this season, there are those who feel that he does not have what it takes to be a starting point guard.

Let’s get this straight. He has expectations as a starting nba point guard. He’s 21 and in MY opinion he’s not. He’s not a leader he’s not a point guard. He scores. He’s ok on defense. He will be a nba pro for a very very long time. I don’t agree with the position he’s been put https://t.co/c1ZecIpsoH

If that was the case would ALL the vets on the team be so upset? https://t.co/aLyOoPWlQc

On the surface, Sexton, now in his second season, is doing well. He’s averaging 18.1 points a game so far this season.

But there have been doubts as to whether he and rookie Darius Garland can comprise a successful starting backcourt for years to come.

Just recently, Frye took to Twitter to express his opinion that Sexton and Garland will not work well as a starting tandem moving forward.

There are also apparently some people within the Cavs organization that have their doubts about Garland and Sexton starting together.

Perhaps the biggest concern is that both are just 6-foot-1, which makes them susceptible on the defensive end, as they’re simply too small to check many opposing guards.

So far, the proof seems to be in the pudding, especially on the defensive end.

The Cavs are 29th in defensive rating, and both Garland and Sexton rank in the bottom 11 of the league in individual defensive rating among guards who play at least 15 minutes a game.