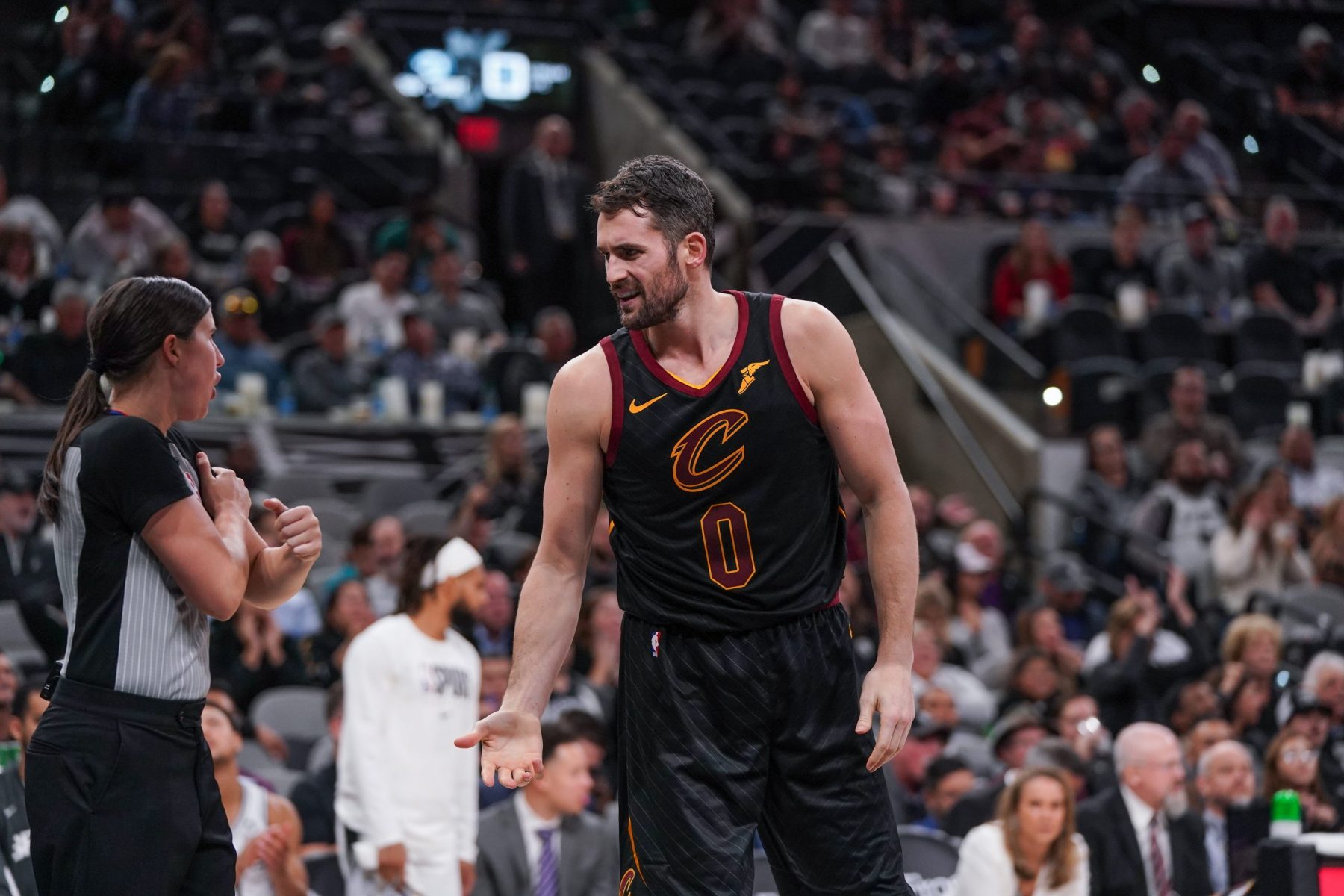 In a potential trade for forward Kevin Love, the Cleveland Cavaliers could reportedly receive a number of assets that would aid in their rebuilding efforts.

According to Adrian Wojnarowski of ESPN, the Cavs can expect some value for a Love trade should the franchise choose to ship the five-time All-Star, but they shouldn’t expect a blockbuster haul by any means.

“I don’t know that there’s a veteran here who they’re getting back a big haul,” Wojnarowski told his “Woj & Lowe” co-host Zach Lowe. “Jrue Holiday, yes. But Kevin Love? I think you’re looking at a marketplace where they’ll get, probably a protected first-round pick, and maybe an expiring contract, and then maybe a throw-in player.

“Portland was a team that has had an interest in Love in the past. They have the big expiring contracts there. And I think if you’re going to take on that $90 million for Love, your team, if you think he can impact you, it’s as your third-best player, maybe even your fourth-best player somewhere. That’s a lot to pay back, but I don’t think anybody thinks Kevin Love puts them over the top even as their second-best. But there’ll be interest in him as we get closer (to the trade deadline).”

With the Cavaliers’ 2019-20 campaign slowly turning out to be as disastrous a season as a year ago when they won only 19 games, Love’s future with the franchise is quite unsure.

There are some teams that might be interested in trading for him, but the 12-year veteran may be too pricey for most of them after he signed a four-year, $120 million contract extension with the Cavs last year.

If the Cavs want to part ways with Love as soon as possible, Cavs general manager Koby Altman may have to dial down on his expected haul.