Report: Kevin Porter Jr. Out Tonight vs. OKC Thunder Due to Personal Reasons 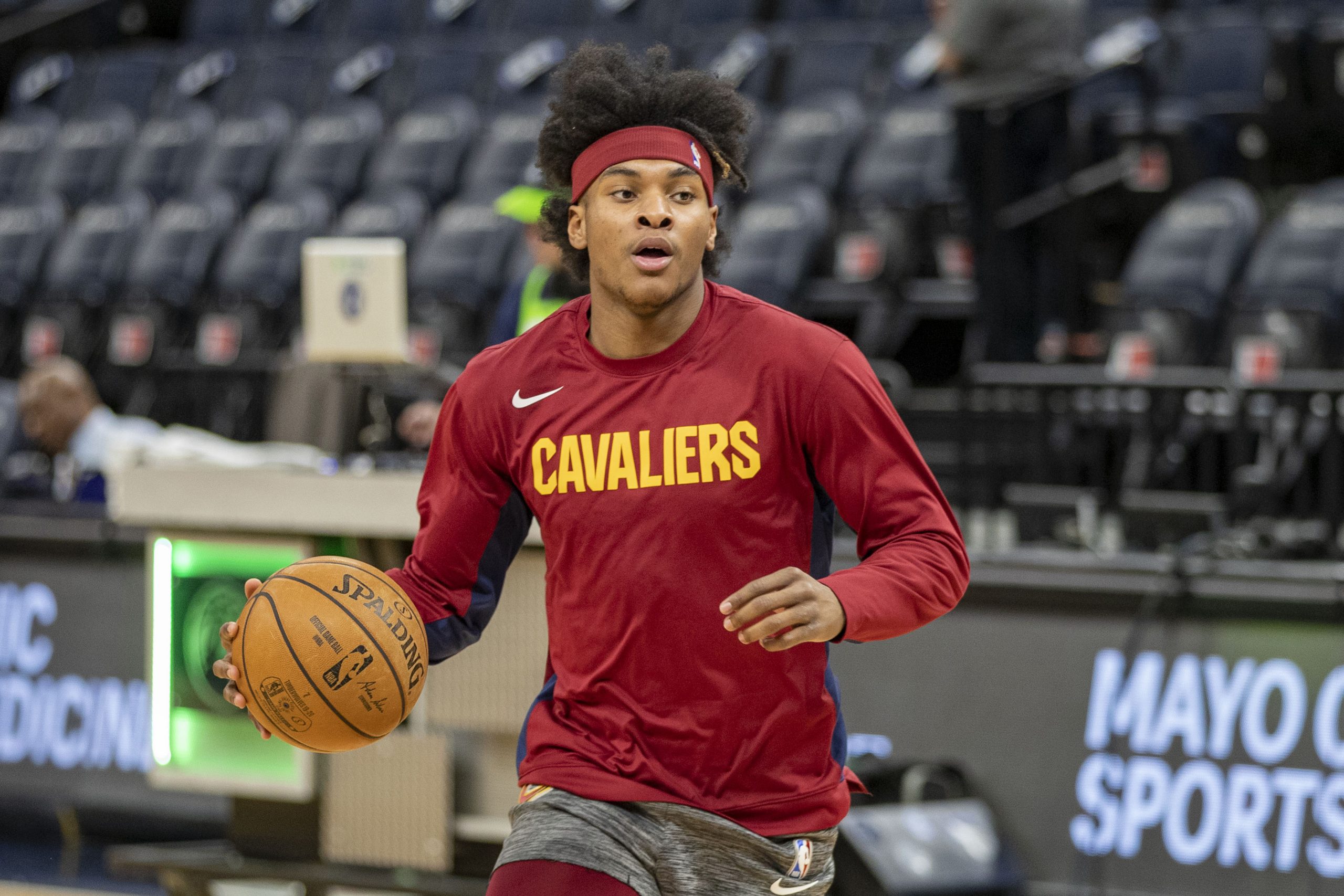 The Cleveland Cavaliers will be missing the services of rookie guard Kevin Porter Jr. against the Oklahoma City Thunder on Saturday night.

#Cavs Kevin Porter Jr. is excused for personal reasons for tonight’s game against the Thunder. The plan is for him to be back tomorrow.

Porter’s absence will be felt on the offensive end as he has been developing into a reliable scoring option for the Cavs of late. He barely missed scoring in double digits versus the Charlotte Hornets in their last game, dropping only nine points on 4-of-8 shooting.

Prior to that game, he put together a string of four consecutive contests in which he scored in double figures with 15, 16, 10 and 13 points against the Atlanta Hawks, Boston Celtics, Minnesota Timberwolves and Toronto Raptors, respectively. The Cavs won two of those games.

The University of Southern California product is currently averaging 8.6 points (on 43.7 percent shooting from the field), 3.2 rebounds and 2.0 assists per game this season.

Without Porter providing instant offense off the bench, it will be up to the Cavaliers’ newest recruit, guard Dante Exum, to pick up the slack.