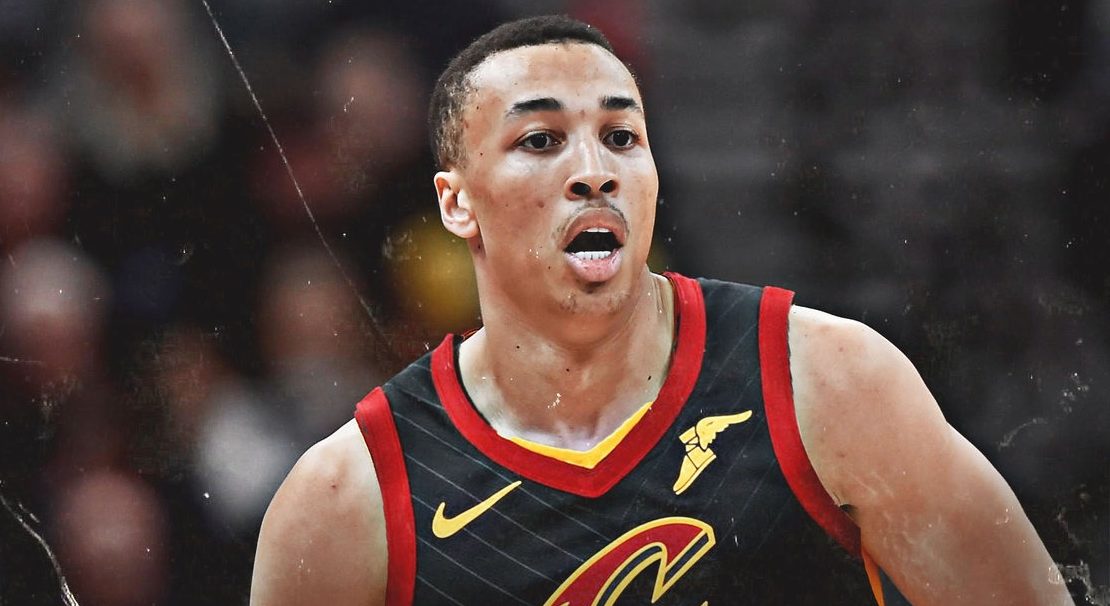 Cleveland Cavaliers head coach John Beilein was quite impressed with Dante Exum following his first game in the Wine and Gold.

After Exum’s solid debut for the Cavs against the Boston Celtics on Friday, Beilein spoke about what he liked about the newest member of the team.

“His length, his ability to guard, his understanding of the game is really good,” Beilein said. “He communicates really well. That’s one of our issues that we’re working on right now. We’re really a quiet team and you can’t win that way. He speaks Australian, but he does it well.”

Against Boston, the 24-year-old guard registered nine points, one assist and two steals in only 15 minutes of action. He also made all three of his field-goal attempts which included a 3-pointer.

Exum became a member of the Cavaliers after he was traded from the Utah Jazz, along with two future second-round draft picks, in exchange for Jordan Clarkson.

The trade came as a shock to Cavs star Kevin Love, who was close to Clarkson.

Beilein, however, is excited about Exum’s length and upside.

“He’s a big guard, he can play both on and off the ball,” Beilein said. “We know he’s going to be a great teammate and great guy in the locker room for us. He’s so young, he’s still 24, so there’s a huge upside to him.”

Though he’s new to the Cavs, Exum is likely going to play important minutes especially when the team needs his experience to guide the younger players on the court.