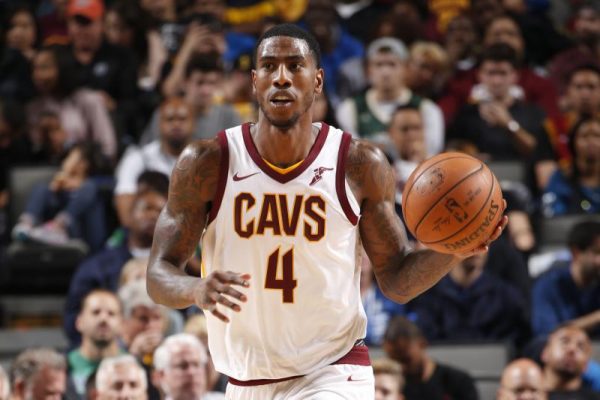 At the moment, the Cavaliers have not released a timetable for Shumpert’s return:

On Nov. 18, the Cavs had announced that Shumpert would likely to be out five to seven days with pain in his left knee. Shumpert ended up returning to the court on Nov. 27 against the Philadelphia 76ers, but played just seven minutes in the game. He subsequently sat out the Cavs’ matchup against the Miami Heat one day later.

So far this season, Shumpert has averaged just 4.8 points per game, the lowest average of his career. While it is unclear when Shumpert will be able to return to the court, the Cleveland faithful will certainly support the veteran as he begins his road to recovery.