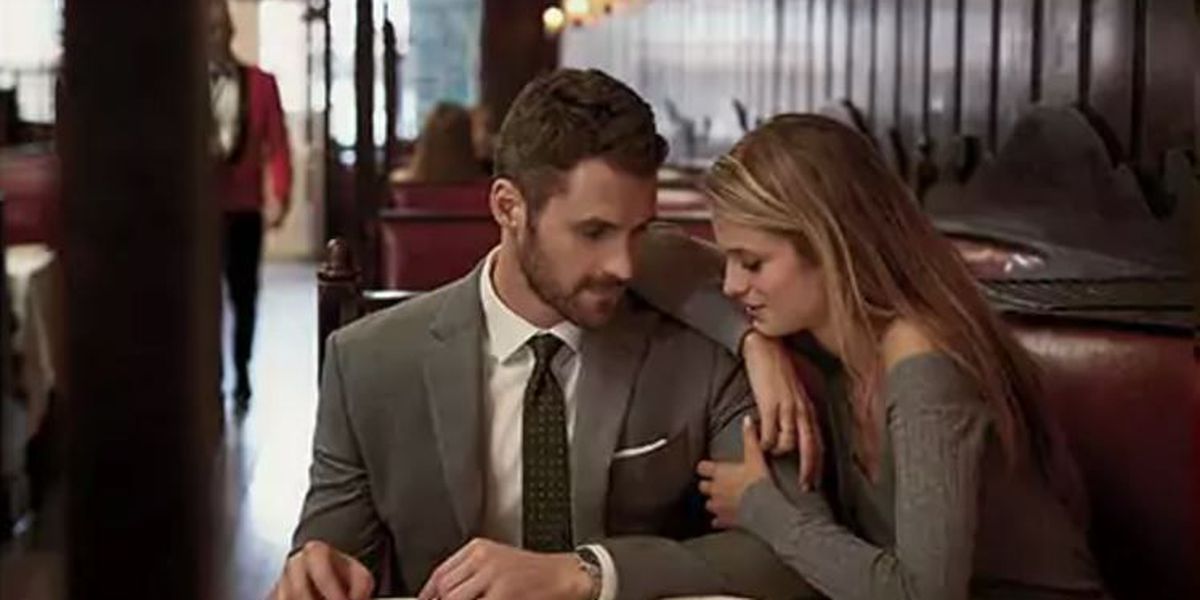 Quite a lot of tears were probably shed back in the 2018 offseason when LeBron James chose to leave the Cleveland Cavaliers to sign with the Los Angeles Lakers as a free agent.

As it turns out, some of those tears were shed by Kevin Love’s girlfriend, Kate Bock.

Love, who recently spoke with Jason Lloyd of The Athletic, relived the day James announced that he would be continuing his NBA career in L.A.

“I hope I say this right,” Love said when asked what he still wants to accomplish in the NBA. “It’s like a masochistic type of instinct to put the carrot just outside what you consider success. That’s just kind of been my life. I think it’s because a lot of people said when I came into the league, ‘His ceiling is this.’ And I’ve always wanted to break through the ceiling. I’ve always kept that carrot just outside of what I consider success to where I feel like I’m not done yet or I haven’t done anything yet. It took me to literally the summer where we went to four straight and Bron had just left. It’s so funny. Kate (Bock, his girlfriend), she’s not emotional like that, but she cried when Champ (James Jones) left, she cried when Channing [Frye] left, she cried when RJ (Richard Jefferson) left. I remember when LeBron left, we were in the Hamptons around a ton of people and I still have the picture. She just started breaking down and crying, ‘Does that mean there’s no more LeBron?’ She doesn’t know how trades work and all that. Like even still. I’m like, ‘Kate that’s just how it is. It’s just business. Bron’s going to do great and we’re still going to see him.’ We saw him three weeks later. But I don’t know how it’s going to play out.”

It’s a charming look inside Love and Bock’s blossoming relationship. Clearly, the famed model cares very deeply about Love and his NBA career.

Now, with the NBA deadline fast approaching, it’s quite possible that Love himself is the next Cavs player to leave Cleveland.

While Love has said that he’d be happy to remain in Cleveland, other signs have pointed to his growing dissatisfaction with being part of a struggling and rebuilding organization.

Given that, it’s unclear whether or not Bock would cry should a Love trade come to pass.