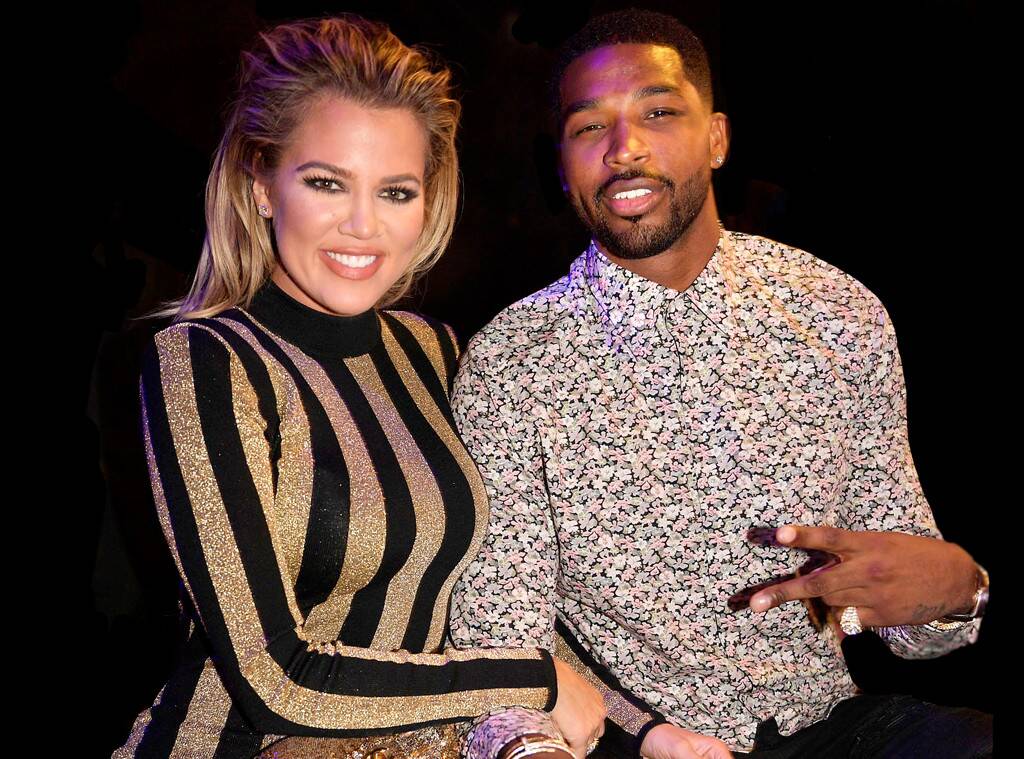 Tristan Thompson is trying to win back ex-girlfriend Khloé Kardashian by sending her elaborate gifts for her 35th birthday, and it has left the reality starlet conflicted.

During the latest episode of “Keeping Up with the Kardashians,” it was revealed that Thompson surprised Kardashian with a diamond necklace for her 35th birthday. The generous gesture was a surprise to her, and she appeared to be flattered that the Cleveland Cavaliers big man went out of his way to show his appreciation.

Kardashian, who wore the necklace while video chatting with Thompson afterward, asked him what they were for.

However, Kardashian was unsure what to make of the athlete’s act of kindness and whether she should keep the jewelry or not.

“I am conflicted as to if I should keep it or not,” Kardashian said. “I just really want to make sure there are no expectations.

“If I keep something, is that misleading? It’s the sweetest, kindest gesture, but it doesn’t mean a necklace is going to fix everything.”

As if that wasn’t enough of a surprise, Thompson added a card and another piece of jewelry to Kardashian’s gift pile.

Disick pointed out that it might be an engagement ring, but Kardashian said that Thompson told her it was merely a “promise ring.”

“I was like, ‘I really appreciate it, but I don’t think I can accept it,’” she added. “’This is a beautiful new you that I’m seeing. I just don’t want there to be any blurred lines or for you to think anything.’”

Though the gifts were a nice surprise, Kardashian revealed that that the two weren’t in a romantic relationship.

Thompson and Kardashian have a daughter together, but the couple split up after the basketball star cheated on her on multiple different occasions.

Despite the Cavs veteran’s efforts, it appears that he needs to work harder if he wants to win over the reality starlet once again.