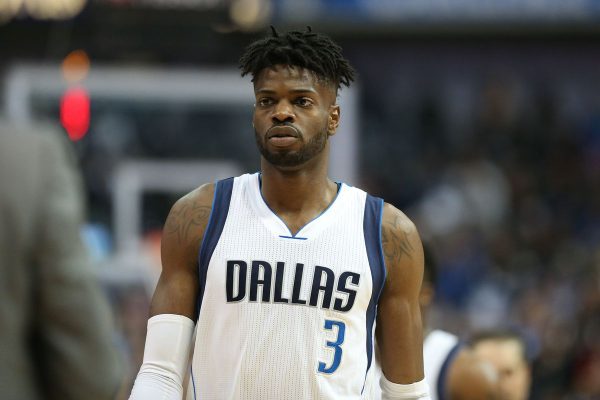 Following Wednesday night’s game against the Charlotte Hornets, the Cleveland Cavaliers are now 8-7 on the 2017-18 season and have won three games in a row. While these are possible signs that the Cavs may be turning their season around, it is no indication that the reasons behind the Cavs’ early-season struggles have been fixed.

Defensively, the Cavs rank near the bottom of the league in many major categories. They are currently allowing opponents to score 112.5 points per game, good for 28th in the league. They are also 19th in rebounds per game with 42.7, and rank dead last in the league in defensive rating at 110.6.

One of the reasons for the Cavs’ issues defensively is their lack of imposing big men who can crash the boards and fill scoring lanes near the basket. With Tristan Thompson missing significant time with a left calf strain, the Cavs are rumored to be in the market for available big men around the league. While their options may be limited, there are certainly talented options who could be the missing piece that the Cavs have so sorely needed this season. 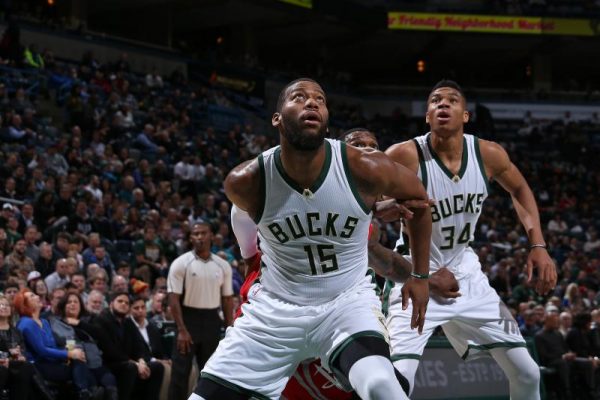 It wasn’t long after the seven-year pro was traded from the Milwaukee Bucks to the Phoenix Suns that reports started to swirl about the Cavs exploring options to bring Greg Monroe to Cleveland. According to Sam Amico of Amico Hoops, it is possible that the Suns would part ways with Monroe via a contract buyout.

“The Suns reportedly are looking to move Monroe, either via trade or contract buyout,” Amico wrote. “While he would prefer to join a contender, Monroe said he is open to remaining with the Suns.”

A contract buyout would give the Cavs a good chance at signing Monroe, but they would likely contend with other suitors like the Denver Nuggets or San Antonio Spurs. Throughout his career, he has shown an ability to be a force inside with career averages of 14.0 points and 8.7 rebounds per game. Per Amico’s report, Monroe is interested in joining a contender. While the Cavs are struggling right now, it is hard to imagine LeBron James and company not getting it together in time for another deep playoff run in pursuit of an NBA championship. If Monroe were to join the Cavs, the likelihood of a championship season would only improve.