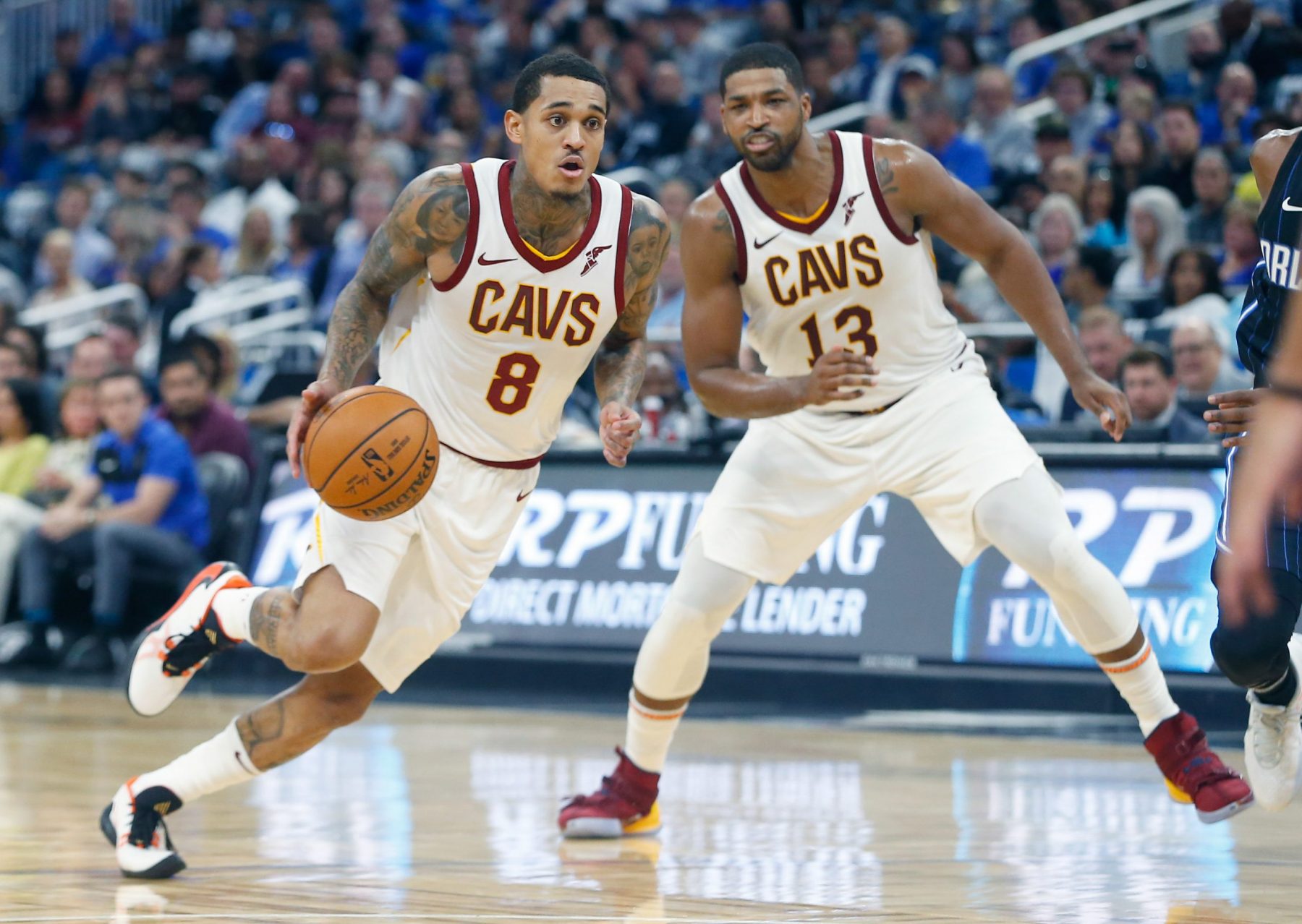 The Cleveland Cavaliers may be in the midst of another losing season, but they did net a 110-104 win over the Portland Trail Blazers on Saturday.

Me as a coach probably—“Get that Clarkson kid the ball and get out of the way…” our vets @jordanclarksons @realtristan13 lead us!!! Look forward to being back on the floor again Monday. ??????

Love missed the game due to nagging back issues.

Clarkson and Thompson, two of the few veterans on the team along with Love, were the unquestioned stars of Saturday’s contest.

Clarkson, the former second-round draft pick in 2014 by the Los Angeles Lakers, scored 28 points. He hit all six of his three-point attempts and went 10-of-12 from the free-throw line.

Meanwhile, Thompson registered 25 points and nine rebounds on 9-of-17 shooting from the field. He also knocked down all seven of his free-throw attempts, despite shooting only 66.7 percent from the charity stripe coming into the game.

Thompson, who’s in his ninth season in the league, is having a career year, averaging 14.1 points, 9.9 rebounds and 1.4 blocked shots a game coming into Saturday. His previous high-water scoring mark was 11.7 a game, which he achieved in both his second and third NBA seasons.

Per Love’s post, it sounds like he’ll be back out there with his teammates in Monday’s game versus the Brooklyn Nets.