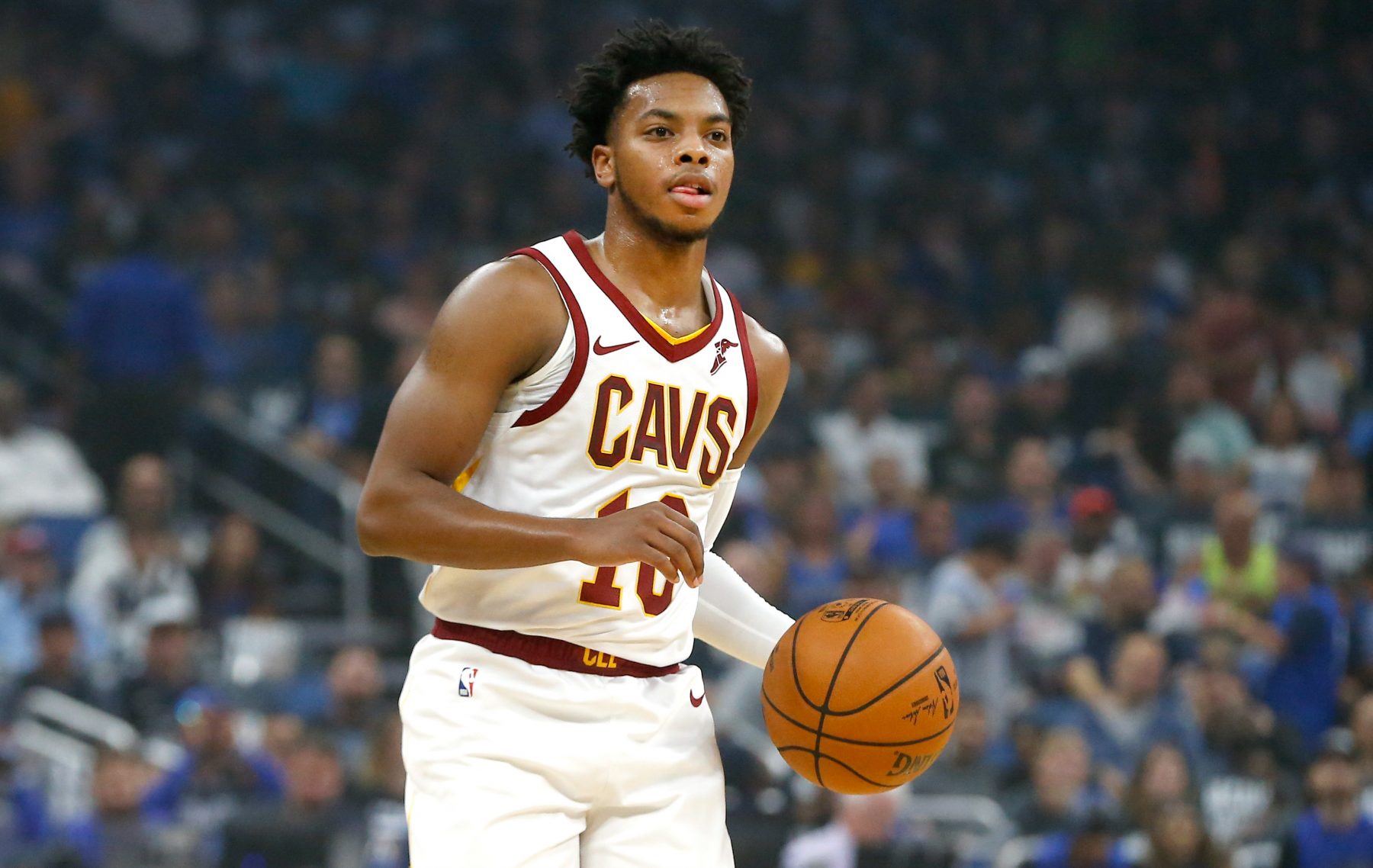 A terrible night of shooting for Cleveland Cavaliers guard Darius Garland on Friday night was one indication that the rookie will experience some growing pains during his first NBA season.

Despite the performance, veteran Cavs forward Kevin Love made an effort to boost the spirits of the 19-year-old newcomer by expressing confidence that the effort was an aberration

Garland missed all 10 of his shots from the field, including both attempts from beyond the arc, and finished with just two points on the night. Love, who’s had some bad shooting performances during the course of his 12 seasons in the NBA, was sympathetic to his teammate’s plight.

“Been there before. It’s on us to pick him back up,” Love said. “I will be able to talk to him a little bit. He has that quiet confidence about him where he will come out on Sunday and I know he will have a good showing at home.”

Garland’s misses were one of the reasons that the Cavaliers weren’t able to get above the .500 mark in their 102-95 loss to the Indiana Pacers. The effort was a reality check after having been selected as the fifth overall pick in June’s draft.

Prior to that dreadful performance, Garland had been struggling during the first four games, connecting on just 16-of-37 for a shooting percentage of 37.2 percent. He had also connected on 6-of-18 (33.3 percent) when it came to 3-pointers.

Yet Love clearly hasn’t lost confidence in Garland. One example of that was seen in the veteran telling the rookie to simply keep shooting.

“We’re not going to think too much. The game is funny in that way. Have to have success and failures quickly because the games come at you so fast. That’s how it goes. Ups and downs in this league. Beautiful part about it is we will have lots to learn tomorrow from the film, some things in practice and then another game on Sunday.”

Garland is obviously frustrated with his early-season numbers. However, the confidence that Love spoke of, coupled with the rookie’s work ethic, has the newcomer simply putting Friday night’s game behind him.

“Just go back to the drawing board, go to the gym tomorrow and keep working on the same shots I took tonight,” Garland said following the loss. “Just keep playing my game really. Everybody has nights like this so just keep moving on.”

The Cavaliers next host the Dallas Mavericks at Rocket Mortgage FieldHouse on Sunday night.