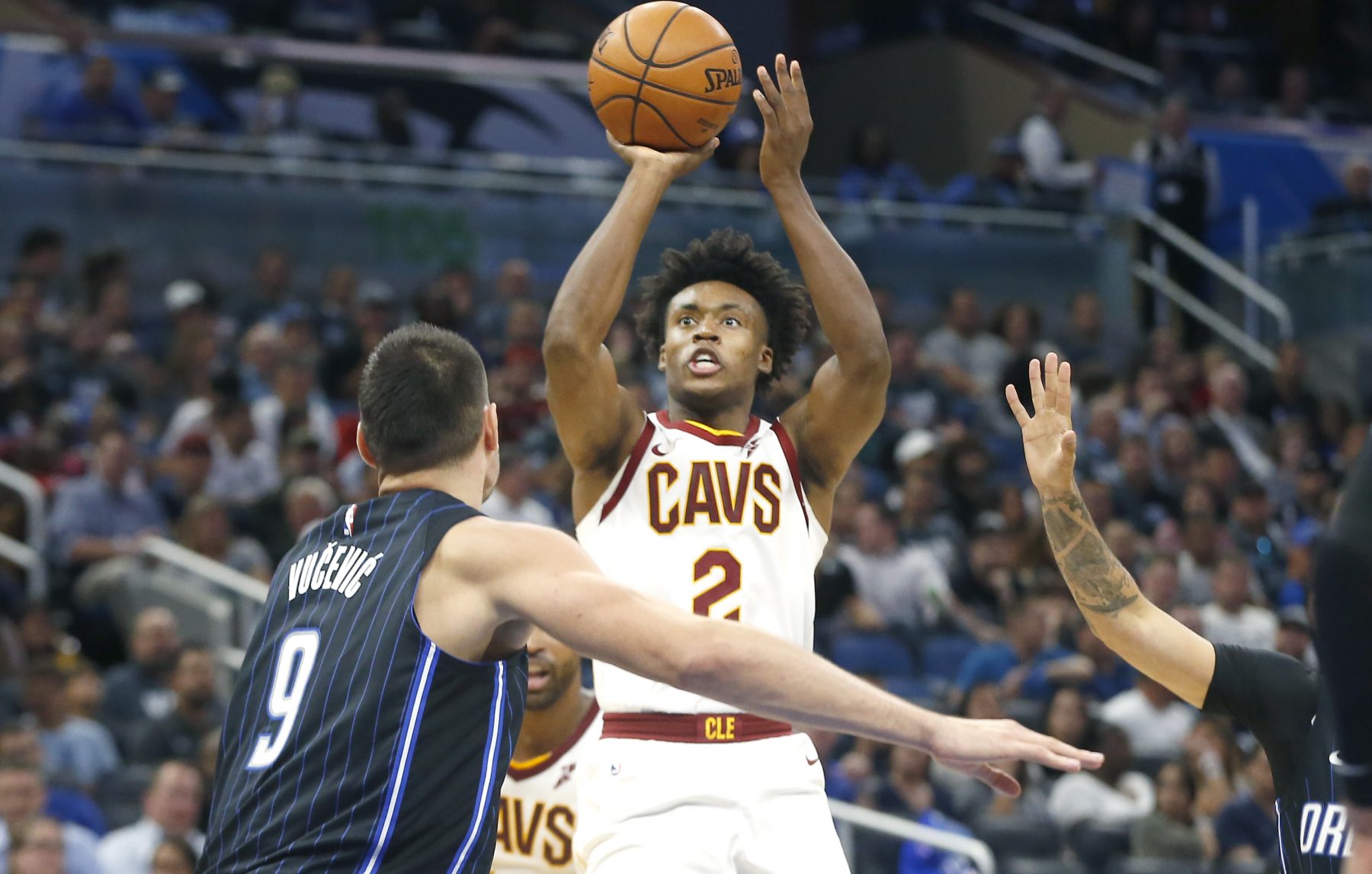 In a move that comes as a surprise to no one, the Cleveland Cavaliers announced that they had picked up the team option on guard Collin Sexton’s contract for the 2020-21 season.

The second-year player out of the University of Alabama, who’s currently making $4.76 this season, will earn $4.99 million next year.

#Cavs were always going to do this. They typically wait until a few days before the deadline for these things, but they have officially picked up Collin Sexton’s third-year option. No brainer for them.

The Cavaliers chose Sexton with the eighth overall pick in the 2018 NBA Draft, making him the first building block in what’s become an extensive rebuilding project. After he was selected by the Cavs, he signed a four-year contract that had a maximum value of $20.2 million, though only the first two years are guaranteed.

During Sexton’s first season last year, he began the campaign slowly, but ended up starting 72 of the 82 games he played. One of the reasons for those early struggles was that he was thrown into the starting lineup after trades and injuries gutted the Cavaliers’ lineup.

However, Sexton bounced back to finish strongly after the All-Star break and finished with per-game averages of 16.7 points, 3.0 assists and 2.9 rebounds. Three games into his second year, Sexton is averaging 17.3 points, 3.3 rebounds and 2.2 assists per game.