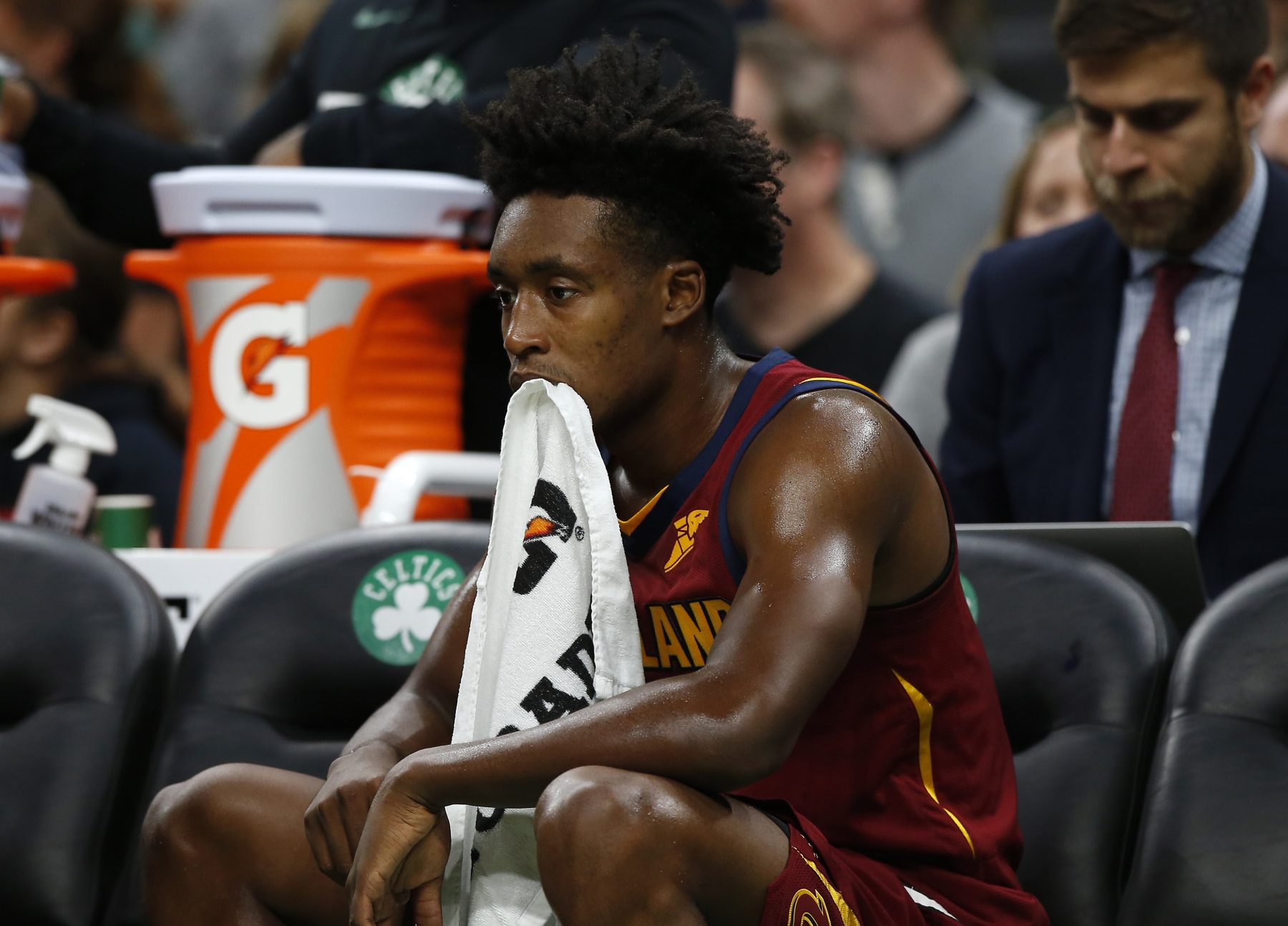 Cleveland Cavaliers point guard Collin Sexton took a bit of time during his rookie season to acclimate to the pace of NBA games.

With the insertion of new Cavs head coach John Beilein’s offensive system, it looks like Sexton is undergoing a certain amount of growing pains with that as well.

Collin Sexton admits #Cavs may be overthinking while trying to run John Beilein's offense, but will get used to it with reps. Does say that they'll talk to him about maybe "bending" some things about it. pic.twitter.com/O5TRr6i9o8

“New offense, we’re just trying to figure it out,” Sexton said. “We’re not used to anything like this. We’re used to just pretty much getting up and down playing, a lot of pick and roll, and a lot of different actions, but with this new offense, it’s going to take time to understand it. It’s some things that we’re going to talk to coach about.”

Sexton then briefly spoke about how he is managing to avoid frustration while working out the kinks.

The University of Alabama product then addressed a question about whether or not it would be advantageous for Beilein and the coaching staff to simplify the scheme as players grow more comfortable with it.

“We don’t need to simplify it at all, we just gotta get used to it,” he said. “It’s something new, that goes with anything. Just gotta keep getting reps and keep working on it. It’s going to get better.”

Beilein was known as something of an offensive guru in the collegiate ranks and that mastery of the offensive side of the ball has yet to pay dividends for the Cavs so far in their preseason schedule. Considering their recent showings against NBA competition, it won’t be much of a shock to see the Cavs get out to a slow start for the second season in a row.

As Sexton indicated, what’s most important is seeing how the offense improves over the course of the season.

One other aspect of this quick interaction that is certainly worth noting is the clear leadership qualities that Sexton is now exemplifying. It’s clear that as a young leader of this team, he has taken it upon himself to put his full trust in Beilein.

Hopefully the rest of his teammates are doing the same.