Kevin Durant Says Cavs, Not Warriors, Were Most Talented Team in 2016 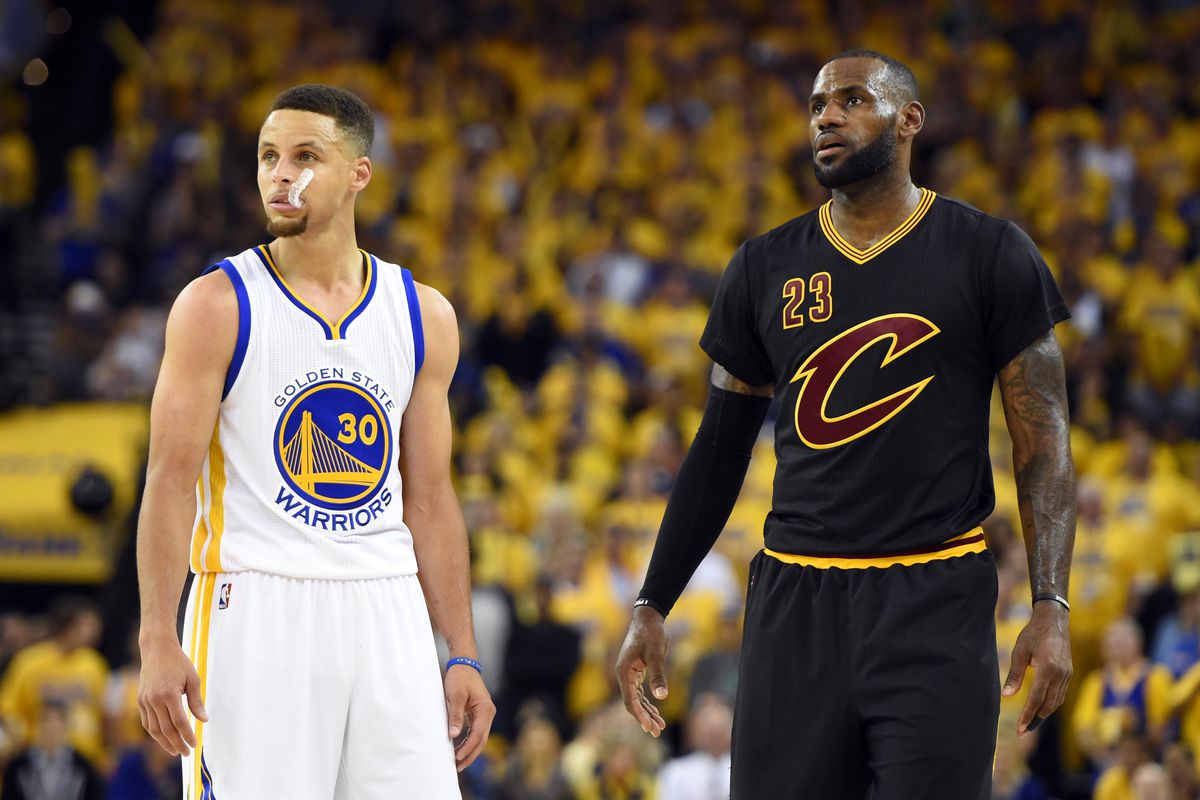 Former Golden State Warriors star Kevin Durant just dropped a bit of a bombshell that’s sure to ruffle the feathers of the fans of his former team.

The new Brooklyn Nets star was doing an interview with Hot 97, a New York City radio station, when he was asked about his 2016 Oklahoma City Thunder blowing a 3-1 lead to the Warriors in the Western Conference Finals.

Even KD thinks the 2016 Cavs were the most talented team in the league. pic.twitter.com/AEjNurskGv

Durant was asked if that series loss ranked among his top five playoff losses in his career, and the forward said no, then explained why.

“We’re playing against a 73-win team in the Warriors, and the [San Antonio] Spurs who were a 67-win team that year,” said Durant. “And then the [Cleveland] Cavs were the best team in the league — most talented team — so I’m like, ‘We’ve got an uphill climb, let’s just see what we can do.’”

The former NBA MVP has a point. The Cavaliers had three bonafide stars that year in LeBron James, Kyrie Irving and Kevin Love. The Warriors had two players who were undisputedly at the same level in Stephen Curry and Klay Thompson.

Although Golden State’s Draymond Green made the All-Star team in 2016, giving them three such players, it’s an open question whether Green should be considered a true star, or if he got the nod mostly because he played on a team that was picked by many to win the NBA championship.

The Cavs overcame a 3-1 deficit of their own against the Warriors in the NBA Finals that year to win Cleveland’s first world championship in any major sport since 1964.