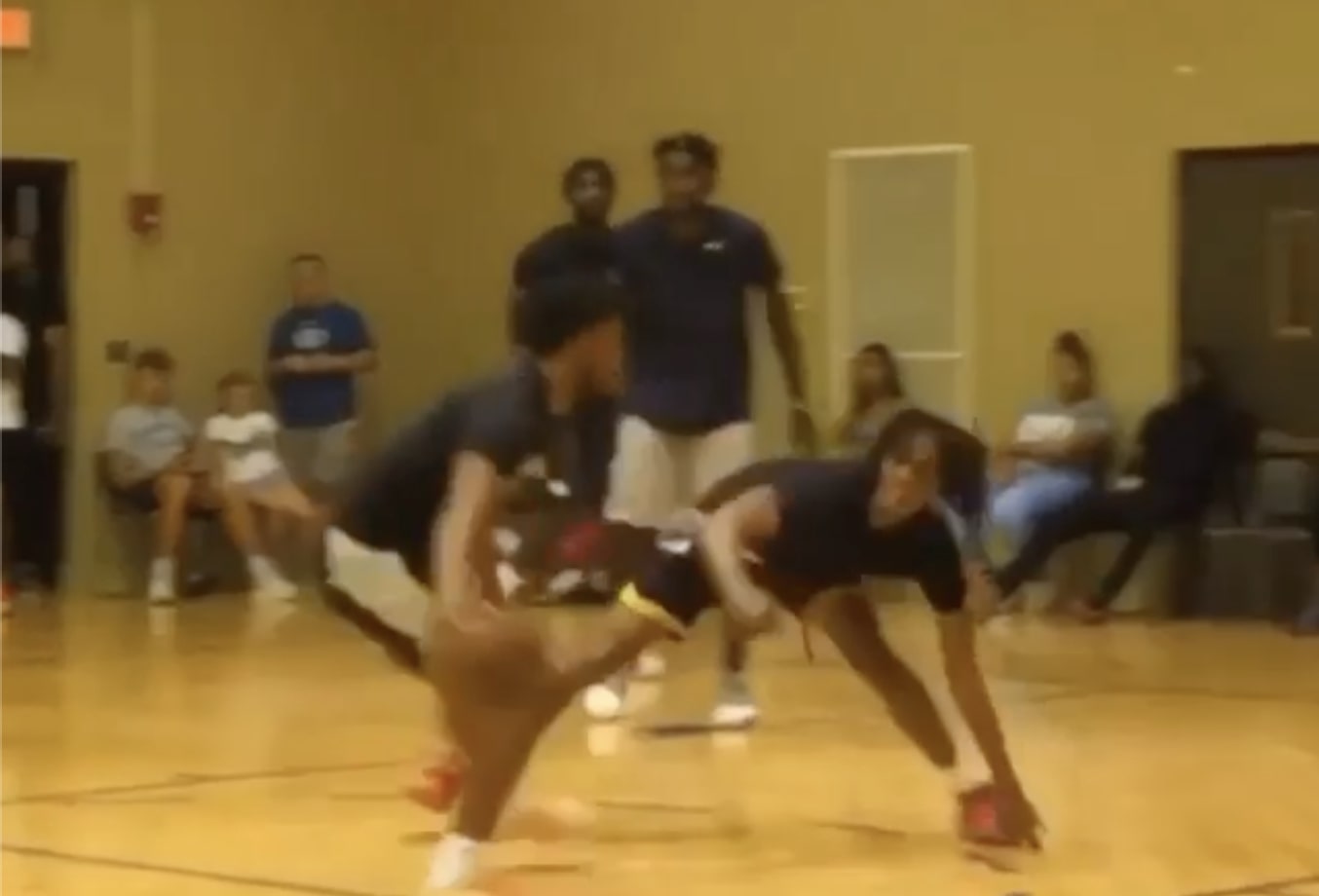 After seeing a video of Garland light up defenders on social media, Drummond hyped up the youngster on his own Instagram Story. 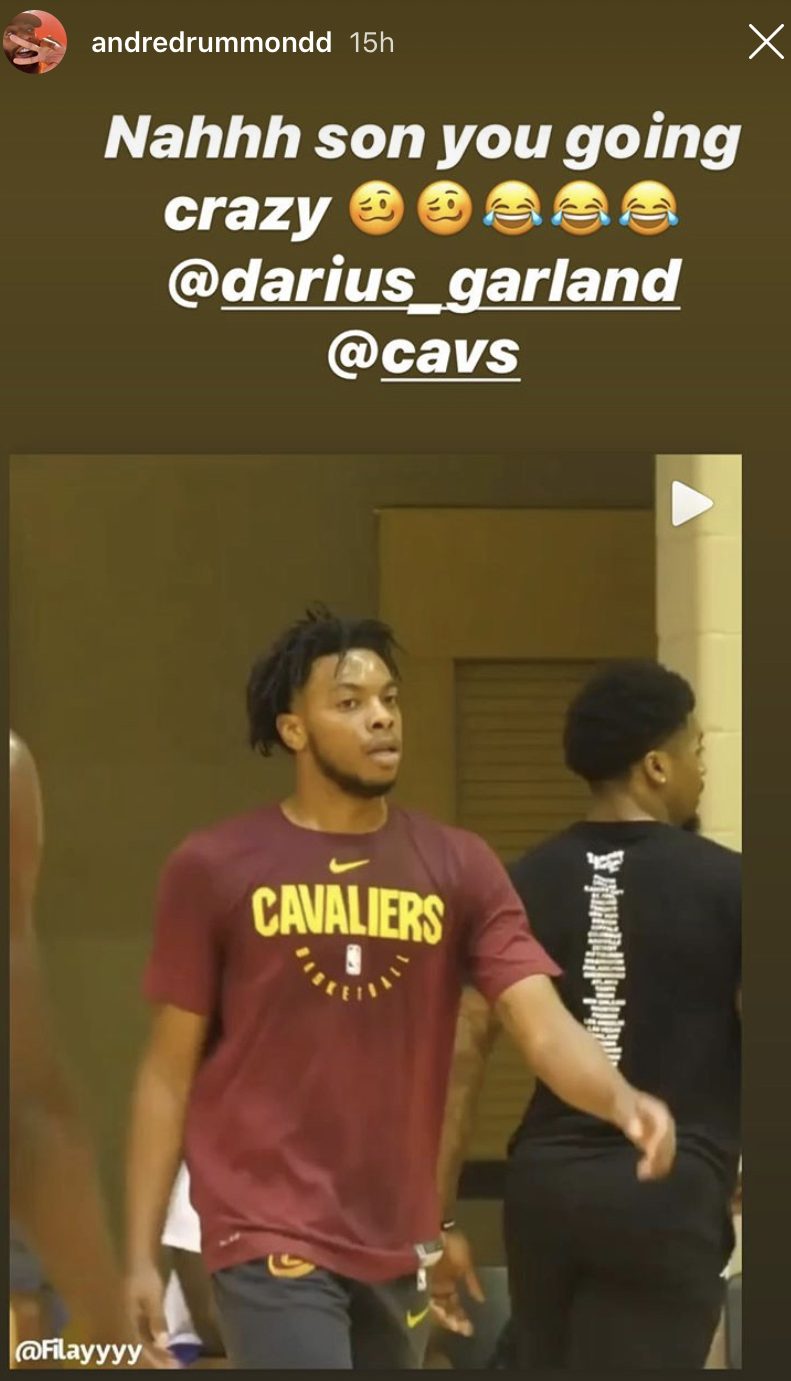 Although he was a lottery pick, Garland didn’t have the greatest first season in the league. He put up 12.3 points, 3.9 assists and 1.9 rebounds in 30.9 minutes per game this season.

Recently, one Cavs insider broke down some advanced stats that indicated that Garland was the worst player in the NBA this year. Yet, the Cavs still have high expectations for the Vanderbilt University product.

Furthermore, Drummond has his point guard’s back as well.

The 26-year-old Drummond was only able to play in a handful of games in Cleveland this season.

The Cavs acquired the big man from the Detroit Pistons in exchange for Brandon Knight, John Henson and a 2023 second-round pick in February.