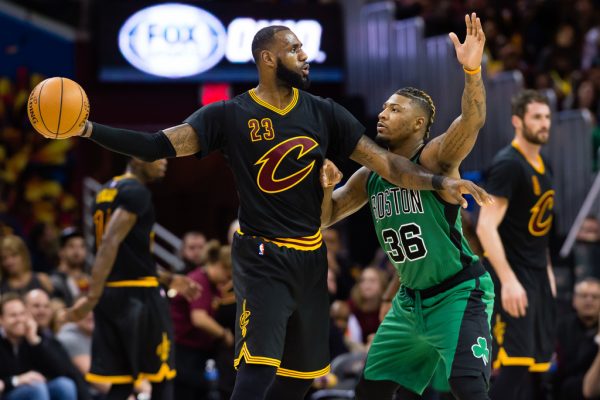 Some of the biggest days of the NBA regular season come on opening week and Christmas Day, as many of league’s the best teams play on the national stage to show off their talent. The Cleveland Cavaliers have been one of the best teams in the NBA in recent memory, so it is no surprise that they will be featured in both.

On Thursday, the schedules were announced, and the Cavs will first be going up against one of their biggest Eastern Conference rivals in the Boston Celtics. Three days later, they will be playing against the up-and-coming Milwaukee Bucks to round out opening week.

On Christmas Day, the Cavs will look to get a taste of revenge as they go up against their Western Conference rivals in the Golden State Warriors.

All three games are sure to be as challenging as they will be entertaining, and with an NBA Finals rematch on Christmas Day, who even needs presents under the tree?