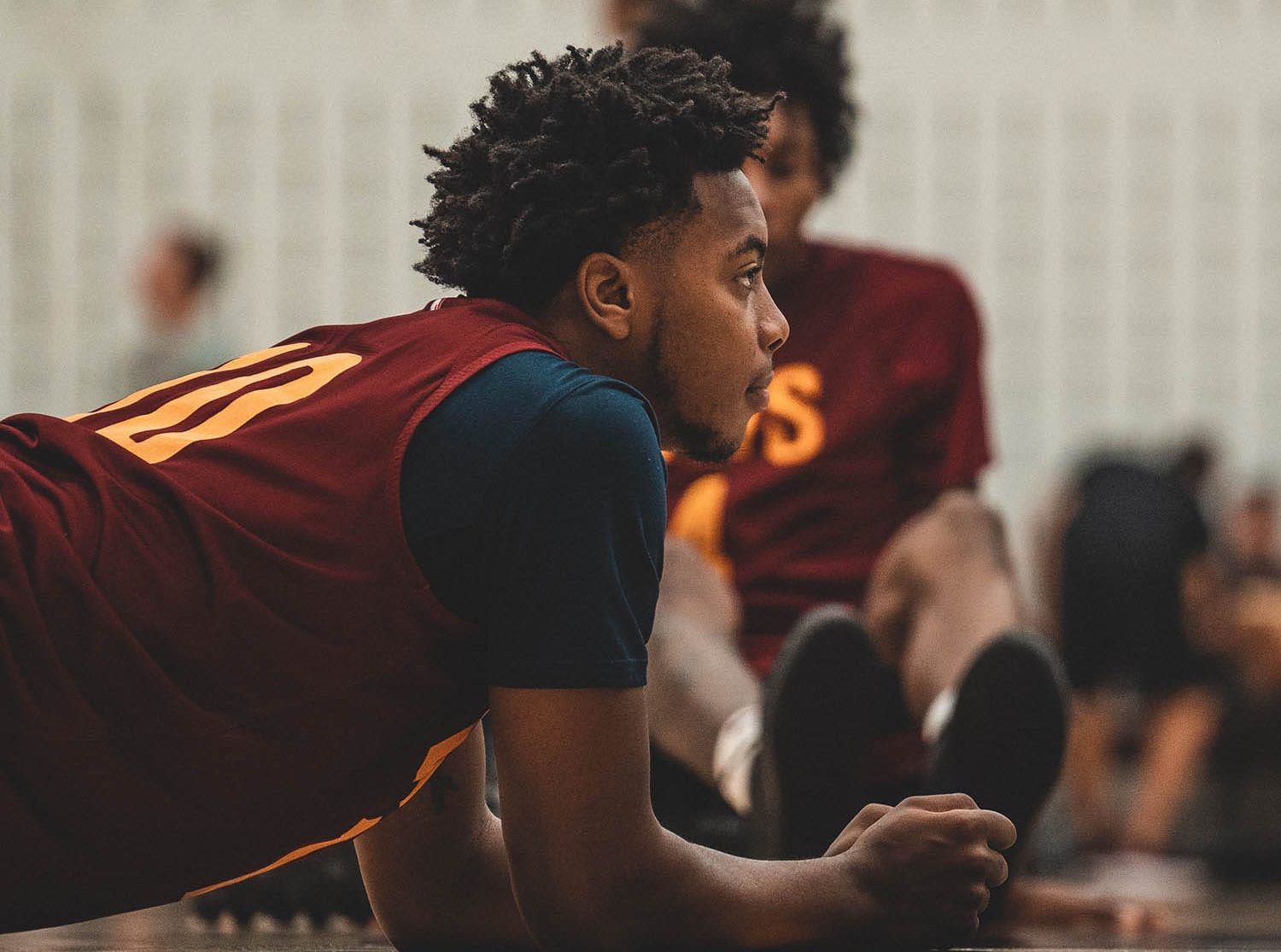 The level of concern for top rookie Darius Garland’s health has been high for the Cleveland Cavaliers since they selected him in the June NBA draft.

With regard to his recent foot injury, something of a mystery exists since a new report indicates that the team is not sure how it happened.

Beilein says #Cavs don't know what caused Garland's foot injury, but imaging showed nothing significant. If he's not 100 percent, team won't be messing with anything to put his health in jeopardy.

Garland was chosen fifth overall by the Cavaliers, one of three 2019 first-round picks that will be part of this year’s roster. That status and his potential role in the 2019-20 starting lineup help explain why the Cavaliers are making sure that he’s completely healthy before he gets back to the court.

The focus on Garland’s health is magnified by the fact that he was limited to just five games in his only collegiate season last year. It was in his fifth game for Vanderbilt University that Garland sustained a torn left meniscus and sat out the rest of the season.

The Cavaliers previously put that careful approach with Garland into action soon after selecting him. That involved keeping him out of action in both the Salt Lake City and Las Vegas Summer League contests in order to make sure that he was fully healed from his injury.

When Garland is fully healthy, the Cavaliers are eager to see him inject some needed offense into the rebuilding team. He showed in his brief stint at Vanderbilt that he can be deadly from beyond the arc and wowed the Cavs by showing off those skills in offseason workouts.