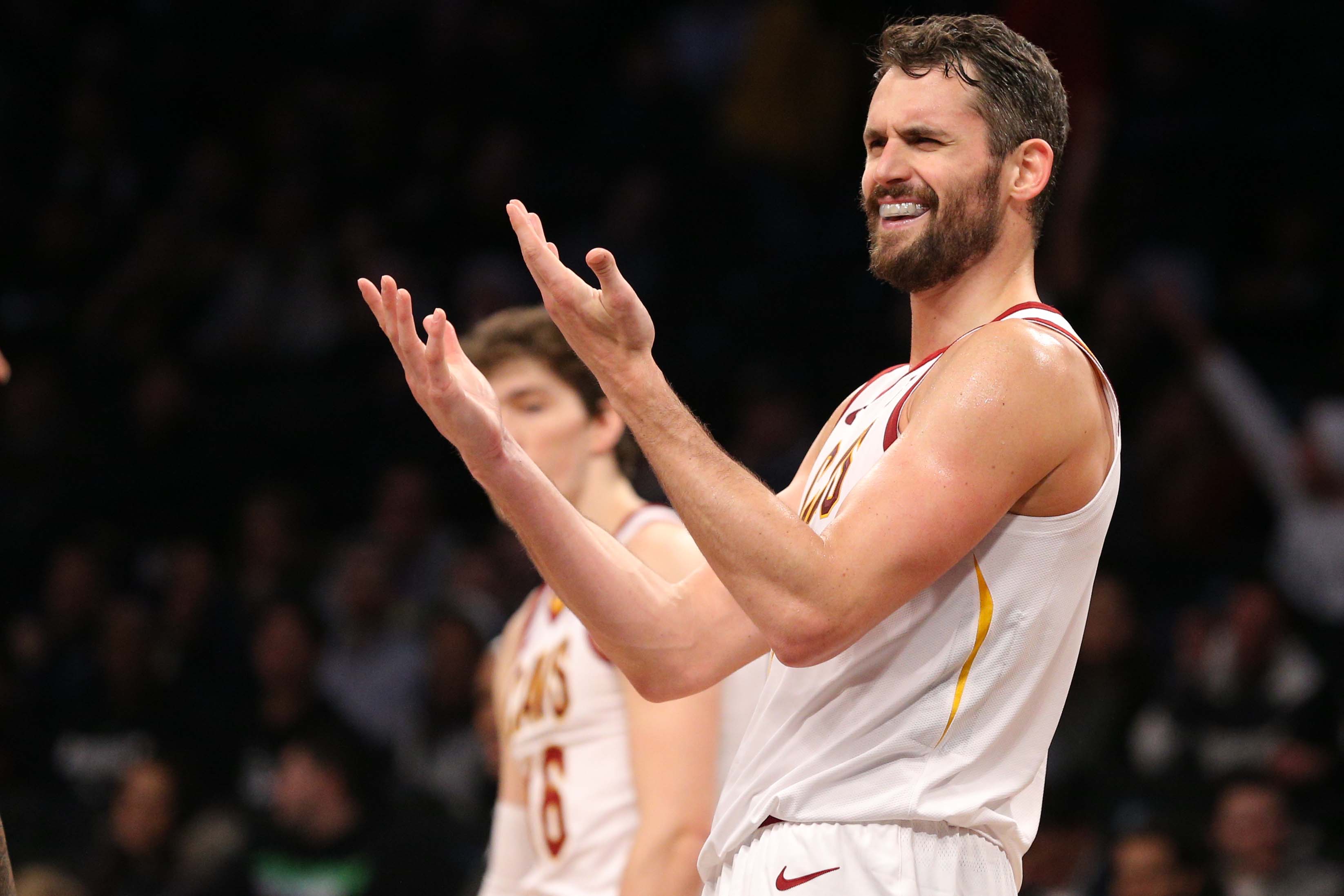 It’s not every day that Kevin Love receives negative feedback from a player of another sport, but the Cleveland Cavaliers forward took a shot from a college football player on Sunday.

When LeagueFits posted a side-by-side photo of former college teammates Love and Russell Westbrook on Instagram, Jamari Logan commented that the Cavs player was already washed up. 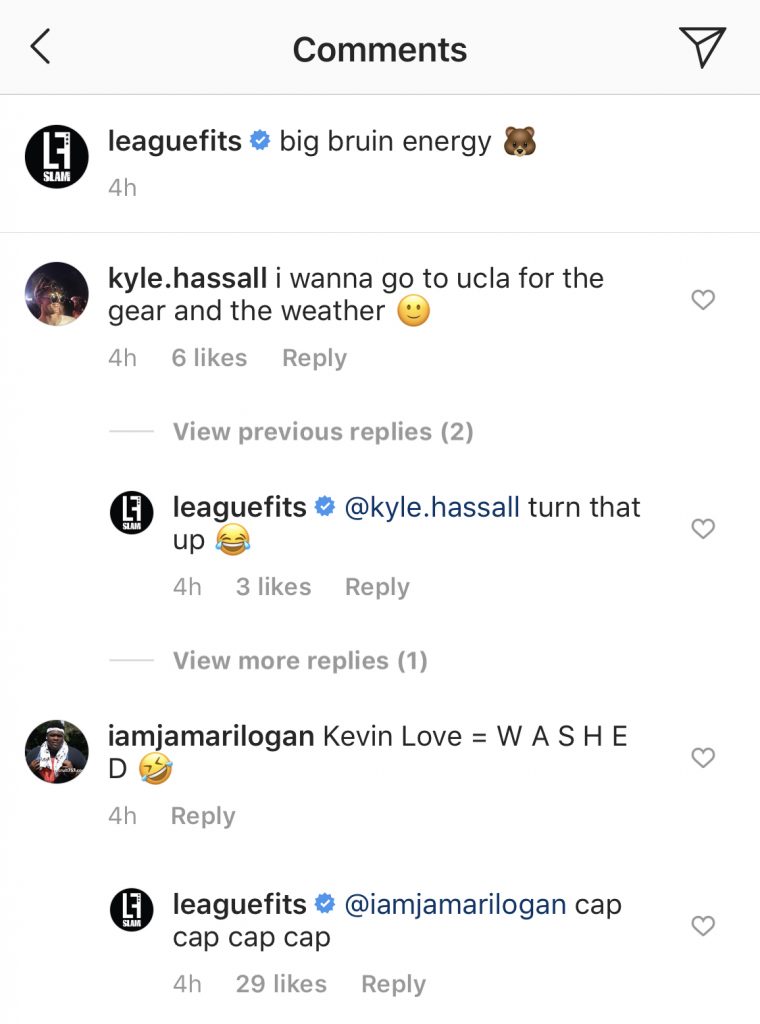 The assessment of Love’s current status in the league by Logan, a defensive lineman for the University of Northern Colorado, is not at all accurate.

Love’s career has had its ups and downs with last season being one of his worst. A toe injury and subsequent surgery in November kept him off the court for a considerable amount of time.

Playing in only 22 games, Love still produced 17.0 points and 10.9 rebounds in 27.2 minutes of playing time per game. These are far from career-low numbers for the 6-foot-10 forward and are, in fact, similar stats from the previous season when he was named an All-Star for the fifth time in his career.

The former rebounding champion has a chance to redeem himself this year as long as he stays healthy.