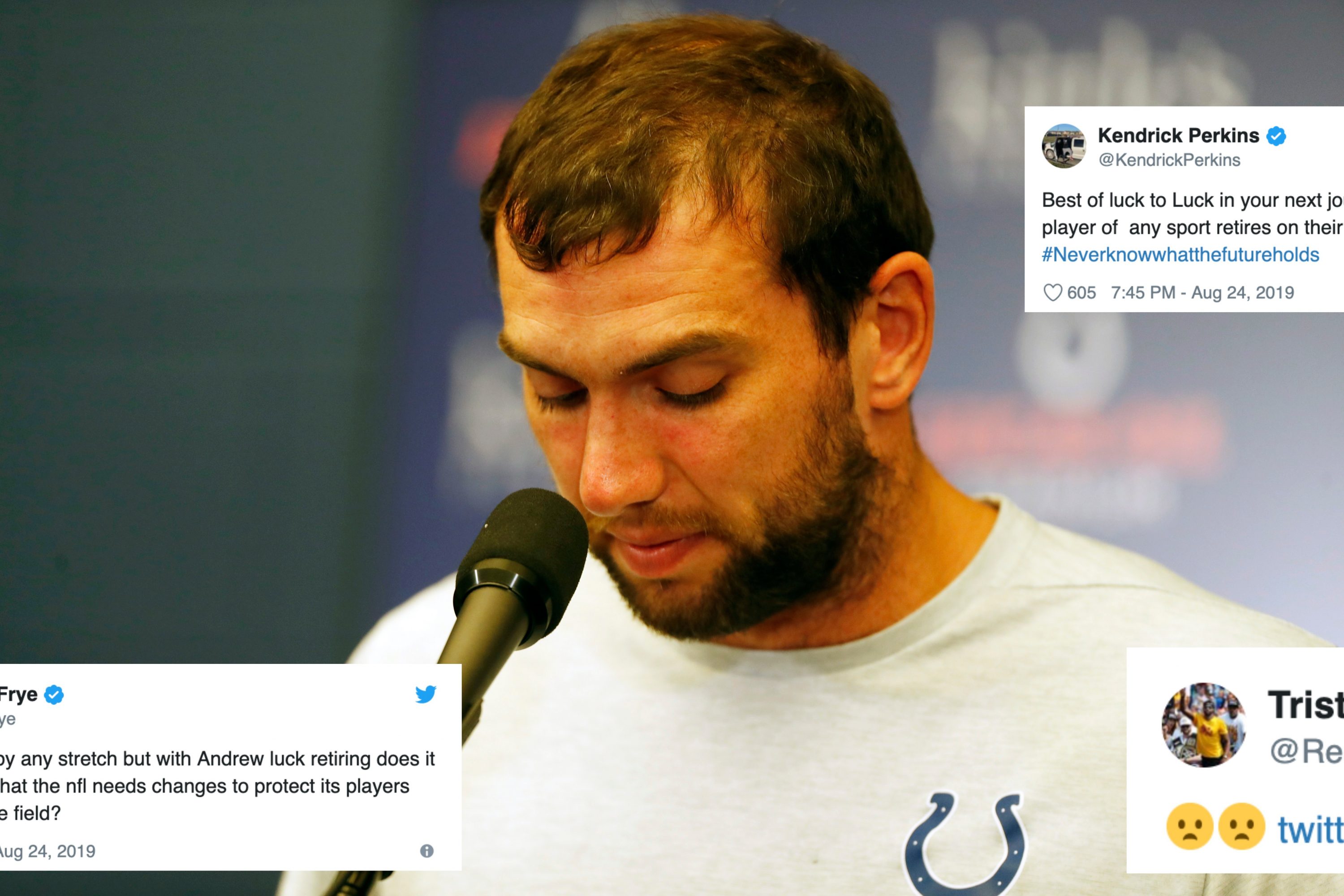 While the NBA has stolen the majority of the summer’s headlines, the NFL received shocking news on Saturday night.

In what came as a stunning surprise, Indianapolis Colts quarterback Andrew Luck announced his retirement from the NFL, claiming that the injuries have taken away his love for the game.

The development caused a variety of reactions from current and former Cleveland Cavaliers players.

I’m not a football by any stretch but with Andrew luck retiring does it send a message that the nfl needs changes to protect its players both on and off the field?

I also wanna say congrats to him to be able to retire his way. It’s not easy to leave the game but when it’s time it’s time.

Best of luck to Luck in your next journey in life. Love it when a player of any sport retires on their on terms. #Neverknowwhatthefutureholds

It’s cool to see basketball stars reach out and react to news from the NFL. It’s something of an indication of how sports really can connect us all.

Whether these members of the Cavs family are happy for Luck, or sad that they won’t be able to see him play football anymore, it’s clear that the star quarterback will be missed.