Mario Hezonja Not Impressed With Kevin Love’s Strength, Challenges Him for More 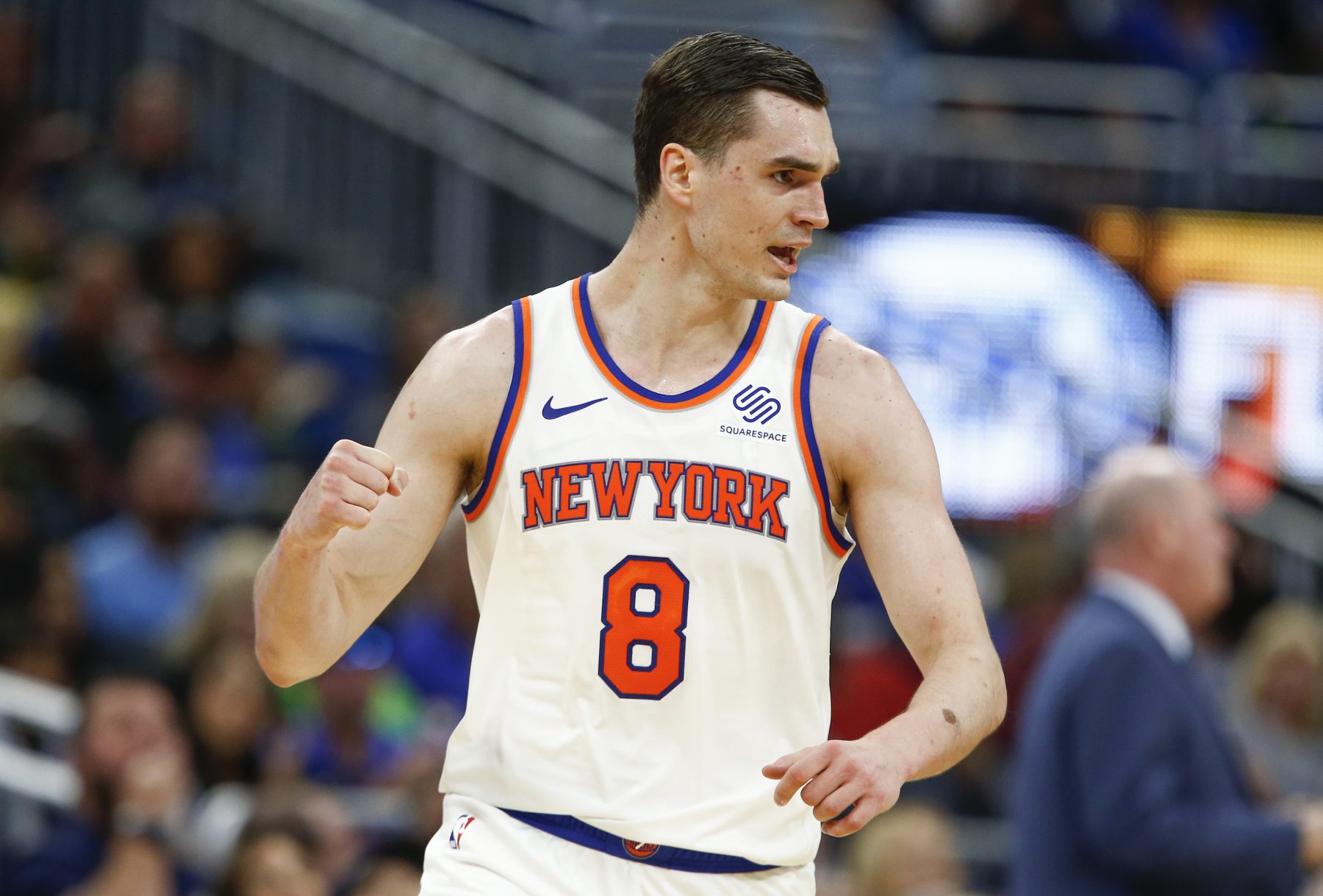 The 30-year-old Love has plenty of incentive to improve his strength after enduring an injury-plagued season that saw him limited to just 22 games for the Cavaliers. Yet in that brief campaign, he was still able to average a double-double with 17.9 points and 10.9 rebounds per game.

Numbers like that have been a hallmark of Love’s 11 seasons in the NBA, who was the fifth overall selection in the 2008 NBA Draft. By coincidence, the 24-year-old Hezonja was also the fifth overall pick in the 2015 selection process, but his career has never come close to the same highs experienced by Love.

Hezonja was chosen by the Orlando Magic, where he played three seasons and averaged just 6.9 points and 2.8 rebounds per game. That lack of production led the Magic to let him walk in free agency last year, where he signed with the New York Knicks. In 58 games for the 17-65 Knicks, his numbers were only marginally better at 8.8 points and 4.1 rebounds. Last month, he signed as a free agent with the Trail Blazers.

It’s debatable whether Love will even respond to Hezonja’s challenge, much less take it on. Love, who begins a four-year, $120 contract extension this season, is likely more focused on helping the rebuilding Cavaliers rise from the ashes of a 19-63 season last year. His role as a veteran leader will be much more important than tackling a meaningless challenge.