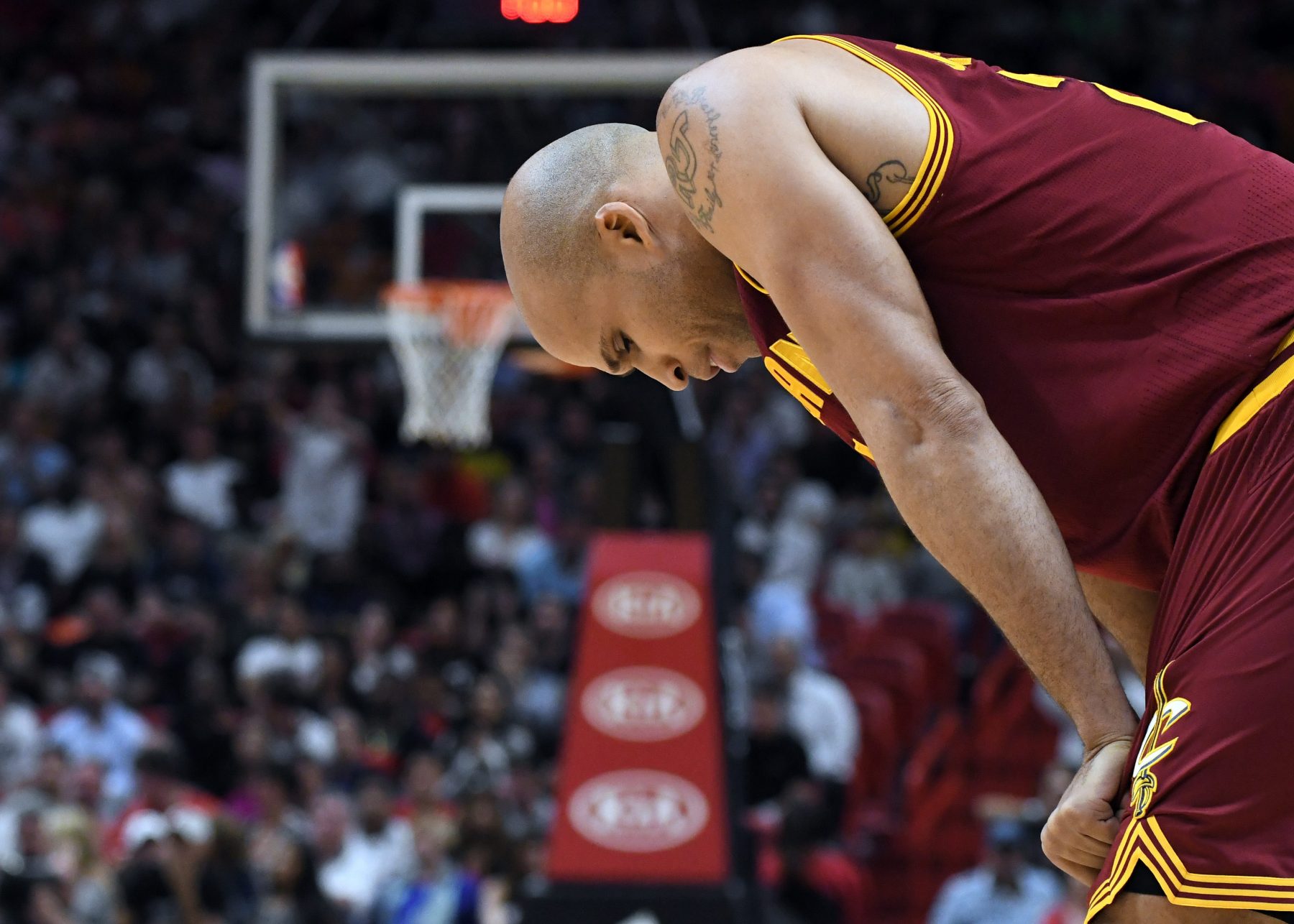 Richard Jefferson didn’t hold back when he commented on the Cleveland Cavaliers’ 2016 championship season.

Jefferson’s words from a few months ago were dug up and shared on social media due to how timely they now are given former Cavs general manager David Griffin’s recent controversial statements.

"There's not many teams that were as dysfunctional as us that were able to accomplish what we did.

There was a level of dysfunction that the world will never truly understand."

– Richard Jefferson on the 2016 Cavaliers pic.twitter.com/N8lFHaxeGm

The quote was taken from a Fox Sports Ohio broadcast late last season.

Jefferson and Channing Frye had joined Cavs play-by-play announcer Fred McCleod to talk about Frye’s announcement that the 2018-19 campaign would be his final season in the league.

As the entertaining discussion between them was drawing to a close, McLeod asked Jefferson and Frye about their favorite memories from the historic 2015-16 season.

“There’s not many teams that were as dysfunctional as us that were able to accomplish what we did,” Jefferson replied. “There was a level of dysfunction that the world will never ever fully understand.”

Though Jefferson made these comments about the team months ago, they have become more relevant now after Griffin made waves when he looked back on his time with the Cavs.

Griffin said he felt “miserable” while building that 2016 championship team. His statements have taken over sports discussions of late especially since he also questioned James’ focus after winning a title for the city of Cleveland.

Former Cavs center Kendrick Perkins blasted Griffin in the wake of the controversy, telling the New Orleans Pelicans executive to aim his attacks toward Cavs majority owner Dan Gilbert rather than at James.

Needless to say, Griffin’s divisive words will likely continue to be a hot topic in the days to come.