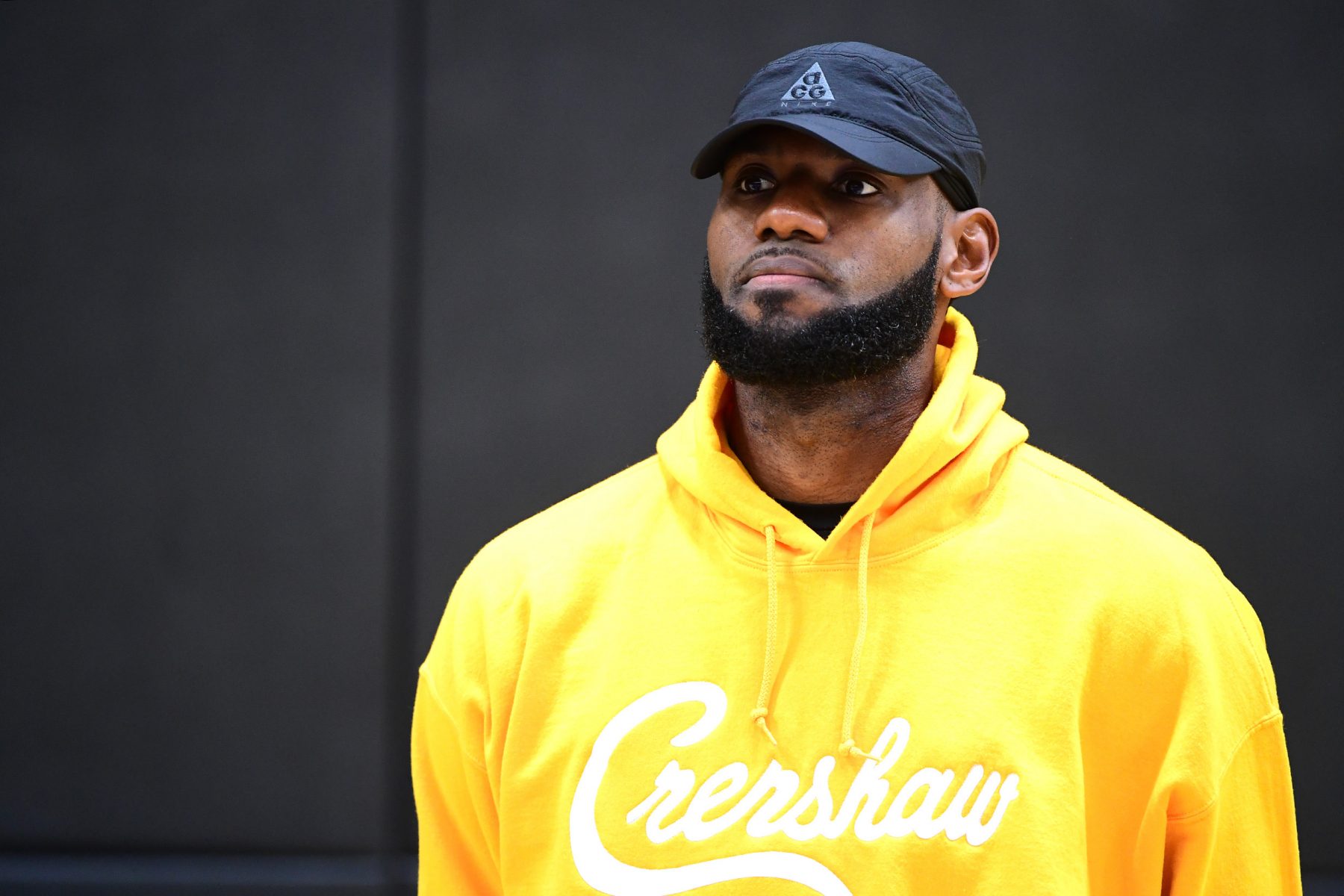 In 2014, the pairing of two former members of the Cleveland Cavaliers, general manager David Griffin and superstar LeBron James, led to the franchise’s first NBA title in 2016 and three consecutive appearances in the Finals.

However, Griffin now believes that the 2016 title took some energy out of James’ relentless drive to win more championships.

“The following season, however, brought that fantasy summer crashing back to reality. James’ contagious hunger to deliver a championship for Northeast Ohio dissipated. ‘There wasn’t a lot else for him,’ Griffin said. ‘I don’t think he’s the same animal anymore about winning.'”

James had been obsessed with delivering a title following his 2014 return and achieved it two years later by making the Cavs the first NBA team ever to bounce back from a 3-1 Finals deficit. His iconic block was a key play in the Game 7 victory and he was awarded Finals MVP for the third time in his career.

The Cavaliers then won six fewer games during the 2016-17 campaign, but roared into the Finals by winning 12 of 13 playoff games. That momentum died when they lost in the Finals in five games to the Golden State Warriors.

Soon after that year had ended, Griffin left the Cavaliers, with starting point guard Kyrie Irving also being dealt after demanding a trade. A season of turmoil followed, though James once again led the Cavaliers to the Finals. Unfortunately, they lost to the Warriors once again.

Despite Griffin’s assessment, he spoke about the mutual respect between him and James:

“You’ve got to be willing to have very difficult conversations with LeBron. I always was, which is why we had a great relationship, because I would tell him what he needed to hear and he respected that I was telling him that for the right reasons.”

In his new role running the New Orleans Pelicans, Griffin will be dealing with another player, Zion Williamson, who like James, was the top pick in June’s draft. When it comes to James himself, who now plays for the Los Angeles Lakers, his drive to once again win it all remains uncertain. However, it’s probably not a good idea to count him out.