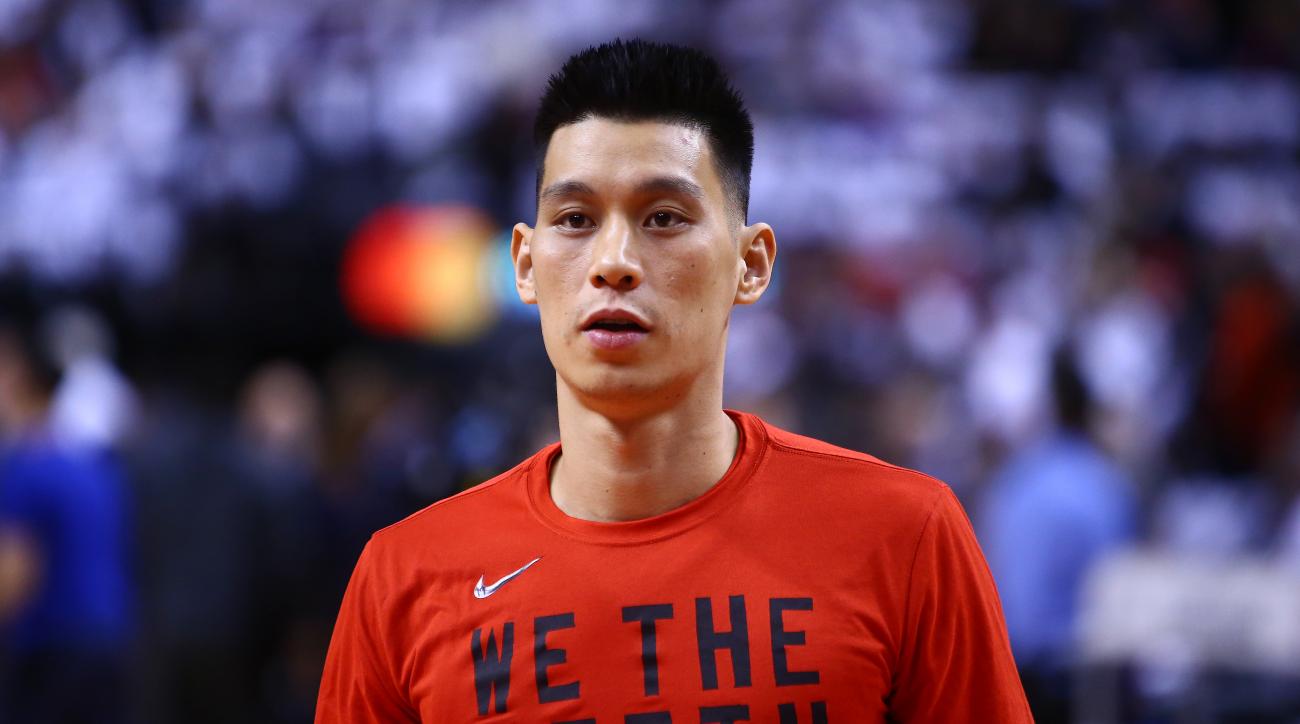 Larry Sanders understands how free agent guard Jeremy Lin feels, and he let the world know about it.

The former Cleveland Cavaliers big man encouraged the still unsigned Lin to “come over to the dark side” and added a raised middle finger emoji, indicating “f— them,” in his recent Instagram story. 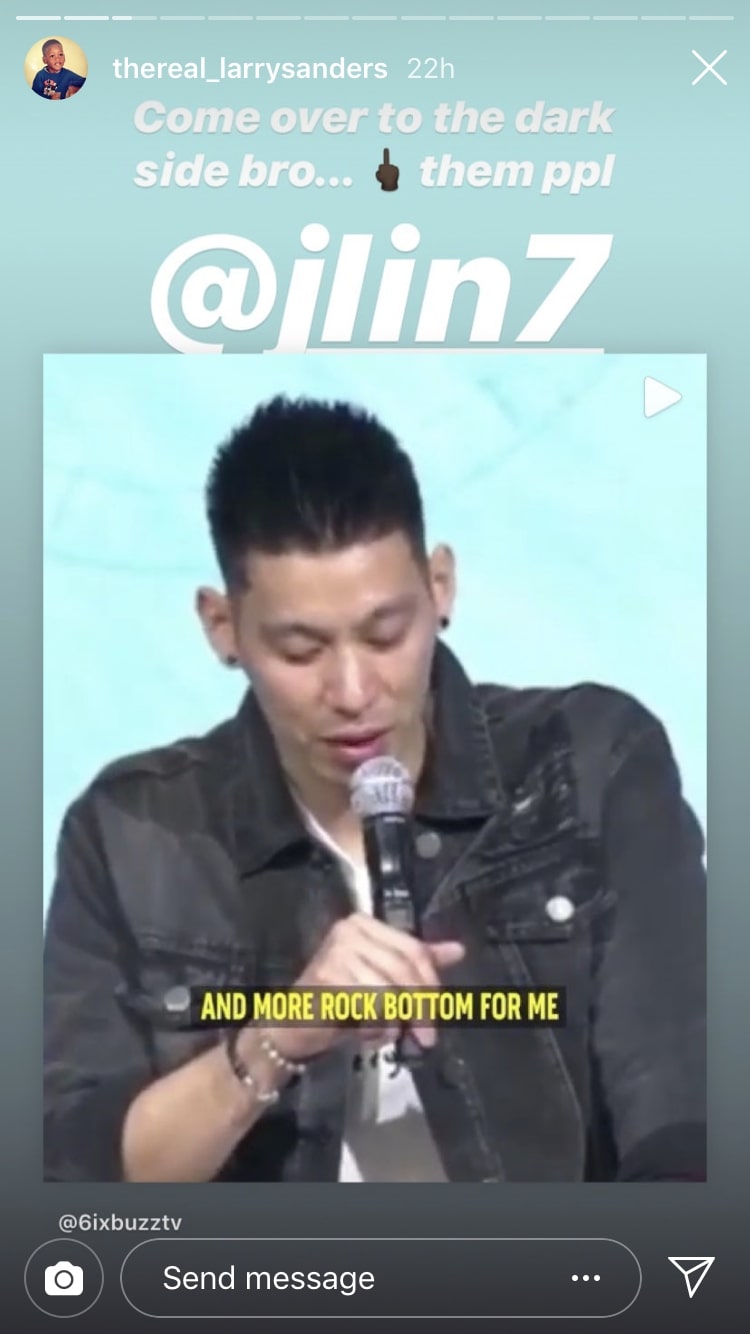 Sanders was last seen in the league playing for the Wine and Gold back in the 2016-17 season. After missing a team bus, Sanders was released by the Cavs after playing in only five games.

Lin recently gave a heartfelt and tear-filled motivational speech in Taiwan for a Christian outlet called GOOD TV. In the speech, he spoke about how difficult the 2019 free agency season has been for him.

“In English, there’s a saying and it says, ‘Once you hit rock bottom, the only way is up,’” Lin said. “But rock bottom just seems to keep getting more and more rock bottom for me. So, free agency has been tough. Because I feel like in some ways the NBA’s kind of given up on me.”

Lin took the league by storm during a short period in 2012, when he became a worldwide phenomenon. Dubbed “Linsanity” by the media, he was embraced wholeheartedly by New York Knicks fans for his exciting style of play. He averaged 14.6 points during the 2011-12 season, but it was the game-winning plays that defined his time as a Knick.

Since raising expectations in New York, however, Lin has underachieved.

Nevertheless, Lin was in the record books last June after becoming the first Asian-American player to win an NBA championship when his Toronto Raptors took home the Larry O’Brien trophy. But he played only eight games in the postseason, averaging 1.1 points per game in only 3.4 minutes of action.