Cavs Reveal Why They Moved on From Larry Sanders 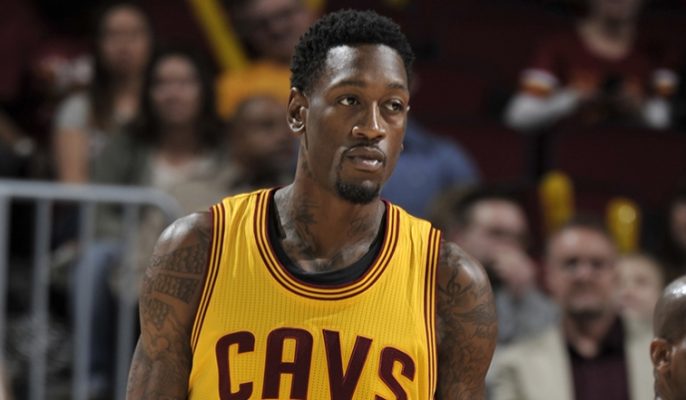 News broke on Tuesday that the Cleveland Cavaliers were releasing newly acquired Larry Sanders to make room for 7-foot-3 center Edy Tavares. It was a perplexing decision by the world champions after what had seemed like an endless chase for Sanders, and Cavaliers fans as well as NBA fans alike were left confused about the situation.

It turns out the Cavaliers moved on from Sanders after they realized how far he was from realistically helping them. The former lottery pick lasted only 28 days with the Wine and Gold, and after deliberating for over two years, his return to the NBA was short-lived.

The moment of realization for the Cavs organization came when Sanders missed the team bus from the hotel to the airport Tuesday in Miami. This was reportedly the final straw for the former Milwaukee Buck, who had experienced difficulty with punctuality prior to that according to Jason Lloyd of The Athletic.

It’s unfortunate for Sanders, who came to Cleveland with a lot of promise in the hopes of rekindling and kickstarting his career in the right environment, but it wasn’t meant to be. His future within the association is now unclear, and he’ll have to wait until the summer to see if any other franchise will take a chance on his potential.

On the other hand, the Cavs’ new recruit Tavares was impressive in his place on Wednesday night against the Toronto Raptors. The former Atlanta Hawks big man registered six points, 10 rebounds and a jaw-dropping six blocks in just 24 minutes of action.