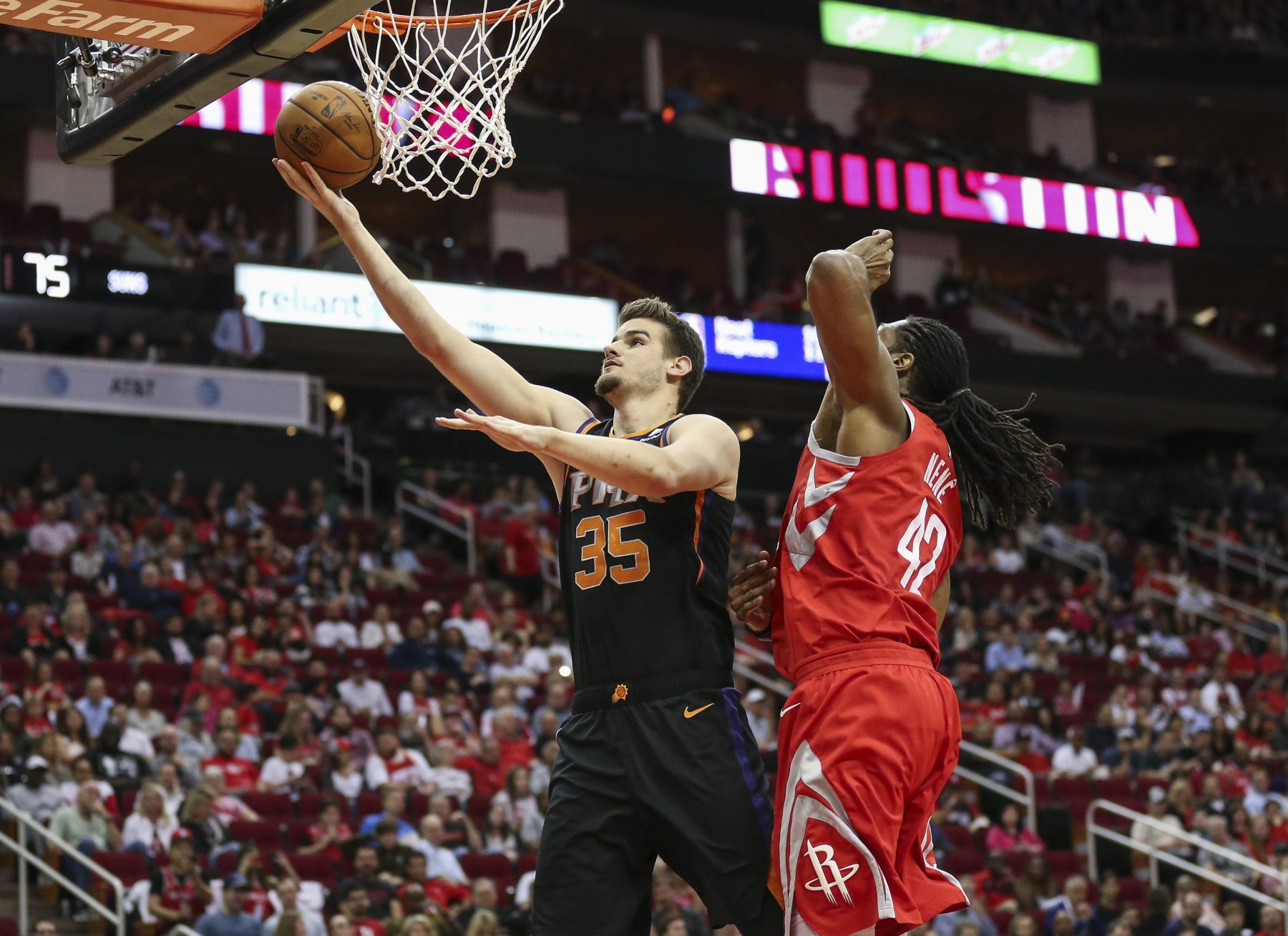 On Monday, the Cleveland Cavaliers waived veteran guard J.R. Smith, and with his $15.7 million salary that he was owed for the 2019-20 season now off the books, the team is looking to add some young talent.

According to Sam Amico of Amico Hoops, one player the Cavaliers are interested in is Dragan Bender, a 7-foot-1 power forward who was the fourth overall pick in the 2016 NBA Draft.

Bender, a native of Croatia, hasn’t panned out yet in his first three seasons in the NBA, all with the Phoenix Suns, as he possesses career averages of just 5.3 points on 39.4 percent shooting and 3.8 rebounds per game.

However, scouts seemed to think highly of his potential when he was drafted, so much so that NBADraft.net even listed Hedo Turkoglu, who played 15 very productive seasons, as the player he was most similar to.

His ball-handling and passing skills intrigued scouts the most, and it seemed at the time he had the potential to become a viable stretch big man.

The Suns declined Bender’s 2019-20 team option in October, making him available this offseason. He could be an inexpensive option if the Cavaliers decide to take a flyer on him and give him another chance to become a solid NBA player.