Cavs Player Unbelievably Getting Interrogated in the Bay Area 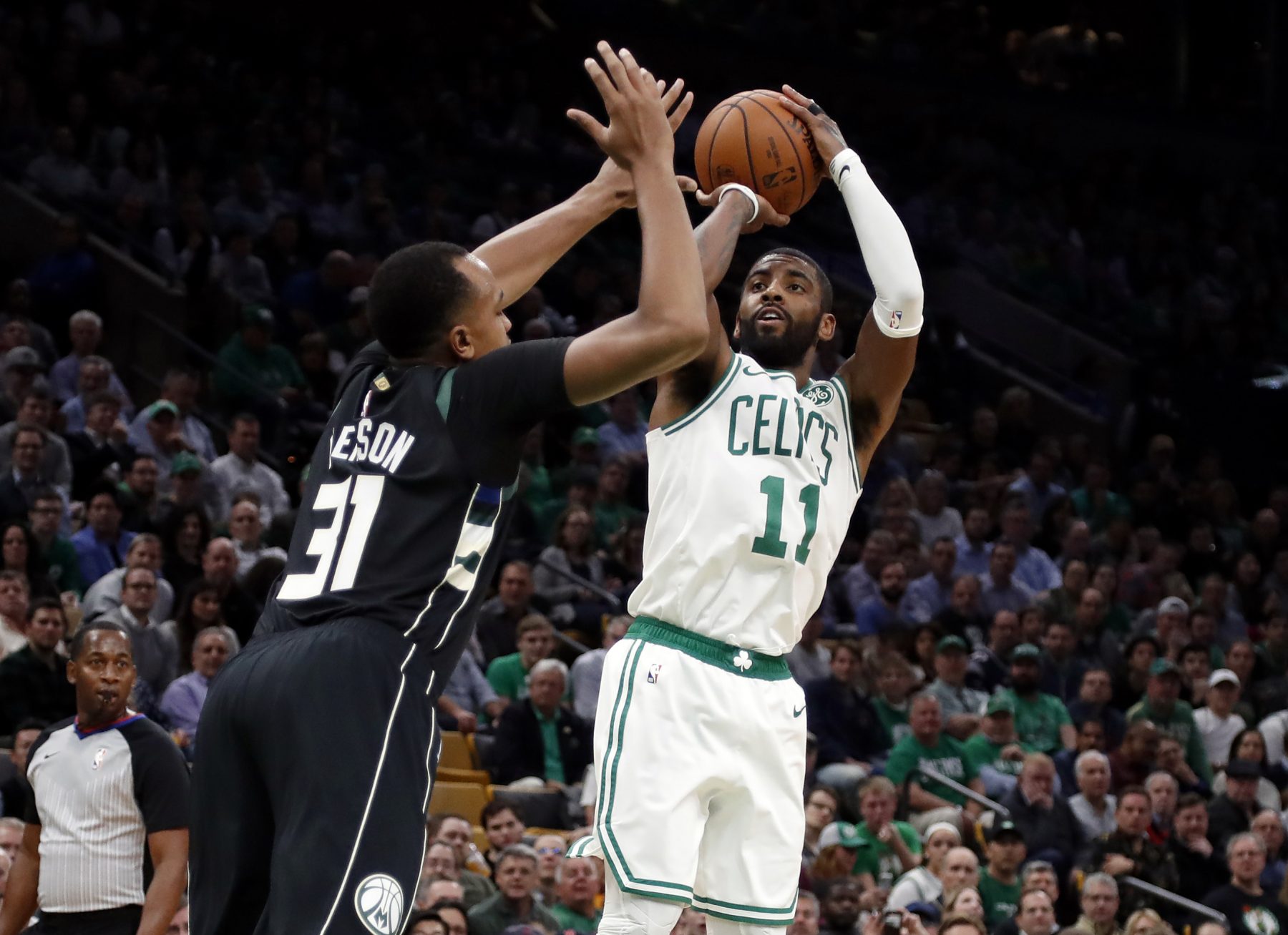 Big man John Henson was acquired by the Cleveland Cavaliers last December, but has yet to take the court for them because of a slow recovery from a wrist injury.

However, he’s currently making news because of a cryptic tweet offered on Sunday evening.

Exactly what type of interrogation is taking place with the 28-year-old Henson remains a mystery, with the possibility of legal concerns with San Francisco law enforcement at the top of the list.

However, it could also be based on something much less noteworthy, such as the status of his rehabilitation or what team he could be playing for during the 2019-20 season.

The Cavaliers acquired the 6-foot-11 Henson in a December 2018 deal that sent George Hill to the Milwaukee Bucks and also brought back fan favorite Matthew Dellavedova. Henson had played 14 games for the Bucks last season before he began his recovery for a torn ligament in his right wrist.

Henson was never seen as a long-term option for the Cavaliers, with the expectation being that he would be traded at some point. That’s yet to happen, though he could be an option for a team looking to free up cap space for free agency next year. He’s scheduled to make $9.7 million in the final year of his contract.

During Henson’s seven years in the NBA, all of them with Milwaukee prior to his trade, he’s largely been a player to come off the bench. He did start 69 of his 76 games during the 2017-18 season, but has offered modest numbers when he’s been on the court. In his 405 regular season games, he’s averaged 7.8 points, 5.4 rebounds, 1.5 blocks and 1.1 assists per game.