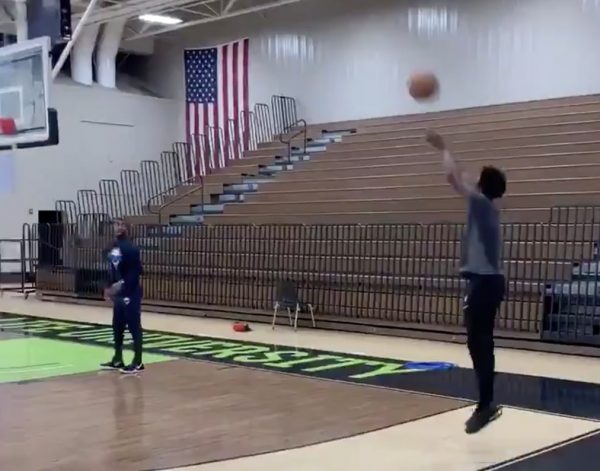 The rising sophomore knocked down a whopping 14 straight 3-pointers in a workout on Wednesday.

Sexton, 20, was one of the best rookies in the league last year. The 6-foot-2 point guard put up 16.7 points, 3.0 assists, and 2.9 rebounds per game last season. Among first-year players, Sexton was the third-leading scorer behind fellow up-and-coming stars Luka Doncic and Trae Young.

While Sexton didn’t have a stellar start to his rookie season, the University of Alabama product blossomed into one of the league’s most impressive youngsters following the All-Star break.

By the looks of the video, he’s ready to set some more records next season.