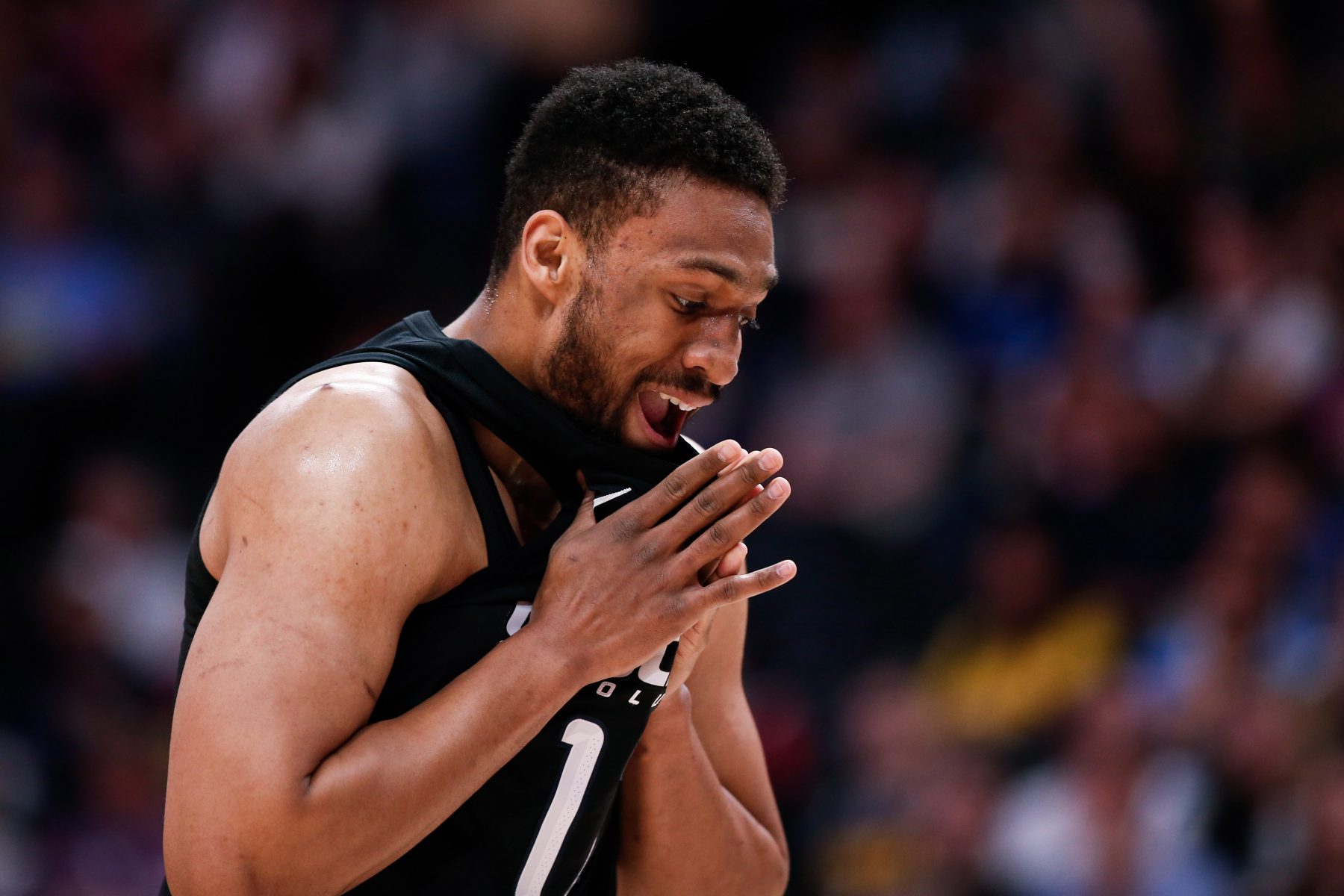 Rebuilding squads like the Cleveland Cavaliers require their young talent to grow and develop over a few years.

The hope is for those players to become All-Stars in the future. Sometimes, obtaining a player who hasn’t found his footing in the league yet can be beneficial, particularly by providing him with a different situation.

That could be the case for the Cavs when looking at a free agent like Jabari Parker. The Washington Wizards declined Parker’s $20 million team option for the upcoming season and he is now an unrestricted free agent. He could be a good fit for Cleveland as it continues to move on from its championship contending days.

The Athletic’s Fred Katz believes that Parker may be a good fit for a team like the Cavs, stating that the 6-foot-8 power forward “can possibly start for some teams, but those squads will be at the bottom of the standings. He might be able to find a deal with one of them, which could guarantee him minutes.”

Minutes won’t be an issue for him in a Wine and Gold uniform provided that coach John Beilein finds a regular spot for him in the rotation. The only question may be his asking price, which shouldn’t be that high after an up-and-down career so far filled with plenty of question marks about his health.