Report: Some Players on Cavs Think Collin Sexton Is Best as 6th Man 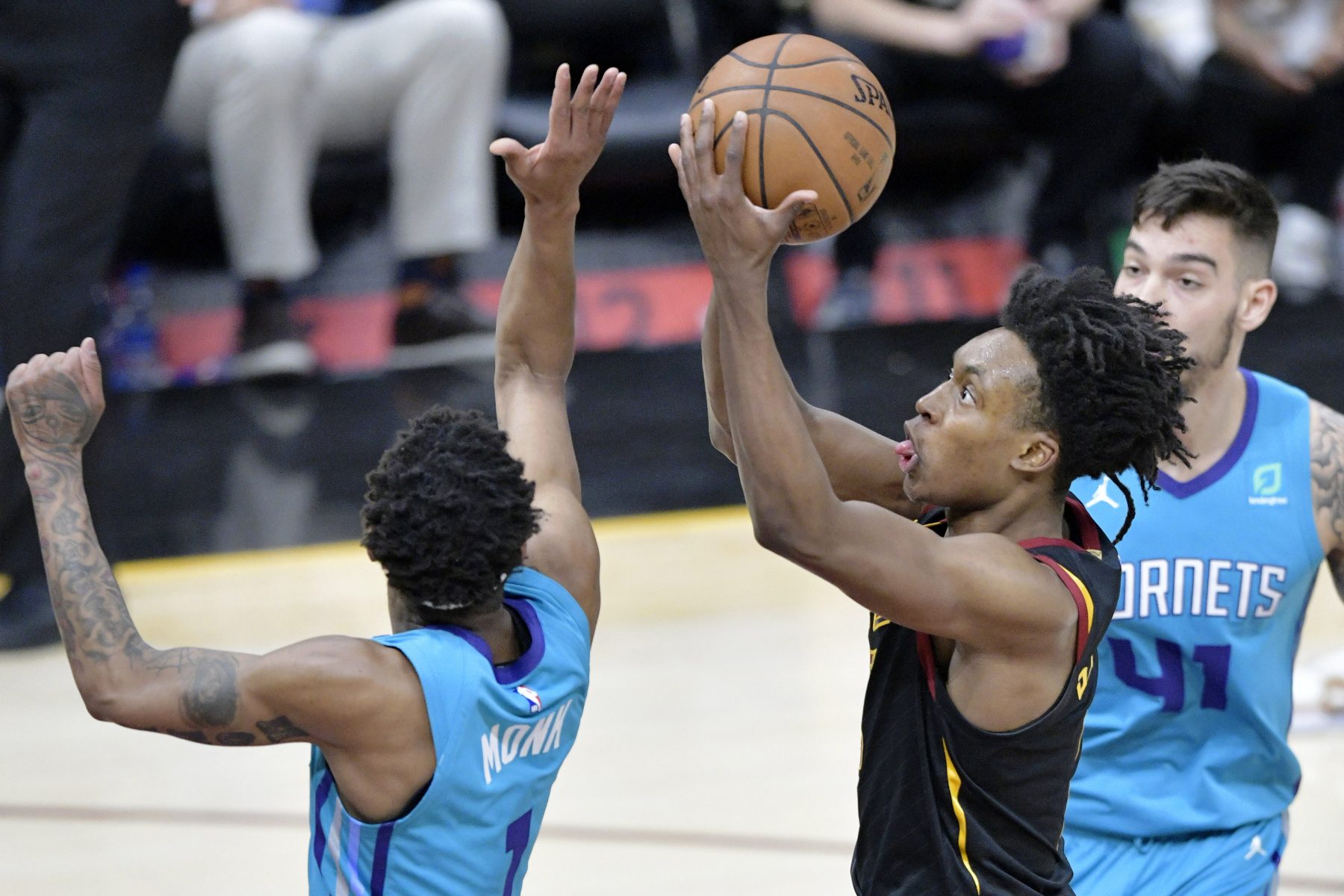 One year after Cleveland Cavaliers guard Collin Sexton was selected as their eighth overall pick in the NBA draft, the perception of him has apparently changed among some of the organization’s staff and players.

Instead of being seen as one of the cornerstones of a major rebuilding effort, some believe he would thrive as the team’s sixth man.

Jason Lloyd of The Athletic looked at how the Cavaliers’ idea of pairing Sexton and this year’s draft pick, Darius Garland, may end up being tweaked along the way:

“A number of people in the organization, including a number of players on this roster, felt last season like Sexton’s best role will ultimately be as a sixth man. A number of coaches from last year’s staff believed it, too.”

With the Cavaliers still far from being strong contenders in the postseason, the development of both Sexton and Garland doesn’t need to be rushed.

Of course, there’s no guarantee that the experiment of starting both of them will end up working, despite comparisons to Portland’s pairing of Damian Lillard and C.J. McCollum.

Cavs general manager Koby Altman believes that the project will ultimately be successful, even with the pair’s defensive shortcomings:

“We have to build out around them and make sure we have guys that can switch out, add some more length to the wings, create defensive philosophies that sort of help them. But they can both move their feet. Collin has gotten a lot stronger, I think he’s a lot better defender than what he’s shown.”

One reason why the Cavaliers chose to take this rebuilding route was because they passed up drafting Lillard seven years ago. Sensing size issues and potential conflicts with the previous year’s top pick, Kyrie Irving, the Cavs instead chose Dion Waiters, who was traded away during his third season.

Sexton showed in the latter half of his rookie campaign that he could develop into a solid NBA player, finishing with averages of 16.7 points, 3.0 assists, and 2.9 rebounds per game.

The Cavaliers may need a sixth man if they end up trading 2020 free agent Jordan Clarkson away during next season.

While Sexton could ultimately find himself in that role, the Cavs are going to forge ahead to see if they can create a dynamic starting backcourt for the future.