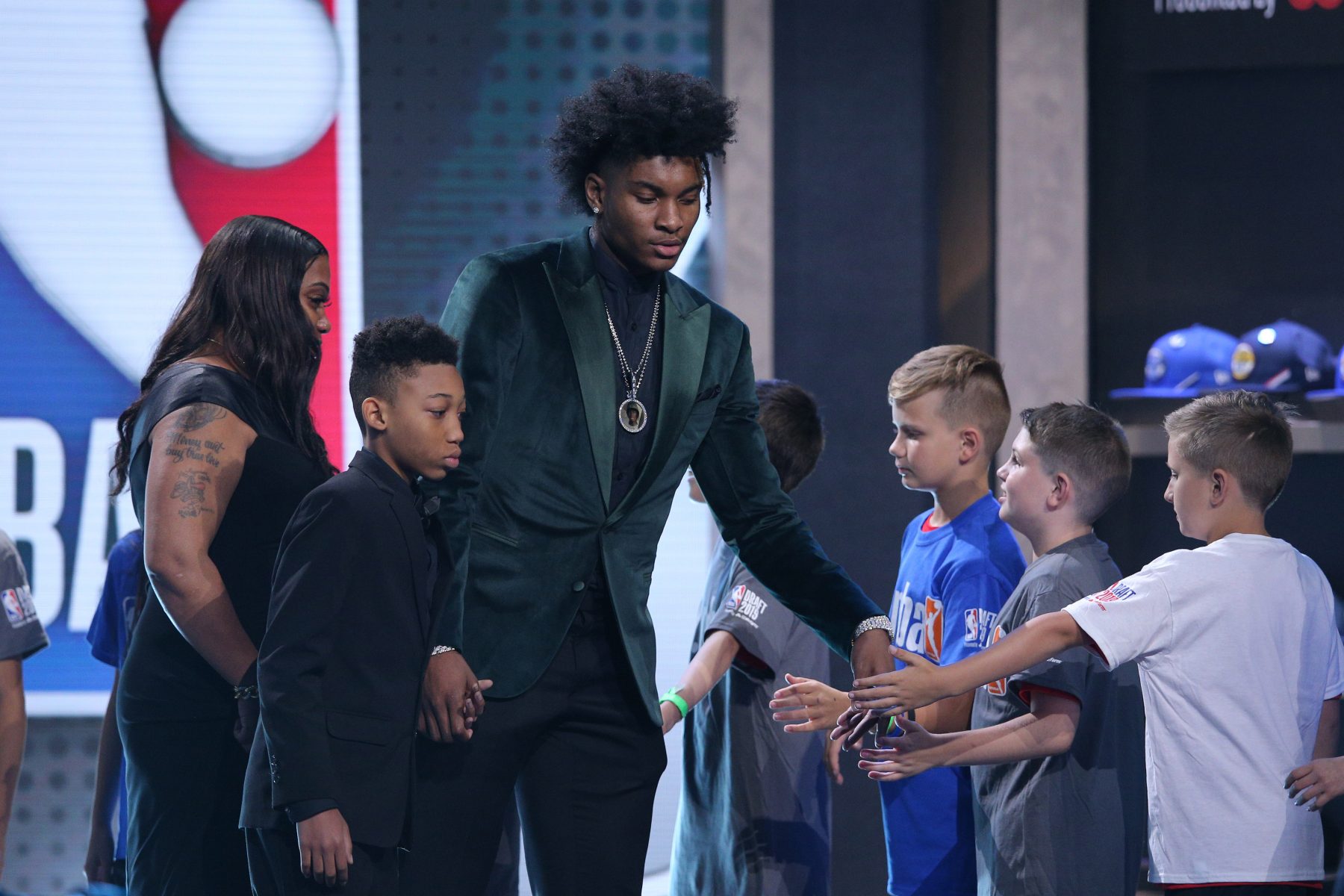 The Cleveland Cavaliers managed to collect a third first-round pick in Thursday night’s NBA draft by making a deal with the Detroit Pistons.

Sources: Cavs sent four second-round picks and cash to Detroit for pick No. 30.

Porter was one of the mysteries of this draft because of some off-court issues. He played 21 games for the Trojans and averaged 9.5 points, 4.0 rebounds and 1.4 assists. He shot 47.1 percent from the field and 41.2 percent from beyond the arc.

If Porter is able to develop more maturity, the Cavaliers could have a steal since some early draft projections had him as a potential lottery pick.