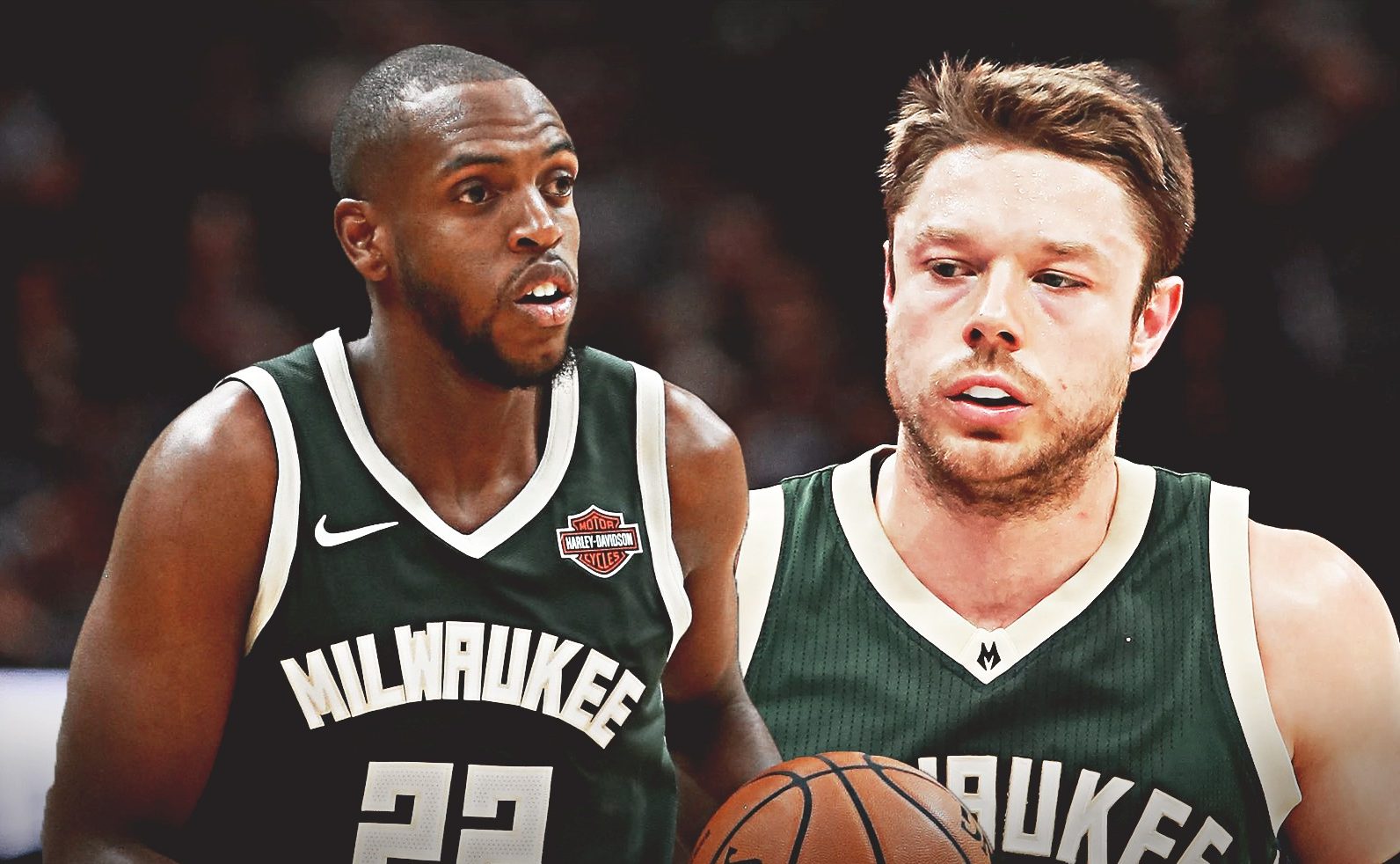 Middleton and Dellavedova were teammates in Milwaukee for two and a half seasons until Dellavedova was dealt to the Cleveland Cavaliers midway through this past season in a three-team trade.

Prior to playing for the Bucks, he was a key role player on a Cavaliers team that won the 2016 NBA championship and appeared in two straight championship series.

“Delly was a great teammate of mine and a great friend and I know he was talking about it last year about how exciting this game would be for them and for us,” Middleton said. “To compete against him, he’s a warrior. It’s going to be a great test and it’ll be great to see him and play against him.”

Middleton is one of only two NBA All-Stars on a Team USA roster that is unusually weak compared to past editions. The only other All-Star on the team is Kemba Walker, who signed with the Boston Celtics as a free agent last month.