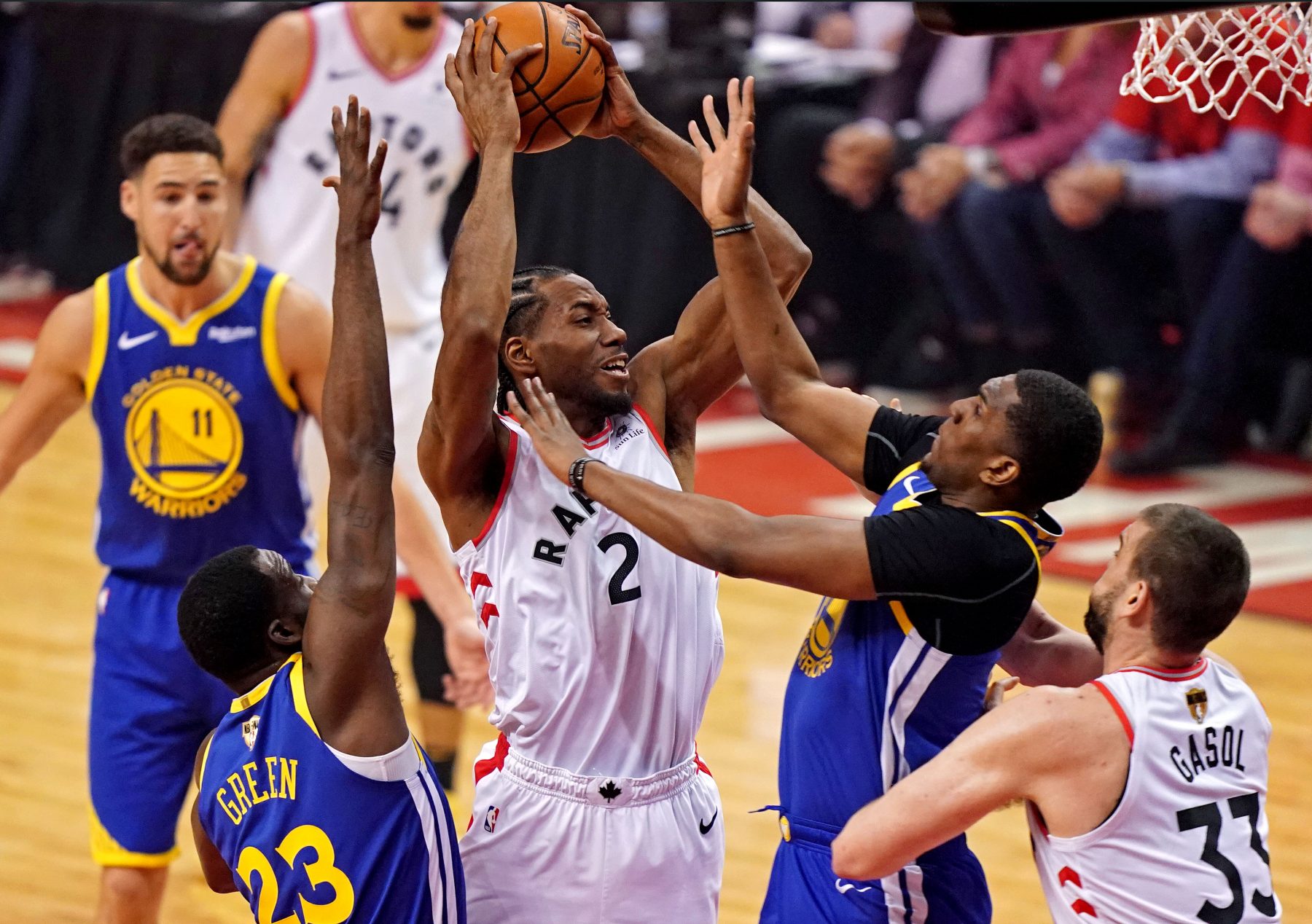 ESPN calls itself the “Worldwide Leader in Sports,” which presumably means that their research department should be the best in the business.

Yet, Cleveland Cavaliers fans quickly spotted an error in one of their tweets about the Raptors’ alleged perfection in postseason Game 5s.

Those fans of the Cavaliers quickly pointed to Game 5 of the 2016 Eastern Conference finals, when the Cavaliers delivered a 116-78 beating to the Raptors. Entering that contest, the series had been tied at two games apiece, with the Raptors supposedly having momentum after winning the previous two contests.

The game in question wasn’t pretty to watch for Raptors fans as the Cavs jumped out to a 37-19 lead after one quarter, then held a commanding 65-34 advantage at the break. From there, the entire second half effectively turned into garbage time, with the Cavs then clinching the series two nights later in Toronto.