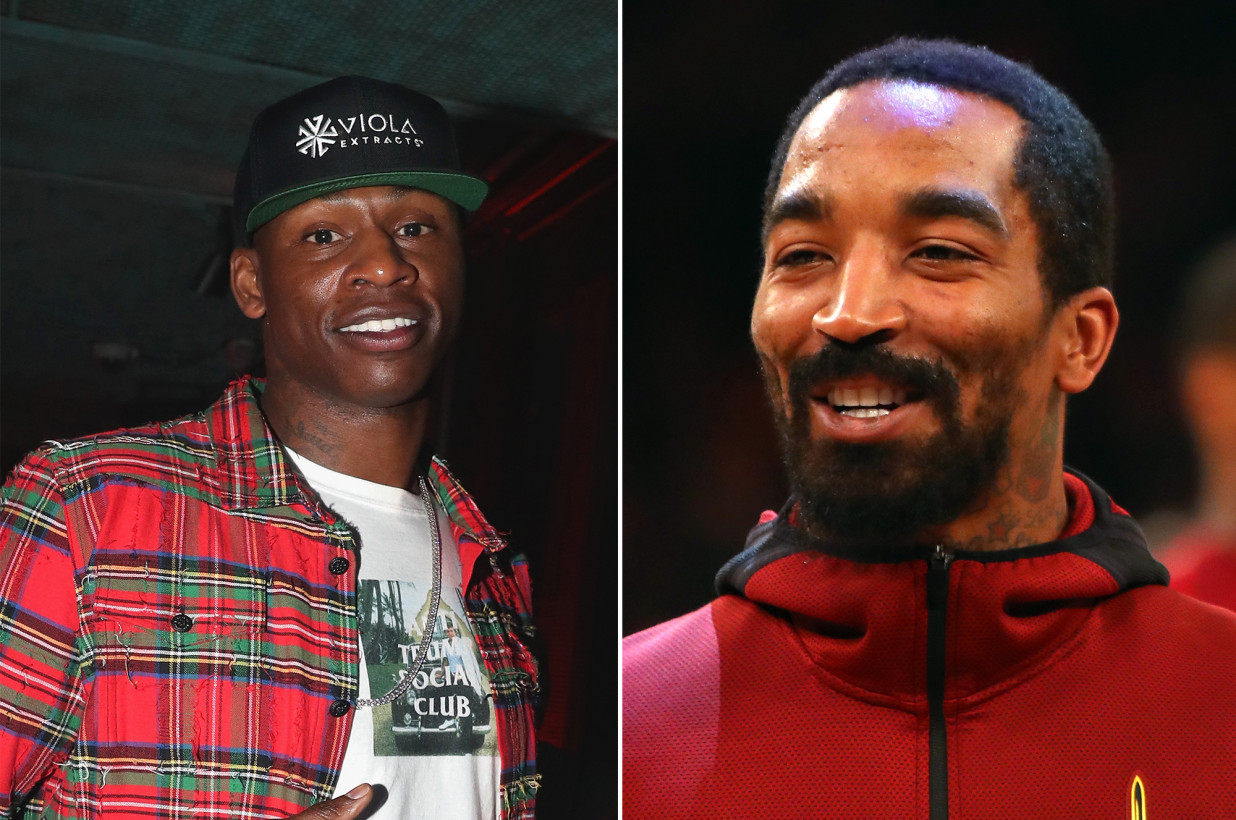 With his NBA career currently in limbo and possibly at an end, Cleveland Cavaliers guard J.R. Smith has plenty of time to pursue other opportunities.

One of those opportunities appears to be lobbying to make marijuana legal in the state of New York.

Bernadette Hogan and Ebony Bowden of the New York Post wrote that Smith and another former NBA player, Al Harrington, traveled up to the state’s capital in Albany to promote the idea. They had been invited by Assembly Majority Leader Crystal Peoples-Stokes, who is attempting to pass legislation to make recreational marijuana legal.

While Smith has no current business interests in this area, Harrington is running a cannabis-based business known as Viola, which is currently doing business in four states with 70 employees on its payroll.

Smith’s connection in this area is less noteworthy, having been suspended by the NBA for five games in 2013 after testing positive for the drug. He was dealt to the Cavaliers in January 2015.

Harrington spoke about the status of the lobbying:

“It’s been very positive. You know this is something that they want, but they want to do it the right way.

“We met with a bunch of different assembly members and senators, legislators and just kind of just giving our opinion from our perspective being that we’re black.

“We feel that it’s very important that we need to have the seat at the table so we can use some of these funds to rebuild our communities.”

The 39-year-old Harrington last played in the NBA during the 2013-14 season as a member of the Washington Wizards. During his 16-year NBA career, he played for seven different teams.

In the case of the 33-year-old Smith, he’s played for four different NBA teams, but could conceivably be at the end of his career. That’s because he’s expected to be released by either the Cavaliers or a team that trades for him. Doing that will allow the team in question to pay only a guaranteed amount of $3.87 million instead of the full amount $15.68 million.