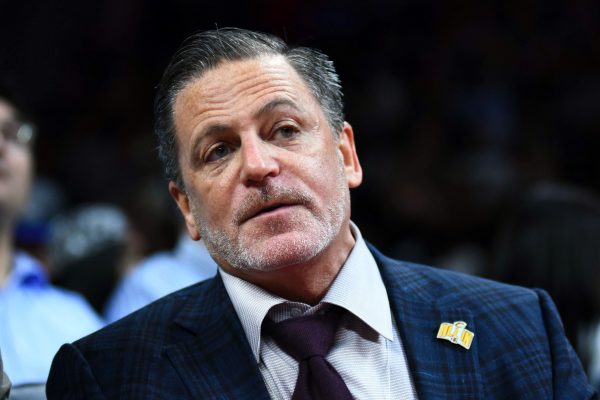 After hours of relative silence, the team finally released an update on the 57-year-old’s health.

Luckily, it sounds like Gilbert is recovering slowly but surely from this scary incident.

The Cavaliers released a little more information on Dan Gilbert, who remains hospitalized in a Detroit area hospital after suffering a stroke Sunday. He is ‘awake and responsive’ and was sent to the ICU after a ‘catheter-based procedure.’

Gilbert rose to wealth and fame when he was a founding member of Quicken Loans. In 2005 he became the majority owner of the Cavs. Since then, he has become one of the more well-known owners in the league.

Hopefully, this update is an indication that Gilbert is officially on the mend and will be back with the team after some much-deserved rest.