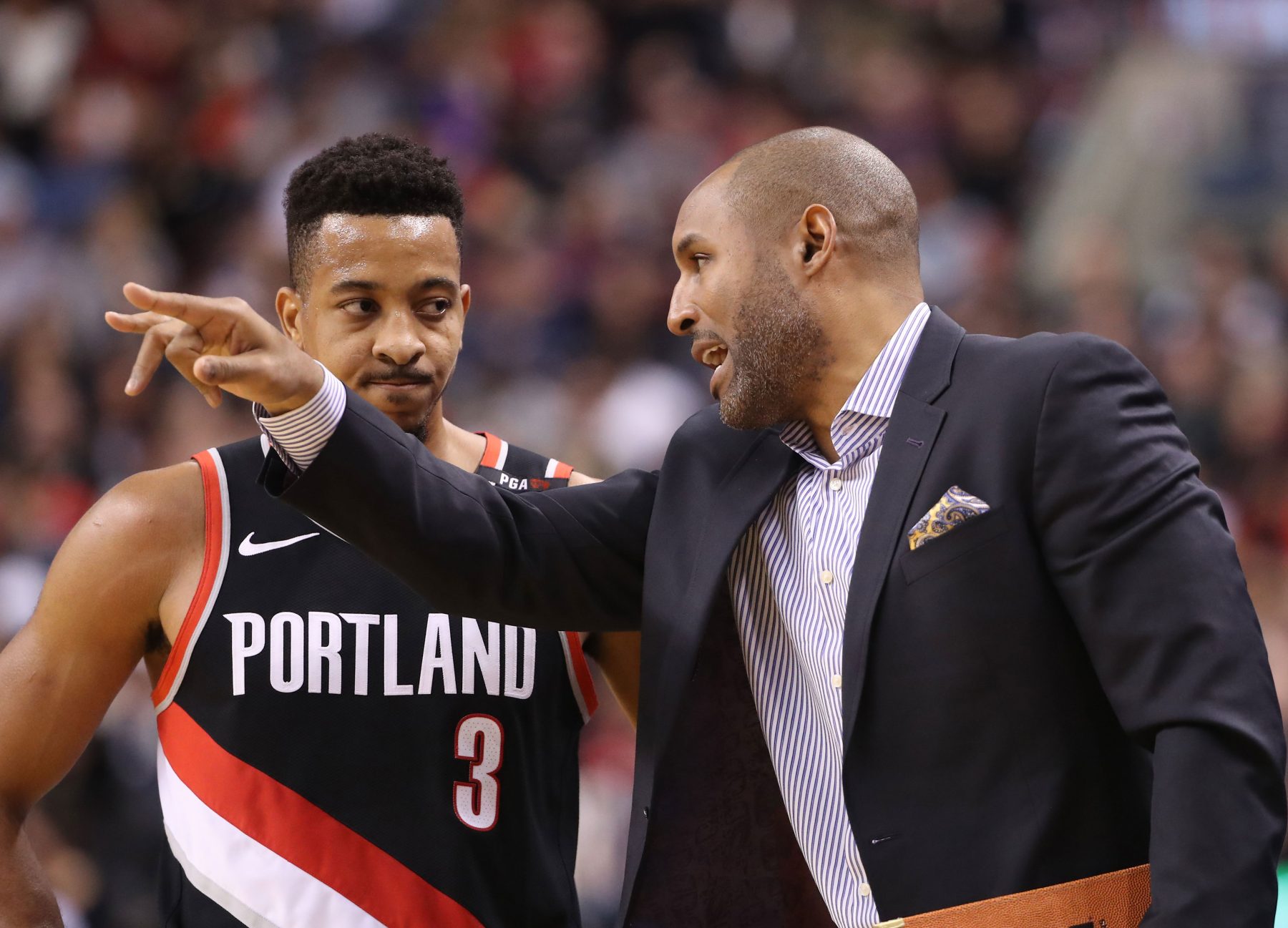 In an effort to fill their vacant head coaching position, the Cleveland Cavaliers will meet with two Portland Trail Blazers assistant coaches.

The Cavs have been granted permission to interview both Nate Tibbetts and David Vanterpool.

Because Tibbetts and Vanterpool are both currently under contract, Cleveland needed permission from Portland’s front office first. Not surprisingly, that permission was granted.

The Blazers are currently in the midst of a playoff run and hold a 3-1 series lead over the Oklahoma City Thunder. Cleveland will need to schedule the interviews around Portland’s postseason games.

The Cavs will do a thorough coaching search as they look for their next leader. Cleveland hasn’t had a coach last more than three seasons since Mike Brown led the team from 2005 until 2010, so the franchise is certainly looking for stability.

Cleveland began the year with Tyronn Lue as head coach, but he was fired just six games into the season. Larry Drew coached the rest of the way, but he and the organization parted ways at the end of the season.